Did Border Patrol Find $60K Worth of Fentanyl in Burritos?

News websites published reports of a remarkable discovery along the California-Mexico border in March 2021. 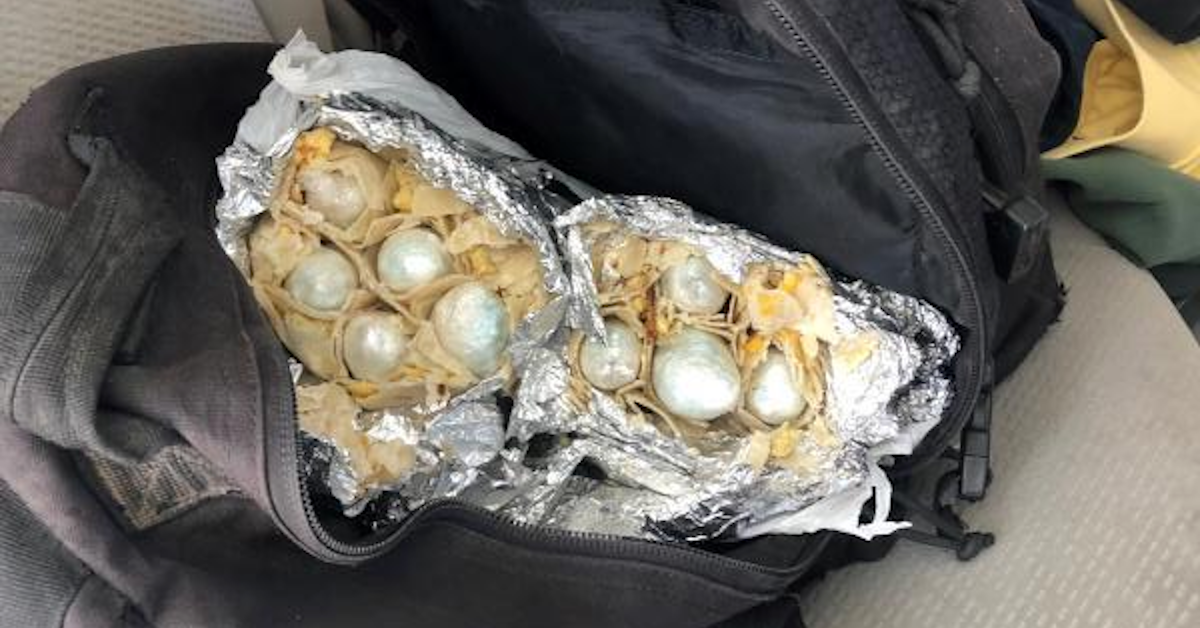 Claim:
In March 2021, U.S. Border Patrol agents seized $60,000 worth of fentanyl that had been hidden in burritos.
Rating:

In March 2021, various news websites reported that U.S. Border Patrol agents had made the remarkable discovery of $60,000 worth of fentanyl, the prescription painkiller that has played a prominent role in the ongoing U.S. opioid crisis.

Those reports were accurate. On March 30, U.S. Customs and Border Protection (CBP) published details of the discovery in a news release, specifying that the vehicle in question was searched the previous day at an immigration checkpoint along California's Highway 78:

A Yuma Sector Border Patrol canine sniffed out several packages of fentanyl pills that were hidden inside burritos Monday at the Highway 78 immigration checkpoint.

A canine handler referred the male driver of a Chevrolet Tahoe to the checkpoint’s secondary inspection area at approximately 3 p.m., after his canine partner alerted to the vehicle. While in secondary, the canine alerted to a black backpack that was located inside the vehicle. Agents searched the backpack and discovered several small packages containing fentanyl pills that were stuffed inside breakfast burritos.

The packages of fentanyl had a combined weight of just over five pounds with an estimated street value of nearly $60,000. A 37-year-old Lawfully Admitted Permanent Resident was arrested and the fentanyl was seized and processed per CBP guidelines.

On Twitter, CBP posted two photographs of the breakfast burritos with fentanyl hidden inside them: