Mega Millions published on its own official website that "there is never a fee to claim a real lottery prize." 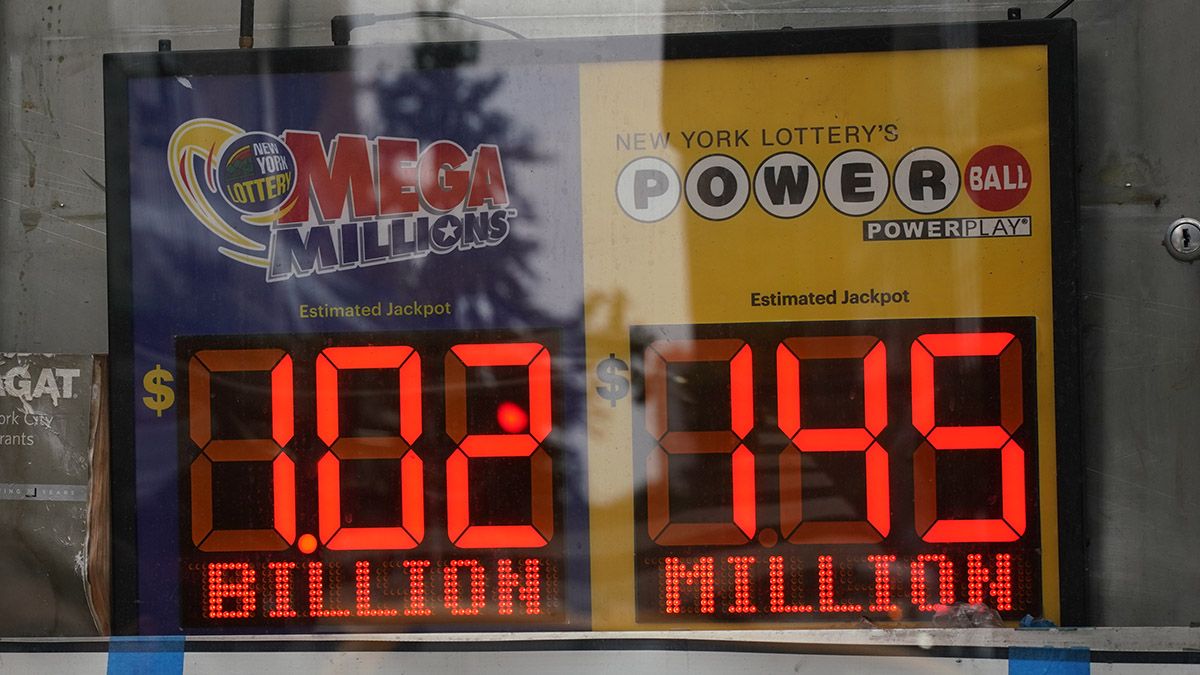 Claim:
A phone call, text message, or email says that you have won the Mega Millions lottery jackpot and asks for a fee to claim the prize.
Rating:

In November 2022, we received an email from a reader who reported being targeted by a scam. Scammers said the person had won the Mega Millions lottery jackpot. The scammers provided a "claim check number" and told the victim to go to a local Dollar General store. The victim was asked to wire $475, perhaps through Western Union, in order to claim the fake prize. Thankfully, the person did not appear to have sent any money to the scammers.

To be clear, Mega Millions published on its own official website that "there is never a fee to claim a real lottery prize."

If someone is claiming to be with Mega Millions and asks for money in order to receive winnings, then it's a scam.

We found several examples of this scam being documented by consumers on Facebook. One user posted about being asked by scammers for an "insurance deposit."

It finally happened today. The phone rang. Caller ID said it was from a Richard Griswold. Not knowing who that is, I let it go to the answering machine. The voice said I was the grand prize winner in the combined Mega Millions and Publishers Clearing House Fall Sweepstakes of hundreds of millions plus a bonus prize of a new Mercedes. All I had to do was call their manger at a phone number in NYC (Area code 347) - which was surprising that it was not India, Belarus or Nigeria.

Here's the kicker. I (of course) would need to make an "insurance deposit" with them in order to make sure the funds were being released to the proper winner.

Many of the posts we reviewed indicated that scammers were referring to their scam as the "Mega Millions Sweepstakes."

Good Afternoon Facebook Family and Friends. Well the scammers are at it again. This time it is about winning the Mega Millions Sweepstakes. The call back number is 218-277-1559. Please forward. Caller provides you with what appears to be legit info. But nothing but a SCAM. Seniors particularly be aware.

We strongly advise that readers do not click on suspicious links or call suspicious phone numbers. Scammers are known for creating websites that might look like an official company page. They might also impersonate customer service departments over the phone for whatever company they're claiming to be affiliated with. However, it's all simply part of the scam.

Regarding these kinds of sweepstakes scams, the U.S. Better Business Bureau (BBB) advised the following on its website:

According to BBB Scam Tracker data, sweepstakes scammers reach out through a variety of channels: phone calls, email, social media, notices in the mail, and text messages. They may impersonate well-known sweepstakes such as Publishers Clearing House or a state or provincial lottery. The "winner" is told to pay taxes or fees before the prize can be awarded. The FTC notes that people increasingly are asked to buy gift cards to pay these fees -- its use is documented further in BBB's 2021 in-depth investigative study on gift card fraud -- but they also may be asked to pay via wire transfer or bank deposit into a specified account, or even cash sent by mail.

The prize does not exist, something the people may not realize before paying thousands of dollars that cannot be recouped. However, the harm suffered by lottery fraud victims can far exceed the loss of that money. The losses can put severe strains on family trust, and victims have even committed suicide. In addition, repeat victims may have difficulty ending their involvement in a lottery scam, and they may become money mules who receive and forward money from other lottery fraud victims.

Shortly after his wife died in 2020, a Michigan man in his 80s was contacted by scammers who told him he had won second place in a popular sweepstakes, winning $2.5 million, a brand-new luxury car, and gold medallions. He subsequently began talking to the scammers daily on the phone, reaching out to them even after his daughter changed his phone number. He withdrew money from his retirement account and opened a separate account, sending a total of $72,000 in cash to an address in Mississippi before his daughter cut off contact between him and the scammers.

Tips to Avoid Falling for the Scam

The BBB also published tips on how to tell fake sweepstakes and lottery offers from real ones:

Additionally, the BBB website provided information for people to report the scammers.

We previously reported about a similar scam on the subject of the Publisher's Clearing House sweepstakes.