An old Publishers Clearing House sweepstakes phone scam usually asks for taxes and various fees to be paid up front in order to claim a supposed prize. 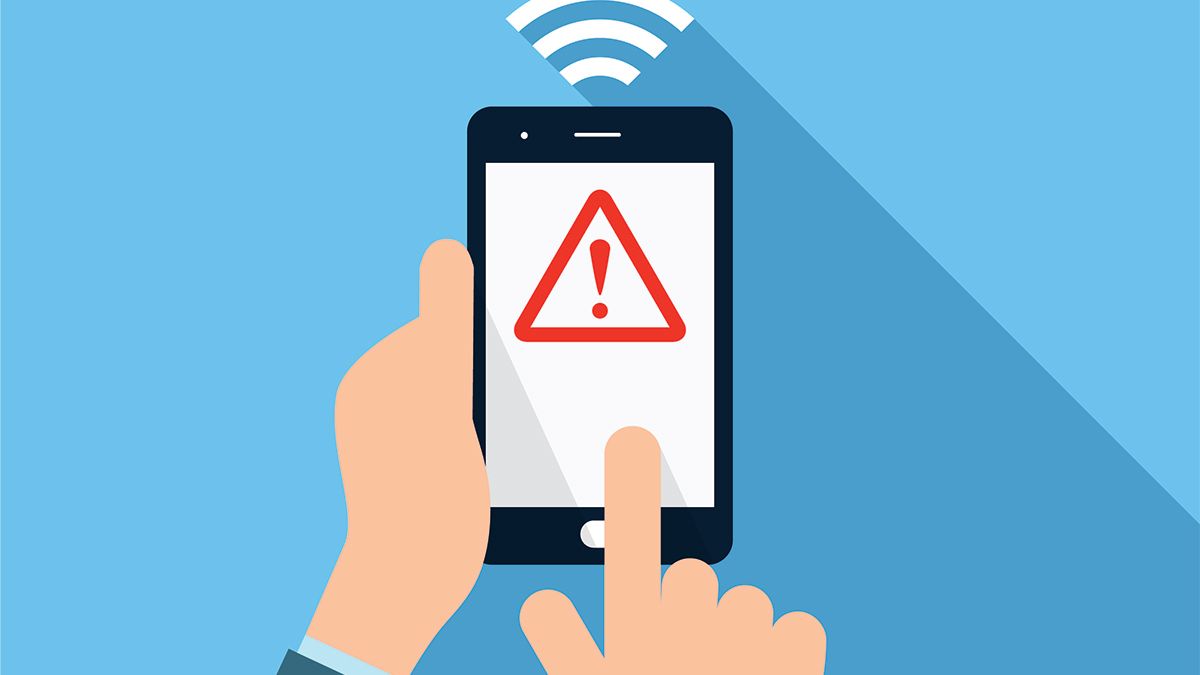 A Publishers Clearing House phone scam went around again in May 2022. (Image Via Grace Maina/Getty Images)

Claim:
A person on the phone, social media, email, or in a letter that's sent in the mail says you've won the Publishers Clearing House sweepstakes.
Rating:

Here's the truth: The one and only way that Publishers Clearing House officially notifies winners that they've won prizes is by visiting them in person.

In May 2022, Google and Twitter users were searching for answers after receiving phone calls from scammers who claimed to be affiliated with the Publishers Clearing House (PCH) sweepstakes. However, this was nothing more than an old scam. The reality here was that the company only notifies winners of their prizes by visiting them in person with their PCH Prize Patrol. They never award prizes over the phone, on social media, in email, or through the mail.

'My Mother Almost Fell for the Scam'

We found a number of tweets from people who said they received a phone call from scammers who claimed to be with Publishers Clearing House. The scammers told the potential victims that all they needed to do to was pay taxes and perhaps other fees in order to wire the huge cash prizes to their bank accounts:

At least one Twitter user tweeted about being duped by the Publishers Clearing House phone scam, calling it a "nightmare":

Thankfully, a number of people came to the rescue and told the user to stop communicating with the scammers. The user later appeared to confirm getting out of the situation ok.

According to the official website for Publishers Clearing House, the company does not notify any winners of their prizes over the phone. They also don't reach out to potential winners over Facebook, Twitter, or on other social media platforms. All Publishers Clearing House prizes are awarded in person, as this user knew when receiving a scam call:

On top of the fact that all prizes are awarded in person, Publishers Clearing House does not ask that any taxes or other kinds of fees be paid up front for wiring the money or for any other reason. They also will never ask prize winners to help load their winnings onto any kind of a card.

In sum, we recommend hanging up the phone if the person on the other end claims to be associated with Publishers Clearing House. Scammers can be reported to the company on a page where it says the company will send a report to the U.S. Federal Trade Commission. It may also be a good idea to educate family members and friends who might be susceptible to this kind of scam.