In May 2021, former President Donald Trump made more false claims of electoral fraud, this time linked to a Republican-led audit in Arizona. 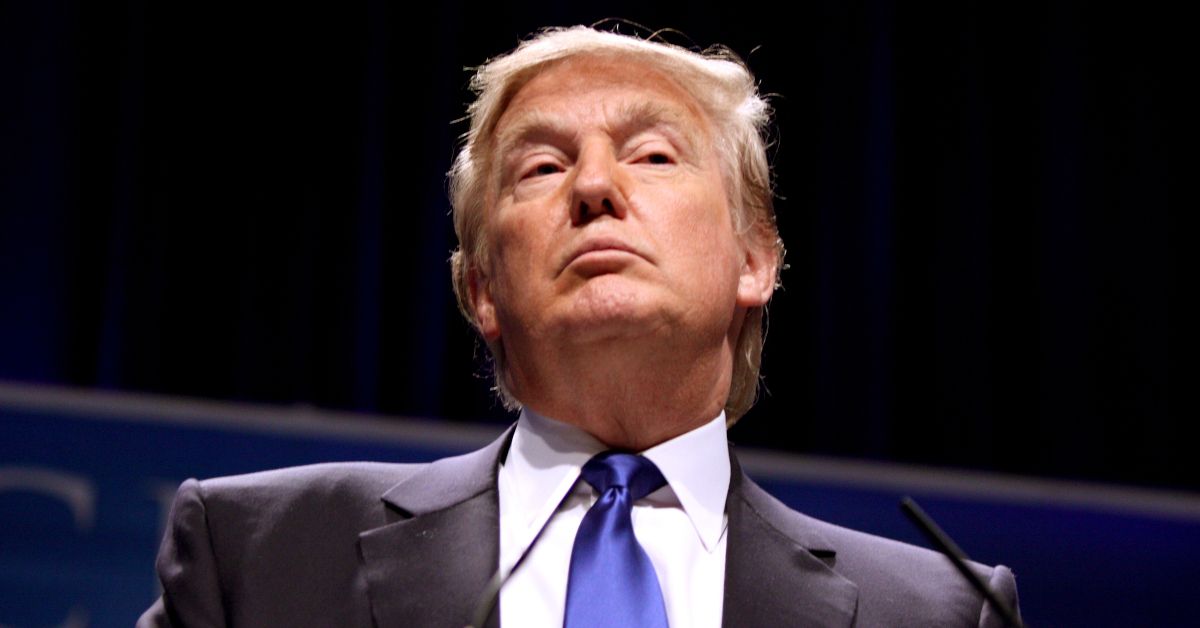 Claim:
Officials in Maricopa County, Arizona, "deleted" a comprehensive elections database in advance of a state senate audit in 2021.
Rating:

In May 2021, former President Donald Trump made inflammatory claims about the management of elections data in Maricopa County, Arizona — the site of intense protests and baseless speculation about electoral fraud in the 2020 presidential election.

"The entire Database of Maricopa County in Arizona has been DELETED! This is illegal and the Arizona State Senate, who is leading the Forensic Audit, is up in arms..." The former president's claim, that an "entire database" related to voting in Maricopa County had been deleted, and that this was evidence of systematic electoral fraud and corruption, was false. In reality, no electoral files or databases were deleted, and elections officials provided evidence to Snopes which indicated that, in fact, errors in retrieving the data in question, on behalf of the state senate, had created the mistaken impression that they had been deleted, when in fact they were not.

Trump was referring to a controversial audit, set up by Republicans in the state senate, which has been investigating thus-far disproven allegations of fraud and corruption in Arizona, a state which President Joe Biden won in 2020, one of five the Democrat flipped from Trump's 2016 victory.

Critics have claimed the audit is driven by partisan bias, conducted by an under-qualified contractor, and will not result in the discovery of evidence of decisive electoral fraud. Trump, along with some of his followers, continues to falsely claim that widespread electoral fraud and corruption played a key role in his defeat to Biden, and he has spoken approvingly of the Arizona audit.

Snopes asked the former president's office for details about his claim, and any evidence that might support it. We did not receive a response. However, Trump appears to have been referring to statements made by the audit office and Karen Fann, the Republican president of the Arizona Senate. In a May 12 tweet, the audit office claimed that:

"Maricopa County deleted a directory full of election databases from the 2020 election cycle days before the election equipment was delivered to the audit. This is spoliation of evidence!"

In a letter to the Maricopa County Board of Supervisors, also dated May 12, Fann wrote:

We have recently discovered that the entire “Database” directory from the D drive of the machine “EMSPrimary” has been deleted. This removes election related details that appear to have been covered by the subpoena. In addition, the main database for the Election Management System (EMS) Software, “Results Tally and Reporting,” is not located anywhere on the EMSPrimary machine, even though all of the EMS Clients reference that machine as the location of the database. This suggests that the main database for all election related data for the November 2020 General Election has been removed. Can you please advise as to why these folders were deleted, and whether there are any backups that may contain the deleted folders?

The following day, Board of Supervisors Chairman Jack Sellers hit back, calling the claims "outrageous" and "completely baseless":

Yesterday I received a letter from the Senate President asking that members of the Board and other Maricopa County subject matter experts come to a meeting and resolve “three serious issues.”  At the same time, the Senate’s audit Twitter account accused County election officials of deleting files off a server before it was delivered. That would be a crime – and it is not true.

...After reviewing the letter with County election and IT experts, I can say the allegations are false and ill-informed.  Moreover, the claim that our employees deleted election files and destroyed evidence is outrageous, completely baseless and beneath the dignity of the Arizona Senate. I demand an immediate retraction of any public statements made to the news media and spread via Twitter.

The contractors hired by the Senate President are not auditors and they are not certified by the U.S. Elections Assistance Commission.  It's clearer by the day: the people hired by the Senate are in way over their heads.  This is not funny; this is dangerous.

At a special meeting of the Board of Supervisors, held on May 17, Sellars declared "It's time to be done with this craziness," and said, of those charged by the state senate with retrieving the data in question: "They can't find the files because they don't know what they're doing."

Snopes obtained a May 17 technical memo, prepared by the Maricopa County Elections Department in response to Fann's letter and other speculation. In it, the department explained that, roughly speaking, those who received the server in question, on behalf of the state senate investigators, appear to have erred when using software to reconstruct those directories.

This in turn created the mistaken impression that the underlying databases and files had been deleted, when in fact they were merely inaccessible because of those errors. Backups of the original server still contained the databases and files in question, according to the Maricopa County Elections Department. The details of the explanation can be read in full, here.

Stephen Richer, the Maricopa County recorder and an elected Republican, created headlines when he described Trump's claims as "unhinged." At the special meeting on May 17, his summary of the technical findings was unequivocal:

"Every file the senate has asked for is there. No files from the 2020 elections have been deleted. We deleted zero — zero election files."

On May 18, after this fact check was originally published, one of the investigators tasked by the Senate with conducting the audit admitted that he had access to all the databases in question. At a special hearing on the audit, Ben Cotton, founder of CyFIR, told Republican state senators "I have access to that data," and "I have the information I need from the recovery efforts of the data."

Updated [19 May, 2021]: Added remarks made by Ben Cotton, confirming that investigators had full access to the databases in question.