A viral Facebook meme about votes in Arizona did not contain accurate numbers. 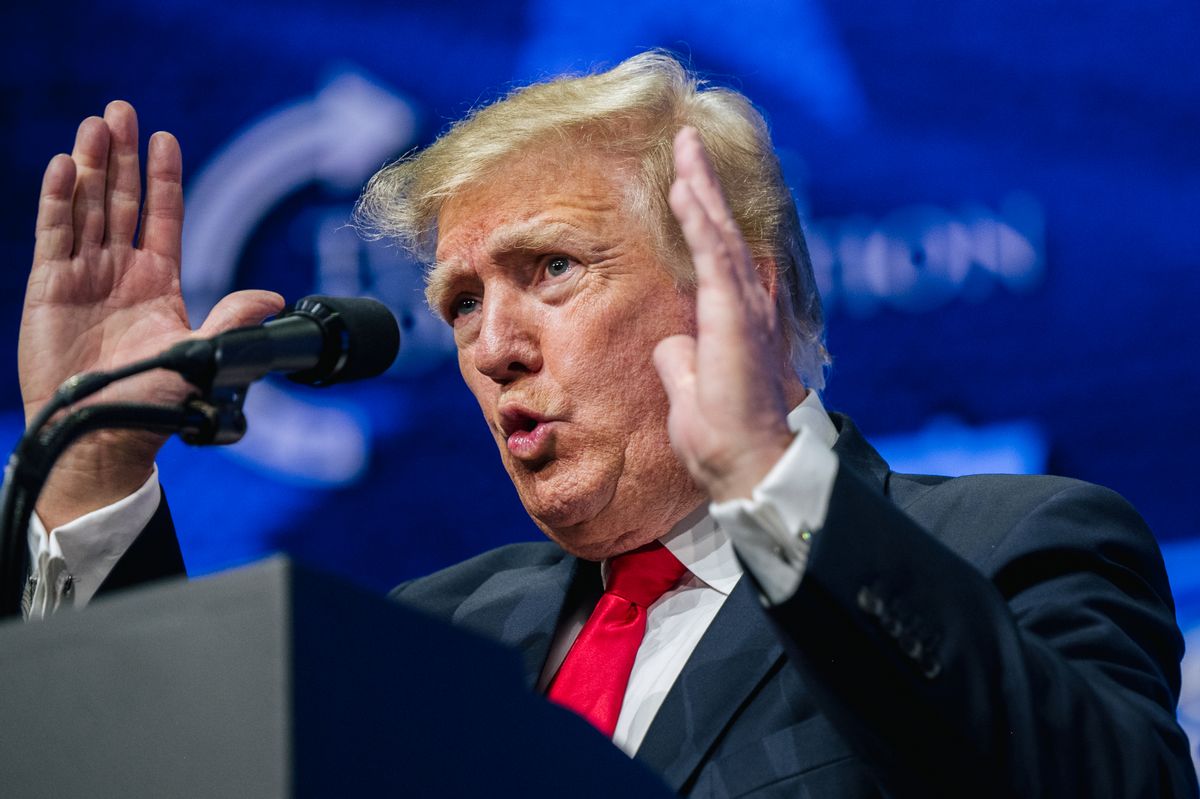 Since June 23, 2021, a political Facebook post has been shared at least tens of thousands of times. The screenshot in the post misrepresented the 2020 U.S. presidential election vote count from the Maricopa County audit in the state of Arizona. It used fake numbers to push the false narrative that 712,152 new votes were found for former U.S. President Donald Trump and that U.S. President Joe Biden's Arizona tally decreased by 385,879 votes.

In November 2021, the same misleading Maricopa County audit post was shared again, thrusting it back into the spotlight. For example, it was shared by Wanda Freeman Barzizza, the wife of a formal mayoral candidate for the city of Germantown, Tennessee. She has close to 10,000 followers.

The text of the meme read as follows:

After conducting a forensic audit, the audit team found that the vote flipped by approximately 1.1 million votes. This means that over one-third of the vote was stolen by Democratic Party operatives.

When the Facebook meme was posted in June 2021, the results of the Maricopa County audit had not even been released, as Reuters noted in its own reporting. It wasn't until three months later that the numbers finally came out.

On the link titled, "Cyber Ninjas Report, Vol. III," readers can find in section 4.1 the vote tallies for both the Official Maricopa County Canvass and the Maricopa County Forensic Audit.

In reality, the Maricopa County audit in Arizona found 261 fewer votes for Trump and 99 additional votes for Biden. The meme that claimed 712,152 new votes were found for Trump was not based on fact.

The state of Arizona has 11 votes in the Electoral College. Even if Trump had won Arizona, he still would have lost the election by 52 electoral votes.