Was a Couple Hospitalized After a Man Got His Head Stuck in His Wife's Vagina?

A story about a terrible sexual experience is nothing more than a hoax. 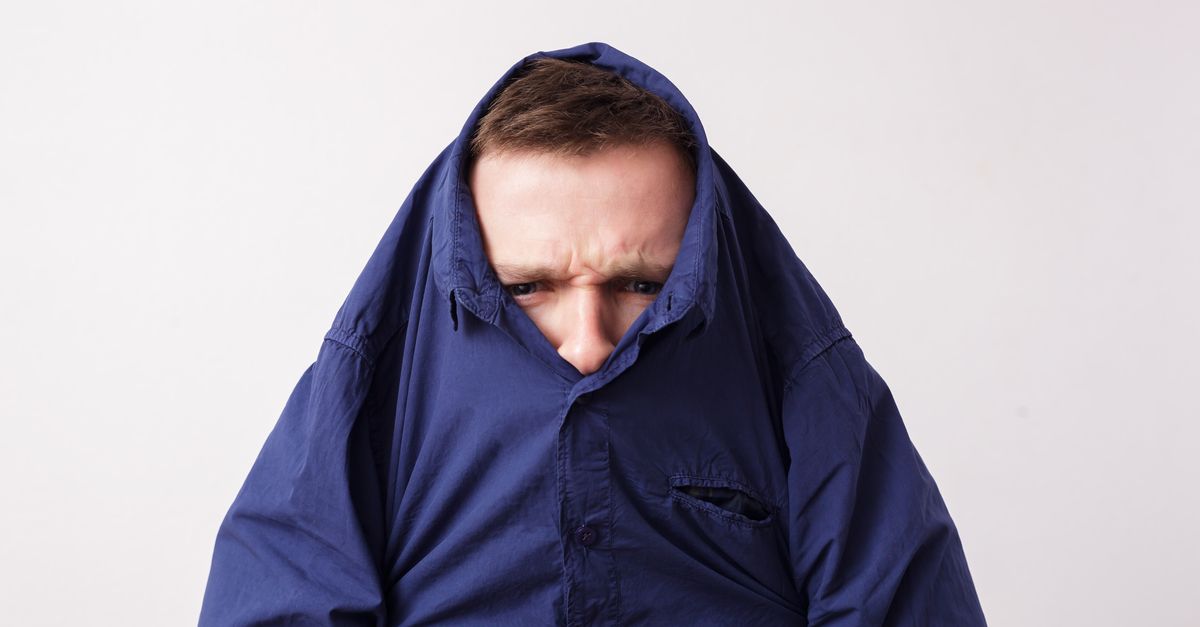 Claim:
A hapless man somehow got his head stuck in his wife's vagina during sex, resulting in the couple's hospitalization.
Rating:

Entertainment web site World News Daily Report has put out more than its fair share of fake news articles over the years. Although its stories touch on a variety of topics, the web site frequently focuses on genitalia-based horror, publishing dubious stories about a babysitter inserting a baby into her vagina, a woman training squirrels to attack her boyfriend's testicles, and a man who was castrated after attempting to have sex with a pit bull terrier.

The site added another article to this category on 14 September 2017, when it published a story reporting that a couple had been hospitalized after a man got his head stuck in his wife's vagina: A couple was transported to the hospital in a very awkward position last night after a man somehow got his head stuck in his wife’s vagina during a strange sexual game.

Tom and Janis Morrison, a young couple from the small town of Greensboro in Alabama, called 911 around 10:00 pm last night to ask for an ambulance.

There is, as usual, no truth to this story; as explained, WNDR is a well-known fake news site with a long history of publishing hoaxes. A disclaimer on the web site reads:

The article about a man getting his head stuck in his wife's vagina was reproduced by several lesser known (but equally disreputable) web sites, such as Pagez.com, which do not carry readily available disclaimers. As a result, some readers mistook this article as a genuine news item.