This isn't the first time L.O.L. Surprise! dolls have been subject to controversy. 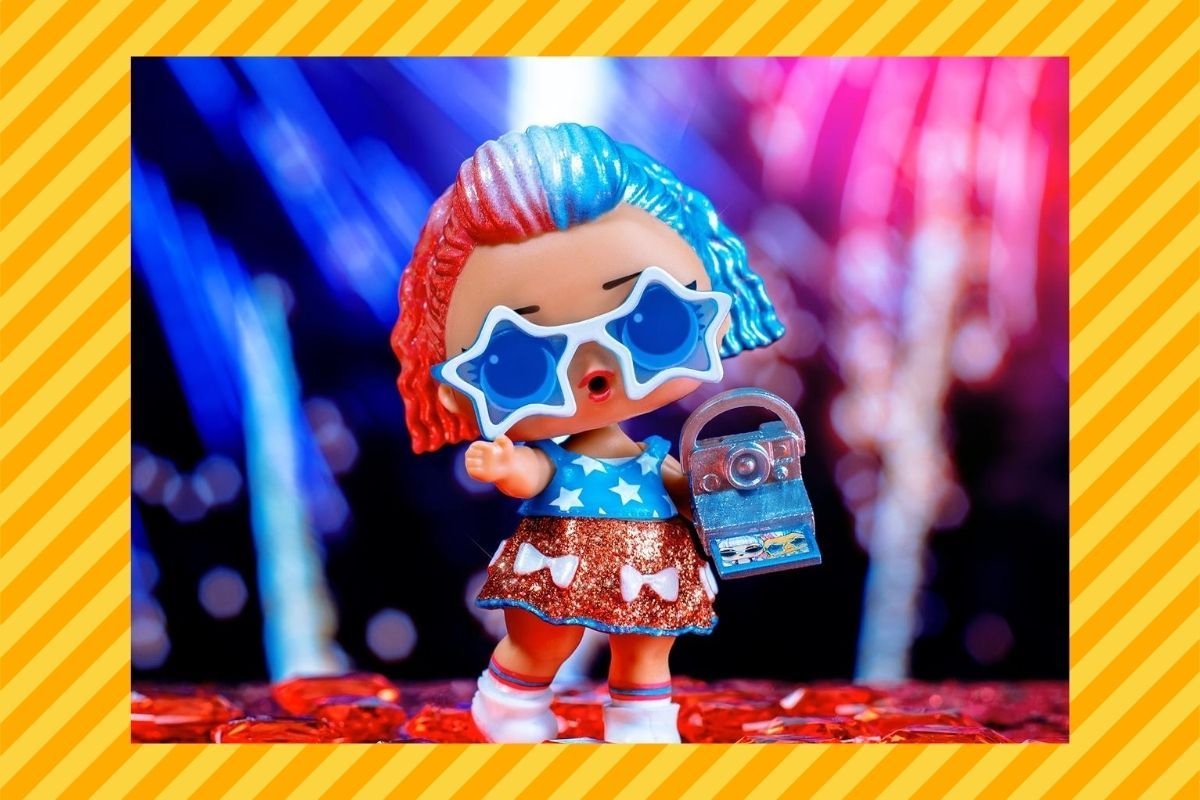 Claim:
Placing an L.O.L. Surprise! doll in water will reveal lingerie on the doll's body.
Rating:

Some L.O.L. Surprise! dolls are designed to change colors when they are dipped in water. In addition to clothes, accessories, and hair changing colors, designs on the doll's body can also appear. In some cases, these changes involve clothing that resembles lingerie.

However, this "color changing" feature is a marketed aspect of the dolls, "lingerie" does not appear on all L.O.L. dolls when they are placed in water, and these dolls were not new for 2020.

In August 2020, another bout of outrage engulfed the internet as social media users complained that L.O.L. Surprise! dolls secretly displayed "lingerie" on the dolls after they had been dipped in water. This controversy came on the heels of similar accusations that were levied against the toy company Hasbro for a poorly placed button on one of its Troll dolls, and unfounded and false allegations of sex trafficking against the furniture company Wayfair.

The complaint against L.O.L. dolls — "L.O.L." stands for Little Outrageous Littles — involved the toys' "color changing" feature when placed in cold water. A video posted on Facebook on Aug. 11 racked up more than 24 million views within a few days of its initial posting:

The visuals in the above-displayed video appear to be genuine. Several other social media posts document similar changes, such as this Reddit post from 2019: Some people may feel that these dolls are inappropriate for children. However, this controversy isn't new for 2020. The above-displayed examples all involved naked dolls (L.O.L. dolls typically come with various clothing items that also change color), and this "secret" lingerie doesn't appear on all of these toys.

A 2019 L.O.L. doll commercial shows another example of these toys changing colors.

Here's a before-or-after image from the commercial. (In addition to this doll's swimsuit and hair changing colors, the doll also gets some new markings on her body. There is also smeared makeup around the eyes, and gold designs on the neck, arms, and legs): L.O.L. dolls were created by MGA Entertainment, the same company that makes Bratz, another line of dolls that has been criticized for being too sexual for young audiences, back in 2016. An article in The Atlantic that examined the "strange phenomenon" of these dolls noted that MGA Entertainment created this line of toys to capitalize on the YouTube "unboxing" fad. Not only could children unwrap their toys on video, but they could also show off whatever "surprise" feature was included with their dolls.

L.O.L. dolls have been subject to controversy before. In December 2019, some parents complained that the company's boy dolls were "anatomically correct."

“Human beings are anatomically correct. I think we've got to teach our children from an early age about their body parts. I see nothing wrong with that.

"We openly say on the package and on our advertising, 'These are anatomically correct boy dolls,' and [parents] have a choice not to buy it."

To sum it up, some L.O.L. dolls are designed to change colors when they are dipped in water. This color change can affect the doll's clothes, clothing accessories, hair, and the doll's skin. When these dolls are not wearing clothing and are dipped in water, it's possible for this design to resemble lingerie. While this may be news to some social media users in 2020, these dolls have been around for several years, and the marketing material for this product mentions this color-changing feature.