Did Lincoln Say 'We the People Are the Rightful Masters of Both Congress and the Courts'?

"Don’t believe everything you read on the Internet just because there’s a photo with a quote next to it." 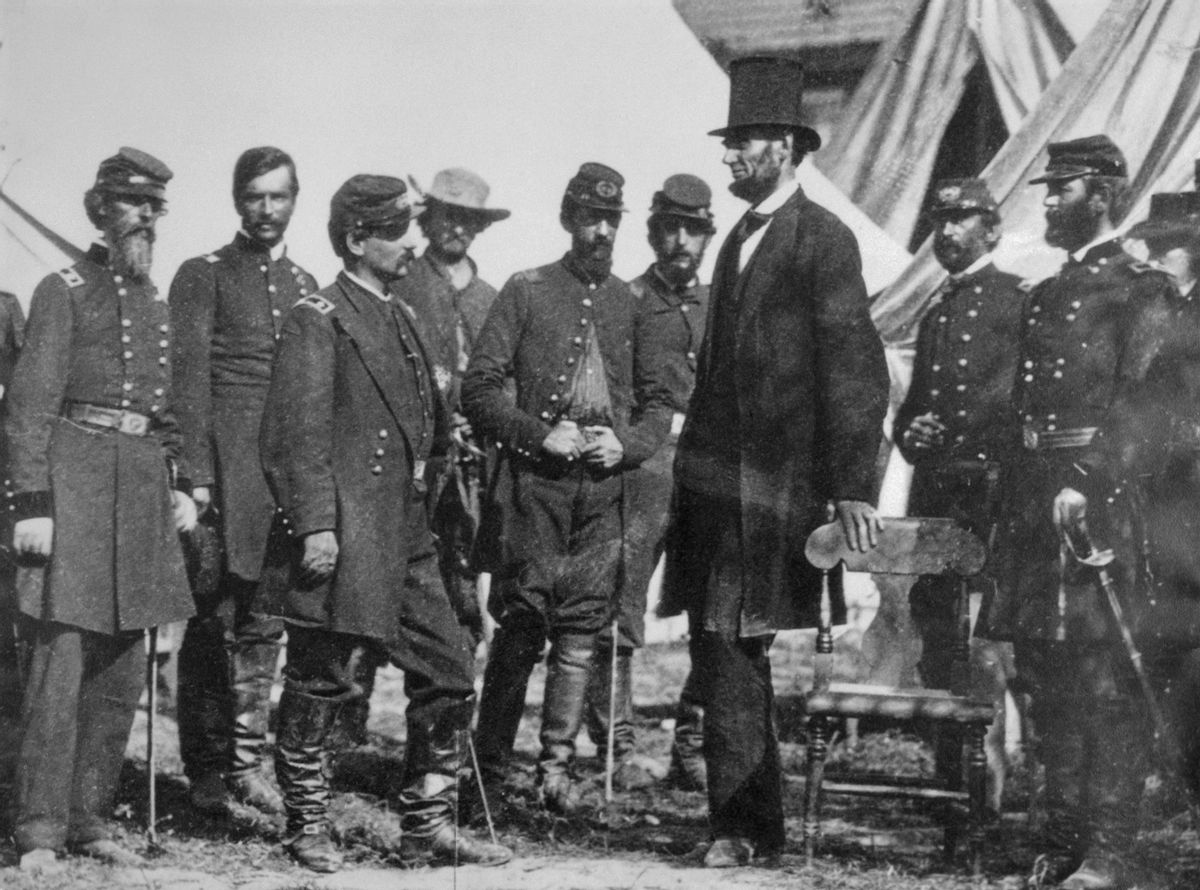 Claim:
Abraham Lincoln once said that 'We the people are the rightful masters of both Congress and the Courts.'
Rating:

Despite the memetic admonition -- frequently attributed to Abraham Lincoln -- not to trust quotes one finds on the internet, a purported statement from the 16th U.S. President himself has been widely circulated as an online meme. Cautionary memes aside, the Abraham Lincoln Papers at the Library of Congress document that Lincoln did indeed write these words, which are preserved among his notes for speeches he delivered in the latter part of 1859:

Although he lost the [1858] senatorial election to [Stephen] Douglas, Lincoln won national attention through the campaign and debates. A letter from Ohio politician William Dennison Jr. to Illinois's Lyman Trumbull requesting information on the Lincoln-Douglas debates show[s] that Lincoln's fame had spread beyond the borders of his home state.

As Lincoln's popularity within the Republican Party grew, he was invited to address members of his party throughout the nation. In September 1859 Lincoln gave several speeches to Ohio Republicans, and on February 27, 1860, he spoke at Cooper Union in New York City.

As the Library of Congress observed, the words in question appeared among notes in which Lincoln worked out how to articulate his "policy on slavery, and his positions on popular sovereignty and the Supreme Court's Dred Scott decision":

"We must not disturb slavery in the states where it exists, because the Constitution, and the peace of the country both forbid us — We must not withhold an efficient fugitive slave law, because the constitution demands it —