Did Charles Krauthammer Write an 'Interesting Take on Trump?'

An opinion piece arguing that President Donald Trump is a pragmatist rather than a Republican or a Democrat was written by Mychal Massie, not Charles Krauthammer. 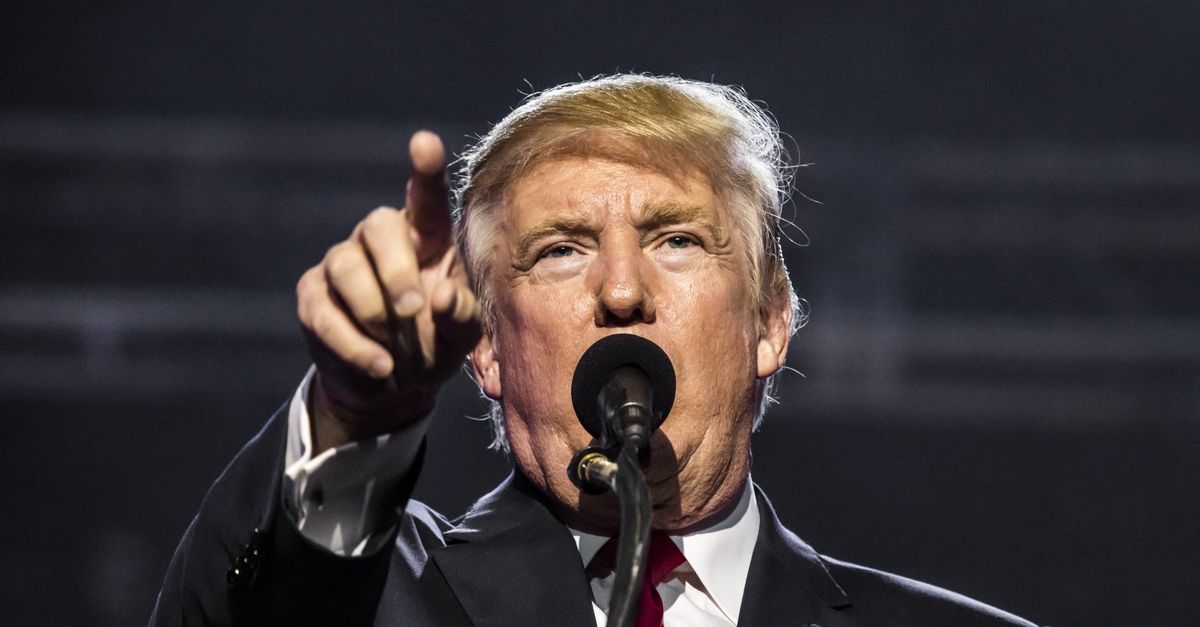 Claim:
Charles Krathammer wrote an op-ed which argues that U.S. President Donald Trump is not a Republican or a Democrat, but a pragmatist.
Rating:

Charles Krauthammer is a well-known, venerable political commentator who has been around — and respected — for decades, which is probably why his byline is occasionally affixed to articles he did not author.

In February 2018, an op-ed ostensibly written by Krauthammer which argued that Trump was neither a Republican or a Democrat, but a pragmatist, started getting passed around via e-mail and social media. These messages frequently started with a sentence assigning authorship to Krauthammer, a definition of the word "pragmatist," and a brief message to friends of a "different persuasion":

To my friends "of a different persuasion" I'm not trying to sell anything or anyone but I do feel this is an interesting take on our very controversial president who I truly believe is not Republican or Democrat.

A TAKE ON DONALD TRUMP

A different take on Donald Trump: (a non-political agenda)

Trump Is Not A Liberal or Conservative, He's a "Pragmatist."

(Definition: A pragmatist is someone who is practical and focused on reaching a goal. A pragmatist usually has a straightforward, matter-of-fact approach and doesn't let emotion distract him or her.)

Although this text assigned authorship to Krauthammer, the introductory passage was simply pasted atop of an essay that was penned by Mychal Massie and published to his web site in January 2016. The remaining text of the chain e-mail (save for the concluding paragraph) is a nearly verbatim reproduction of Massie's essay:

We recently enjoyed a belated holiday dinner with friends at the home of other friends. The dinner conversation was jocund, ranging from discussions about antique glass and china to theology and politics. At one point reference was made to Donald Trump being a conservative to which I responded that Trump is not a conservative.

I said that I neither view nor do I believe Trump views himself as a conservative.[highlight] I stated it was my opinion that Trump is a pragmatist. He sees a problem and understands it must be fixed. He doesn’t see the problem as liberal or conservative, he sees it only as a problem. That is a quality that should be admired and applauded, not condemned. But I get ahead of myself.

The essay was published in January 2016, long before Krauthammer's name was attached to it.

This is not the first time the pundit's name has been attached to a piece of writing in an apparent attempt to lend it political weight. In October 2017, an article about former president Barack Obama creating a "shadow government" was also misattributed to Krauthammer.