Plaintiffs accused the company of deceptive marketing by describing their sugary cereals as "heart healthy" and "lightly-sweetened." 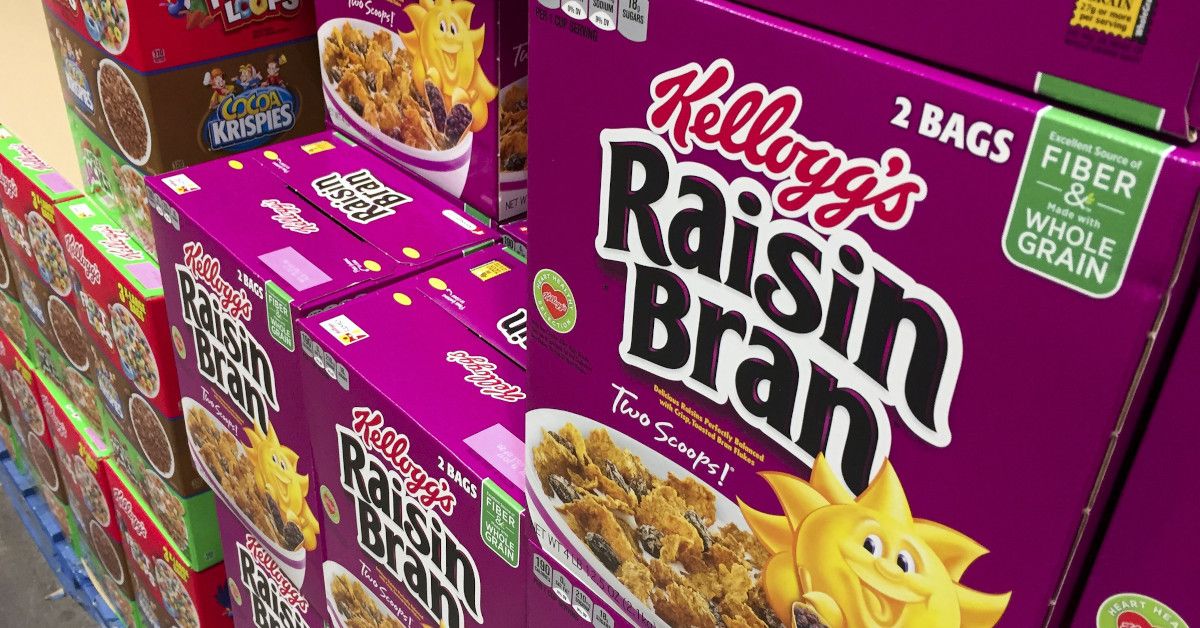 Claim:
A class action lawsuit against Kellogg's, and open to consumers who bought one of several varieties of Kellogg's cereal between 2012 and 2020, was authentic.
Rating:

In the summer of 2021, social media users enthusiastically shared reports and blog posts about a supposed class action lawsuit that would allow anyone who bought certain varieties of Kellogg's cereals in the United States between 2012 and 2020 to apply for compensation.

For example, on July 8, TheFreebieGuy.com published a post reporting that:

If you purchased certain Kellogg’s Cereal products you may be eligible to receive cash back as part of a Class Action Settlement.

Similar articles were posted by several other money-saving and consumer websites. Those accounts were accurate, so we are issuing a rating of "True."

The class action lawsuit in question — Hadley et al vs. Kellogg Sales Company — was a real case before the U.S. District Court for the Southern District of California.

As part of a settlement agreement between the primary plaintiffs — Texas resident Stephen Hadley and four plaintiffs who live in New York state — Kellogg's has agreed to establish a $13 million settlement fund, most of which will be distributed, according to several formulae, among eligible applicants who purchased any of three varieties of Kellogg's cereals between 2012 and 2020.

The plaintiffs have argued that, for years, Kellogg's has deceptively marketed several of its cereals as "heart healthy," "healthy," "nutritious" and "lightly sweetened," and deceptively suggested that consuming them can help you lose weight, even though they contain relatively very high levels of sugar.

Although their complaint originally referred to several different varieties of cereal, the settlement agreement — which has received preliminary, but not final, approval from the court — limits the class action lawsuit to consumers in the U.S. who purchased any of the following types, between Aug. 29, 2012 and May 1, 2020:

The exact amount that each eligible applicant ultimately receives will be determined by several factors, including the total number of individuals who sign on to the class action lawsuit, and the estimated volume of their consumption of the cereals. However, the preliminary settlement agreement states that "The average cash award is predicted to be $16.09."

Several online posts in the summer of 2021 also indicated that proof of purchase was not required in order to take part in the class action lawsuit. This is also largely accurate.

According to the claim form, applicants must indicate how many packets of the cereals they habitually bought over a typical three-month period, and the year in which they began purchasing them. For applicants who don't have proof of purchase (for example, supermarket receipts), there is an effective cap of two boxes per month for Raisin Bran and Frosted Mini-Wheats, and one box per month of Smart Start. For applicants who do have proof of purchase, there is no cap to the monthly purchase volume.

Would-be applicants have until Sept. 7, 2021, to fill out an online or paper application form, and all relevant information can be found on CerealClaims.com, which is an official and reliable repository of information, provided by the claims administrator in this case, Postlethwaite & Nettervile.