Does CNN Correspondent Kaitlan Collins Live in an 'Insane Mansion'? 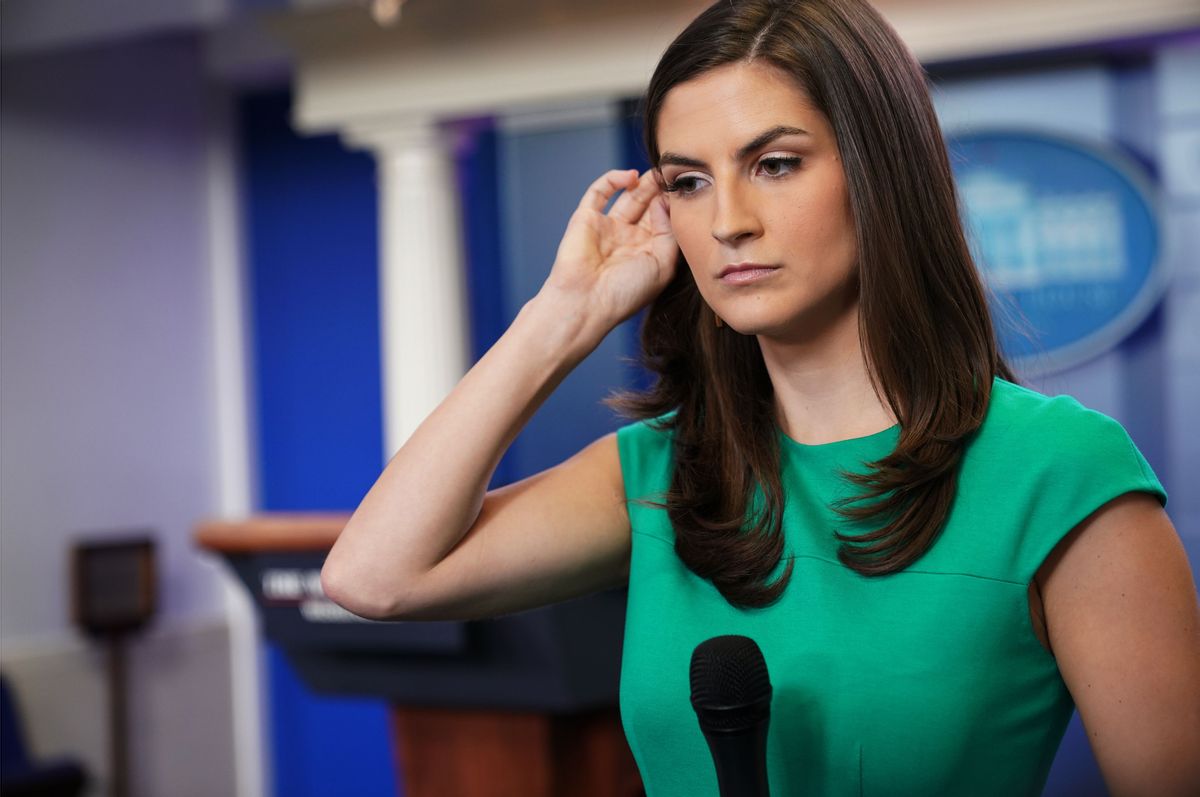 In February 2021, a CNN journalist became the subject of a strange online advertisement. The ad featured a picture of CNN's Chief White House Correspondent, Kaitlan Collins, and appeared to claim that she lived in an "insane mansion."

The full text of the ad read: "[Pics] Check Out These News Anchors Insane Mansions." Readers who clicked the Kaitlan Collins "insane mansions" ad were led to a lengthy slideshow article. The 98-page story was posted on the Housecoast website. Kaitlan Collins never appeared on any page.

We all know that there are plenty of benefits associated with fame and living in luxury may be one of the most appealing. If you have ever wondered how famed personalities spend their riches, have a look at these amazing homes they are fortunate enough to own. While the relevant prices of these houses will do nothing short of shock you, there’s no denying how incredibly lavish they are!

The vast majority of the article featured celebrities not involved in journalism. For example, the last five pages of the story included Jenna Jameson, Jane Fonda, Bill Gates, Aaron Rogers, and Mark Zuckerberg. The misleading ad appeared to be nothing more than advertising "arbitrage."

We found no information that indicated CNN's Kaitlan Collins lives in an "insane mansion." Further, journalists in the spotlight typically keep information about their homes private.

She joined the network in 2017 after previously working for the conservative website The Daily Caller. Previously, Jim Acosta held the title of chief White House correspondent during former U.S. President Donald Trump's administration.

In sum, an online advertisement that featured Kaitlan Collins promised a list of "news anchors insane mansions." The resulting story never mentioned Collins, nor did the word "insane" even pop up on any of the article's 98 pages.