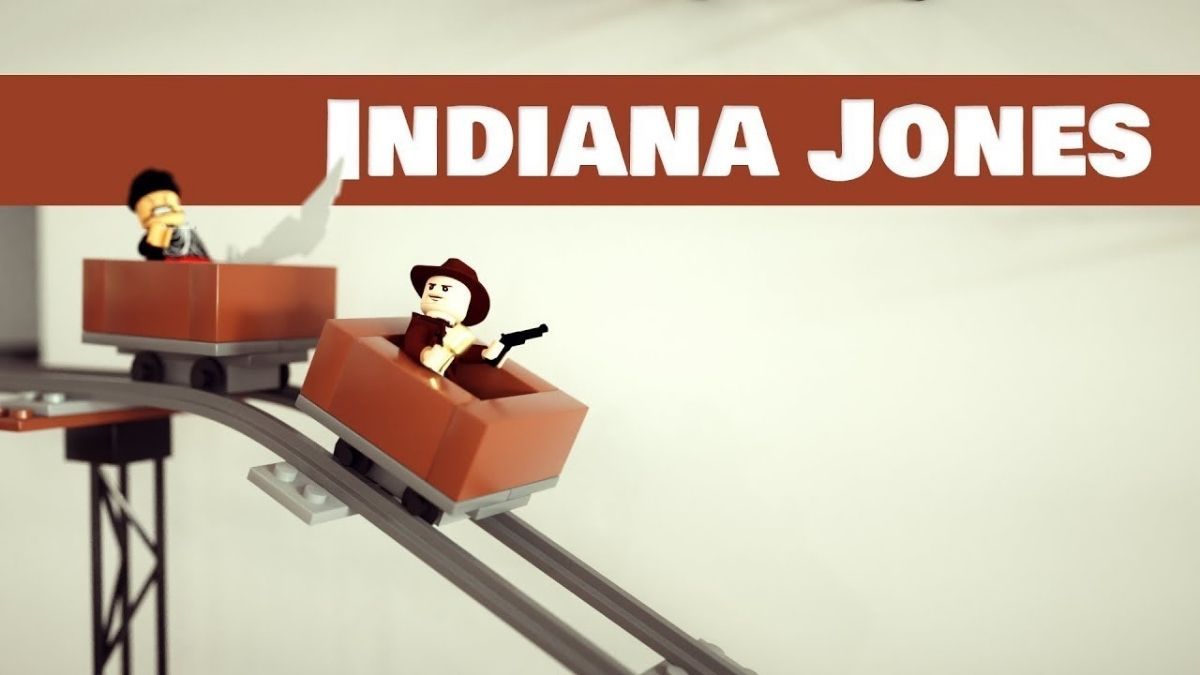 In February 2022, a video supposedly showing a Lego Indiana Jones being chased by Lego boulders as a marble bounced over a set of keys to the tune of composer John Williams' "The Raiders March" went viral on social media:

This video features a computer animation, not a physical set of objects.

While fans of Enbiggen, the Twitter account that posted this video, were likely aware that this video was a digital animation, this video was viewed more than 80 million times on TikTok, and some of those viewers were left wondering if this video was real or animated.

Enbiggen, who bills himself as a "maker of silly things," has posted several behind-the-scenes videos showing his process. In December, he shared a video showing how he used Cinema 4D, a piece of software for 3D modeling, animation, simulation and rendering, to create a similar video of balls falling through a peg board onto specific keys:

Enbiggen has made similar videos centered around other movies, such as "Spirited Away," "Howl's Moving Castle," and "Up."

In 2018, we investigated a similar piece of media that supposedly showed an elaborate machine that could sort balls by color. This, again, turned out to be an animation created with computer software.