David DePape, who is accused of severely injuring Paul Pelosi with a hammer, is a Canadian national. 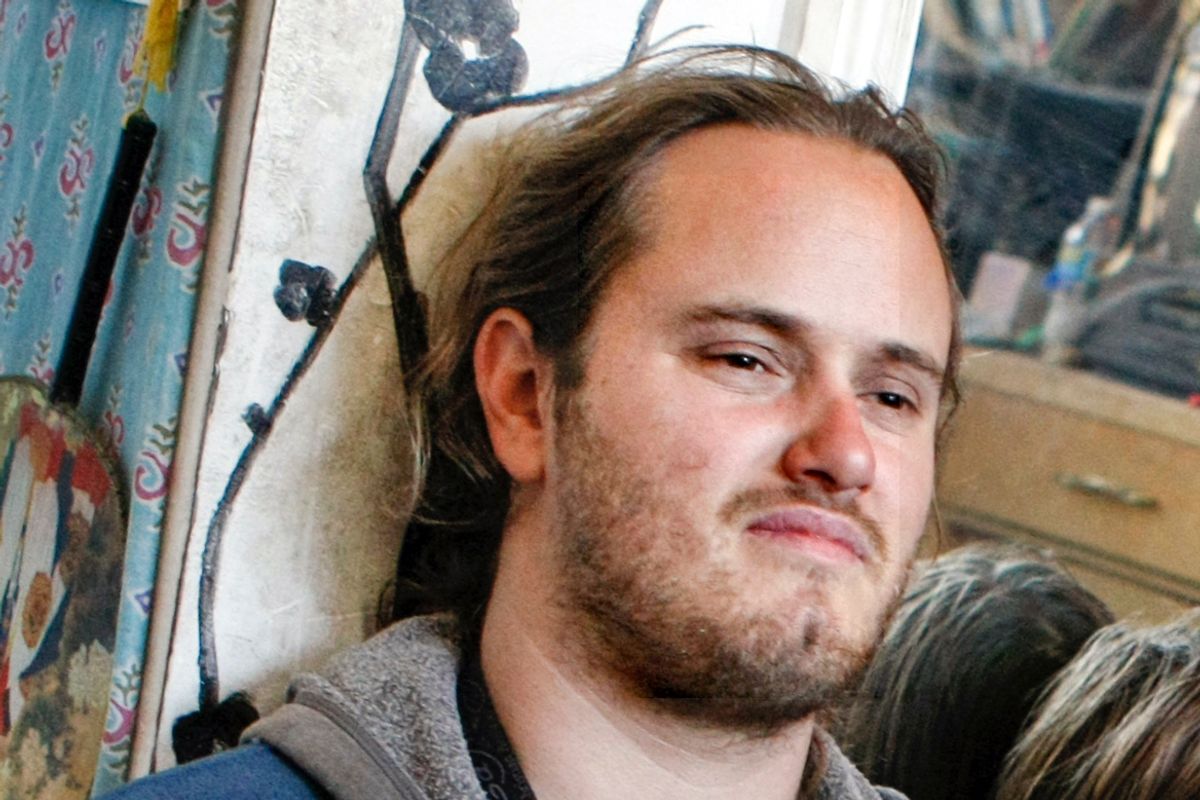 Claim:
David DePape, who is accused of attacking U.S. House Speaker Nancy Pelosi's husband, Paul Pelosi, on Oct. 28, 2022, had overstayed an immigrant visa and was in the U.S. illegally at the time of the attack.
Rating:

Immigration officials believe David DePape, a Canadian national, was in the U.S. illegally at the time of the attack. They have him on a detainer, which means they have probable cause to believe he's a "removable non-citizen."

There's no evidence to support the claim that DePape "overstayed a visa," as Canadians don't need visas to enter the U.S.

In early November 2022, several Snopes readers asked us to verify the legitimacy of reports that David DePape — the suspect in the attack on Paul Pelosi, the husband of U.S. House Speaker Nancy Pelosi — was an "illegal alien" who had overstayed an immigration visa. Canadian news outlets reported DePape grew up in Powell River, a city in British Columbia.

It's true that, after his arrest in connection with Paul Pelosi's attack, immigration officials believed DePape, a Canadian national, was in the country illegally. After his arrest, they placed him on a detainer, which means they have probable cause to believe he's a "removable non-citizen" and would be subject to deportation, pending his criminal case proceedings. According to federal authorities, DePape entered the U.S. in March 2008 at the San Ysidro port of entry between San Diego and Tijuana, one of the busiest U.S.-Mexican border crossings.

In an email to Snopes, a spokesperson for the U.S. Department of Homeland Security (DHS) wrote:

ICE says on its website that it issues immigration detainers "on individuals who have been arrested on criminal charges and who ICE has probable cause to believe are removable non-citizens."

However, assertions that he had "overstayed" a visa, specifically, were unsubstantiated. In the email to Snopes, the DHS spokesperson said DePape presented himself as a temporary visitor when he entered the U.S. at the Mexican bordering 2008. Generally speaking, Canadians don't need visas to enter the U.S. and can stay for six months if traveling for business or pleasure.

As of this writing, DePape, 42, has been charged with multiple state and federal crimes in connection with the Oct. 28 attack on Pelosi, including attempted murder, assault, and residential burglary. Federal prosecutors allege DePape broke into the Pelosis' San Francisco home looking for Nancy Pelosi, who was not there.

Paul Pelosi, 82, was in the home asleep when he was allegedly confronted by DePape, who said he wanted to talk to "Nancy," according to federal prosecutors. Pelosi called 911, and when San Francisco police arrived, officers witnessed the two men struggling for control of a hammer. When officers told them to drop it, DePape took the hammer and swung it at Pelosi, striking him in the head and knocking him unconscious. Pelosi was hospitalized for a week with a skull fracture and other serious injuries. He left the facility for at-home car on Nov. 3, according to The Associated Press.

DePape plead not guilty to the charges in a Nov. 1 appearance in San Francisco Superior Court. His ex-partner Oxane "Gypsy" Taub told KABC-TV that DePape is mentally ill.

Meanwhile, in addition to the online chatter about DePape's immigration status, a false rumor spread that Paul Pelosi had brought DePape home from a gay bar.