More junk news from puerile minds who consider defamation to be a sidesplitting form of "satire." 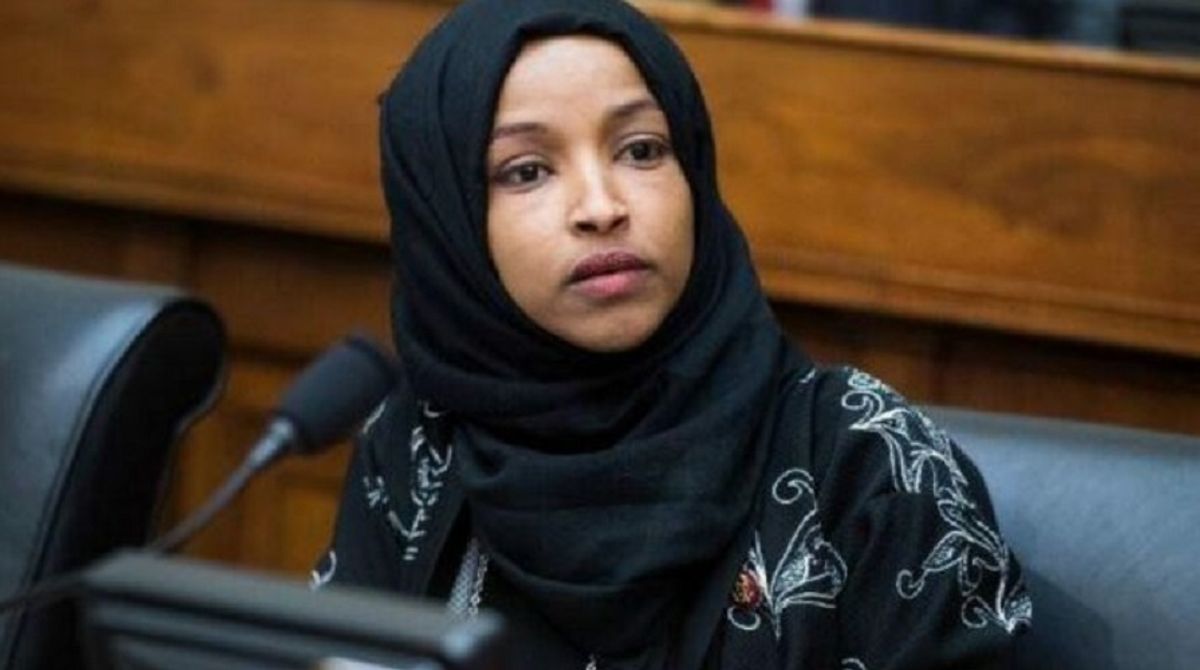 Claim:
U.S. Rep Ilhan Omar’s cousin was one of the hijackers of Flight 93 on September 11.
Rating:

In March 2019, "America's Last Line of Defense" published an article reporting that a cousin of U.S. Rep. Ilhan Omar (D-Minnesota) was one of the terrorists who hijacked Flight 93 on 11 September 2001, which ended with the aircraft's crashing in a field in Somerset County, Pennsylvania, and killing all 44 people on board:

Earlier this week, Democrats threw a hissy fit when West Virginia Republicans correctly identified Minnesota Congresswoman Ilhan Abdullahi Omar as “the proof we have forgotten” the lessons of 9/11.

While Democrats whined and complained that the sentiment was “anti-Muslim,” they didn’t tell their supporters as they pushed their fake outrage that Omar is literal proof of this. Her cousin was a 9/11 hijacker.

Omar’s cousin, Alqadib Aleimlaq, was a member of Al Qaeda residing in the United Arab Emirates. He assisted in the hijack of Flight 93, which crash-landed in Pennsylvania and failed to hit its target. Omar’s cousin died in the crash along with the rest of the passengers. But his legacy lives on through her.

None of the four terrorists who boarded Flight 93 on 9/11 was named "Alqadib Aleimlaq," came to the U.S. from the United Arab Emirates, or was a cousin of Rep. Ilhan Omar. (Three of the Flight 93 hijackers hailed from Saudi Arabia and the fourth from Lebanon, while Rep. Omar's family is from Somalia.)

This false report originated solely with America's Last Line of Defense (LLOD), a network of junk news sites that engages in puerile political trolling under the guise of proffering "satire."

The LLOD article falsely proclaiming Rep. Omar's cousin to be a terrorist was quickly deleted after its publication, just as a similarly defamatory LLOD article positing that a U.S. Army sergeant killed by terrorists in Niger was a deserter was deleted.