"The bill number may be a bit tongue-in-cheek,” U.S. Rep. Earl Blumenauer told a local newspaper, but “the issue is very serious." 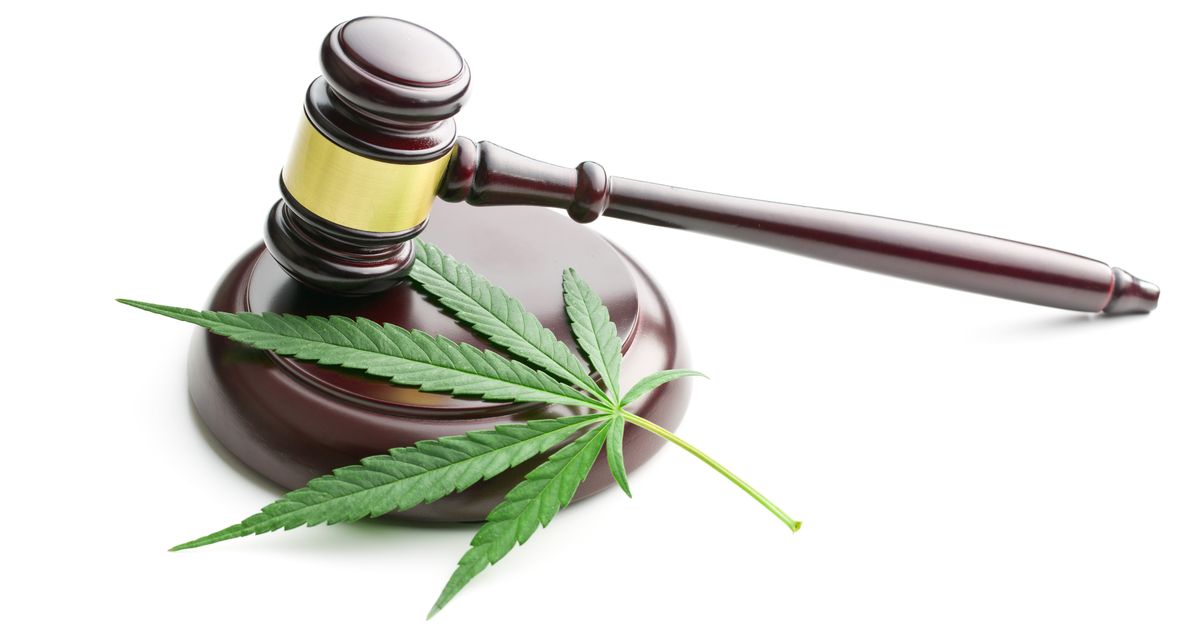 Claim:
A marijuana bill introduced into the U.S. House of Representatives during the 116th Congress is numbered H.R. 420 — a reference to marijuana culture.
Rating:

On 9 January 2018, U.S. Rep. Earl Blumenauer, a Democrat from Oregon, introduced a bill popularly termed the “Regulate Marijuana Like Alcohol Act.” The bill “would take marijuana off the federal controlled substances list and establish a nationally regulated industry overseen by the Bureau of Alcohol, Tobacco, Firearms and Explosives.”

The number assigned to this proposed legislation was H.R. 420, a number frequently referenced in cannabis culture. This number, steeped in legend and rumor, most commonly refers to a time to light up during the day (4:20), or as an informal marijuana holiday on April 20th (4/20).

That the Congressional bill was given the number 420 was no coincidence, according to Blumenauer, who is the founding member of the Congressional Cannabis Caucus. Speaking to the Oregon newspaper paper Willamette Week, he said of that designation: "While the bill number may be a bit tongue-in-cheek, the issue is very serious. Our federal marijuana laws are outdated, out of touch and have negatively impacted countless lives. Congress cannot continue to be out of touch with a movement that a growing majority of Americans support. It's time to end this senseless prohibition."

This is not the first time that marijuana legislation has come with the number 420, either. California Senate Bill 420, signed into law in 2003, formalized that state’s medical marijuana program. A bill to legalize marijuana in Rhode Island introduced in 2017 was numbered 420 as well, although that legislator told reporters the number was a coincidence. When the U.S. House of Representatives voted unsuccessfully to block the Department of Justice from interfering with state medical cannabis laws in 2003, that vote was given the number Roll Call 420.