How Many People Were Fatally Shot by US Cops the Past Year? 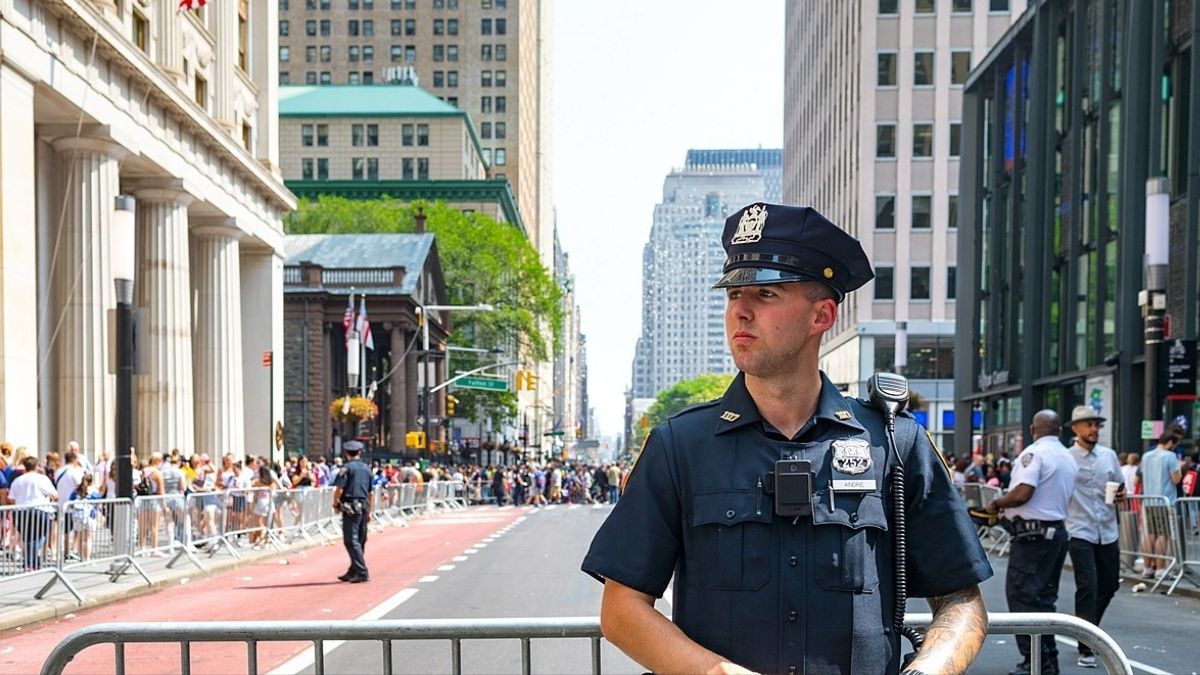 On April 20, 2021, former U.S. Secretary of Labor Robert Reich tweeted about the number of people who had been shot and killed by law enforcement in the United States in the past year:

Reich wrote: "984 people have been shot and killed by police in the past year. The system is still getting away with murder."

Reich's message was posted shortly after former Minneapolis police officer Derek Chauvin was convicted of murder and manslaughter charges in the killing of George Floyd and after a 16-year-old girl was shot and killed by an officer in Ohio.

This statistic comes from The Washington Post's Fatal Force database, which has been tracking fatal police shootings since 2015. It should be noted that Floyd, as well as people like Elijah McClain, who both died in police custody but not via gunshot, are not included in this database.

The Washington Post's statistics are culled from news reports, law enforcement websites, and similar databases related to police shootings. In addition to cataloging the number of people who have been killed by police, the Post also recorded data related to the race, gender, and age of the people involved. According to the Post, the majority of people who had been shot and killed by police are male and under the age of 40. The Washington Post's database shows that more white people have been killed by police since the company started tracking the data, however, Black people are killed at a disproportionate rate:

The Guardian came to a similar conclusion during its investigation in 2015 and 2016. The Guardian's report, which included people who died in police custody but not via gunshot, such as Freddie Gray, found that 1,093 people were killed by police in 2016.

So far in 2021, 274 people have been shot and killed by police across the U.S. If this pace continues, 2021 will see slightly fewer deaths from police gunfire than previous years with about 915 deaths.

Police officers, of course, have also been killed in the line of duty. According to the Officer Down Memorial Page, there were 360 line-of-duty deaths in 2020. The vast majority of those deaths (232) were reportedly caused by contracting COVID-19 in the line of duty. The second most prevalent cause was gunfire (45). Four additional officers were killed by "inadvertent gunfire."