The 12-person jury reached the verdict after about 10 hours of deliberations over two days. 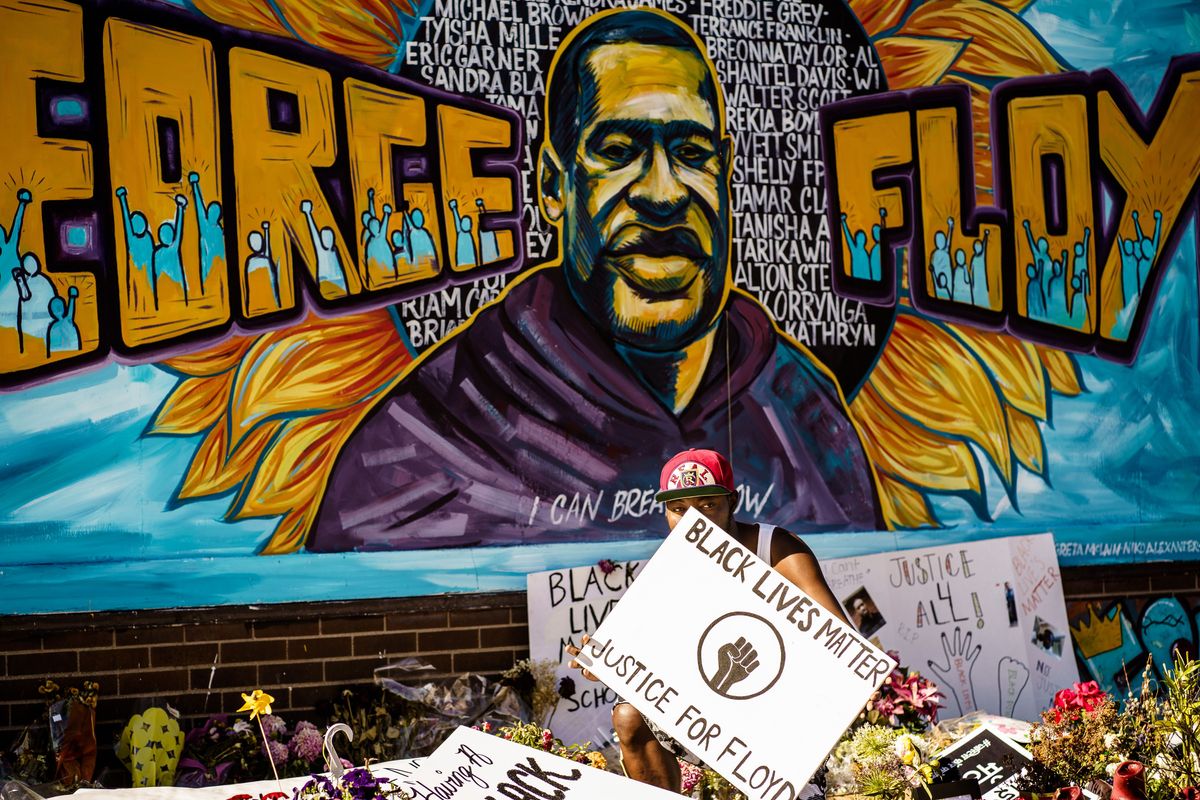 On April 20, 2021, former Minneapolis police officer Derek Chauvin was convicted of murder and manslaughter charges in the killing of George Floyd, a 46-year-old Black man whose death sparked a global reckoning over racism.

A 12-person jury reached the verdict after about 10 hours of deliberations and two weeks of trial testimonies from witnesses and experts who analyzed Floyd's fatal encounter with Chauvin outside a Minneapolis convenience store in May 2020. State Attorney General Keith Ellison, who prosecuted the case, said after the announcement:

"What happened on that street was wrong," he said. "Although a verdict alone cannot end [the Floyd family's] pain, I hope it's another step on the long path toward healing for them. There's no replacing your beloved 'Perry' -- or 'Floyd' as his friends called him -- but he is the one who sparked a worldwide movement and that's important."

Hennepin County Judge Peter A. Cahill read the jury's decision around 4 p.m. (CT). Meanwhile, crowds of people flooded Minneapolis streets to show solidarity for Floyd's relatives, and journalists reported the family cheered the jury's decision in a conference room at the court house. (See here for our fact check into U.S. Houser Speaker Nancy Pelosi's response to the verdict.)

Floyd died after Chauvin, a white 19-year veteran of the Minneapolis Police Department, kneeled on his neck for about 9 1/2 minutes. A witness captured Floyd's final moments in which he said he couldn't breathe and called out to his mother in a cell phone video that spread across the world as evidence of racism in America's criminal justice system.

Key Facts of the Trial:

Tools To Put Verdict Into Perspective:

See here for our investigation into Chauvin's policing career, and here for a collection of our fact checks about Floyd.

Those men, who were also fired from MPD shortly after Floyd's death, were scheduled to be tried together in summer 2021. You can read the full charges against Thao here; Kueng here, and Lane here.