Did Houston Police Arrest a Man Who Killed, Ate 30-Plus People?

A notorious producer of junk news and hoax articles churned out yet another hoax, this time about the fictional "Ivan Fedorovitch Yanukovych." 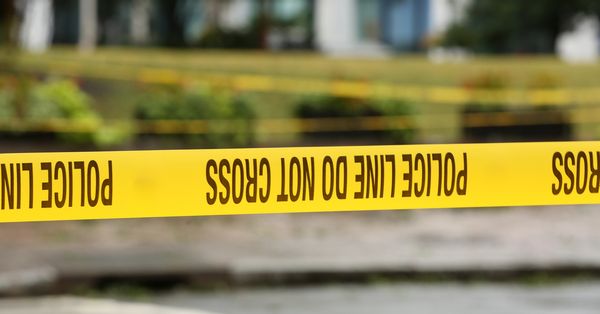 In the spring of 2019 we received multiple inquiries about the accuracy of a widely shared report that claimed police in Houston, Texas, had arrested a man who had confessed to killing and eating nearly 40 people.

On 12 February, the World News Daily Report website posted an article with the headline "Cannibal Killer Slaughtered and Ate 23 Pizza Delivery Men, 6 Jehovah Witnesses, 2 Postmen in Past 7 Years," which stated that:

"Houston police have arrested a man believed to be behind the disappearance of no less than 31 persons this past decade.  Ivan Fedorovitch Yanukovych, 56, could be linked to a number of mysterious disappearances in the area believe officials. Yanukovych was interrogated by police after neighbors complained about him using a chainsaw late at night and reported the man being 'covered in blood.' When police arrived on the scene, Yanukovych was found butchering a dead body in his garage and preparing what police officers described as 'large quantities of ground meat' mixed in with an 'aromatic blend of spices.'"

The article was a hoax. The website that published it, WorldNewsDailyReport.com, only posts fabricated content presented as satire, as the following disclaimer on the homepage states:

"World News Daily Report assumes all responsibility for the satirical nature of its articles and for the fictional nature of their content. All characters appearing in the articles in this website – even those based on real people – are entirely fictional and any resemblance between them and any person, living, dead or undead, is purely a miracle."

The identity of the man shown in a mugshot in the article is not clear, but it could not be someone arrested in 2019, since that particular photograph has been circulated online since at least as far back as 2009.