Was a Chinese Man Arrested in New York for Selling Hot Dogs Made from Dog Meat?

A web site known for bizarre, fake stories has published yet another hoax, this time with a side of racial animus. 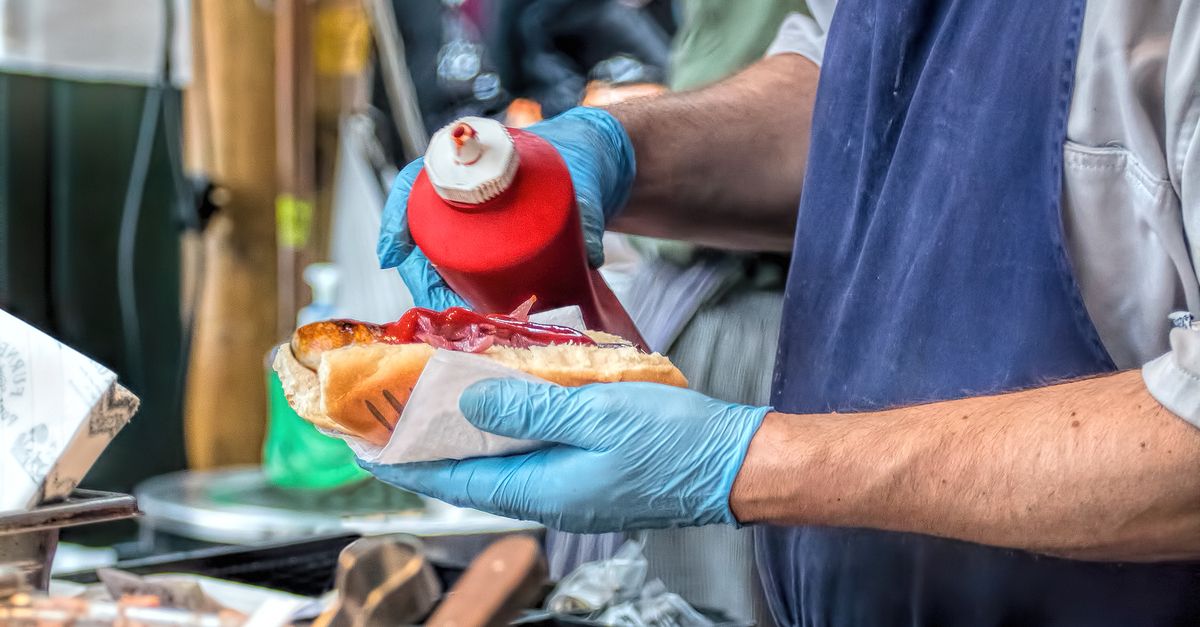 On 23 June 2017, World News Daily Report published a hoax story which appeared to report that a Chinese man had been arrested in New York City for selling hot dogs made from dog meat:

Xi Ping Chow, a 57-year-old Chinese immigrant, has been arrested by the NYPD this week after authorities were informed that the man was making his own hot dogs with the meat of stray dogs in the area.

NYC food inspectors were anonymously tipped on Chow's operation which possibly involved recuperating dead dogs in dumpsters of the Animal Care Centers all over the city, report officials.

The story makes no reference to any corroborating media reports or official statements from the New York Police Department, and we could find no record of an arrest, trial, or incarceration of anyone by that name in New York City in June 2017. Furthermore, the photo included in the article actually shows the June 2008 arrest of Victor Yau, a Queens man accused of assault. The World News Daily Report article is the latest installment of the racially charged urban legend that Chinese restaurants and food sellers have a record of secretly serving dog meat to unsuspecting customers.

World News Daily Report has a long history of publishing entirely fabricated stories. This is one of them.