Was Hillary Clinton Killed in a Monster Truck Mishap?

Hillary Clinton continues to die at an alarming rate, having been killed at least three times in the course of two days. 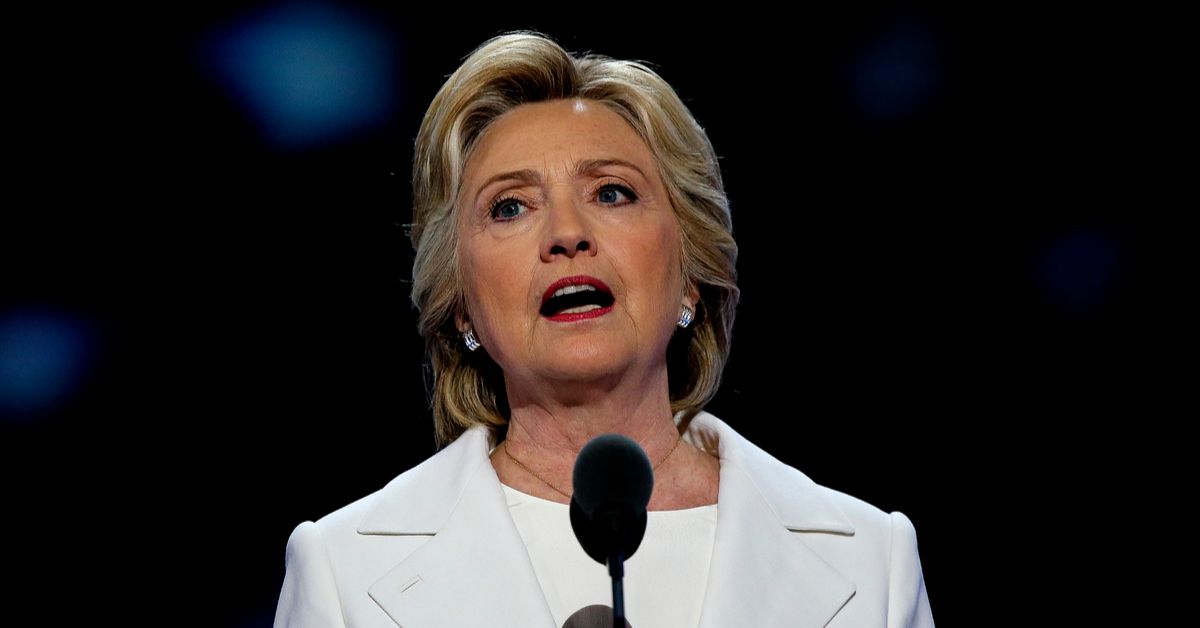 Claim:
Hillary Clinton was killed when she was hit by an out-of-control truck.
Rating:

On 1 May 2018, the web site Daily World Update published an article reporting that Hillary Clinton had been accidentally killed when she was hit by an out-of-control truck:

Hillary Clinton was sitting with friends and her daughter, Chelsea, at the Chappaqua Motor Speedway in upstate New York earlier this evening when 11 tons of American steel and irony jumped the rails, injuring thirty-five people and killing Clinton.

The machine, the Big Blue Bernie Or Buster, is a modified Jeep CJ-7. The right rear shock, with a diameter of 40 inches and weighing 403 pounds, imploded Clinton’s head at approximately 14 miles per hour.

None of this was true. This report was a fabricated story that originated solely with Daily World Update, a site that is part of a fake news network which engages in political trolling under the guise of offering "satire."

In fact, Daily World Update had reported that Hillary had been killed twice in different manners and places in the previous few days.