Was Hillary Clinton Killed During an FBI Raid?

The FBI hasn't raided the Clintons' New York home, much less killed anyone in the process. 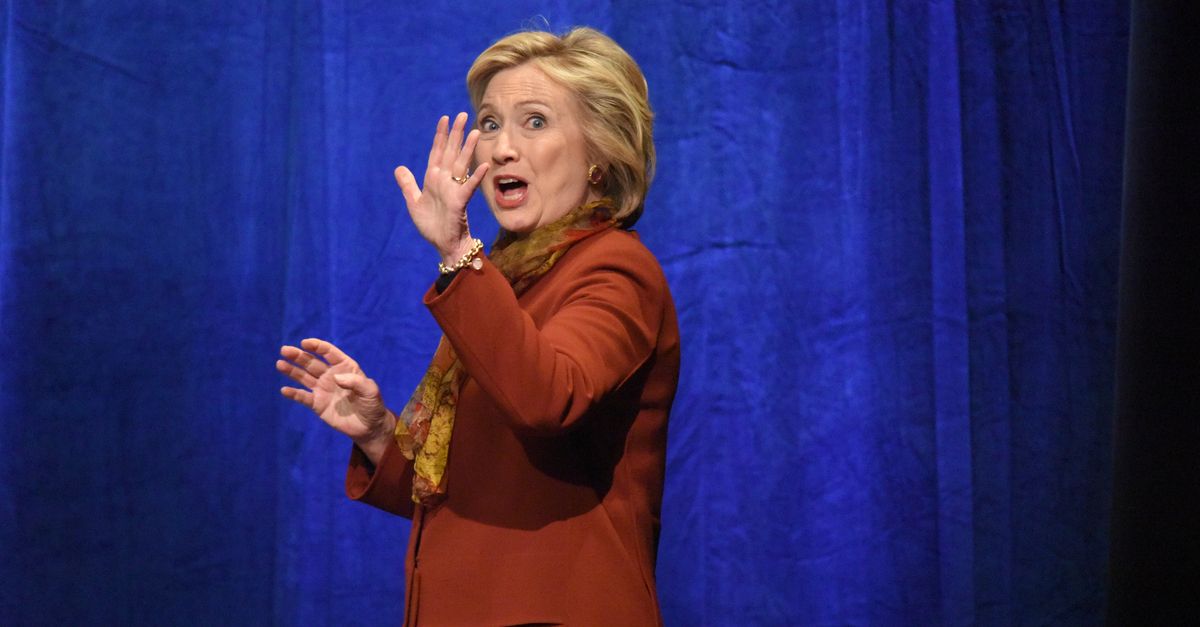 Claim:
Hillary Clinton was killed during an FBI raid on the Clintons' New York home.
Rating:

On 30 April 2018, the Daily World Update web site published an article reporting that Hillary Clinton had been killed during an FBI raid on the Clintons' New York home:

The FBI showed up at the Clinton compound in Chappaqua, New York tonight with a warrant to search for hidden servers, Blackberries or other physical correspondence included in the case against her for emailing secrets about Benghazi and selling uranium to Russia.

Clinton, shouting “get the hell out of my house or I’ll kill you,” was brought down by more than 103 rounds from 17 agents on the ground.

They all corroborated the story that she came at them with a shotgun, firing between sentences, when they had no choice but to put her down like a rabid dog.

None of this was true: The FBI hasn't raided the Clintons' New York home, much less killed anyone in the process. This report was a fabricated story that originated solely with Daily World Update, a site that is part of a fake news network which engages in political trolling under the guise of offering "satire."