No, Kamala Harris Didn't Tweet, 'We Need to Focus on Defunding the Police'

The tweet boosted a false claim about the 2020 Democratic vice presidential nominee. 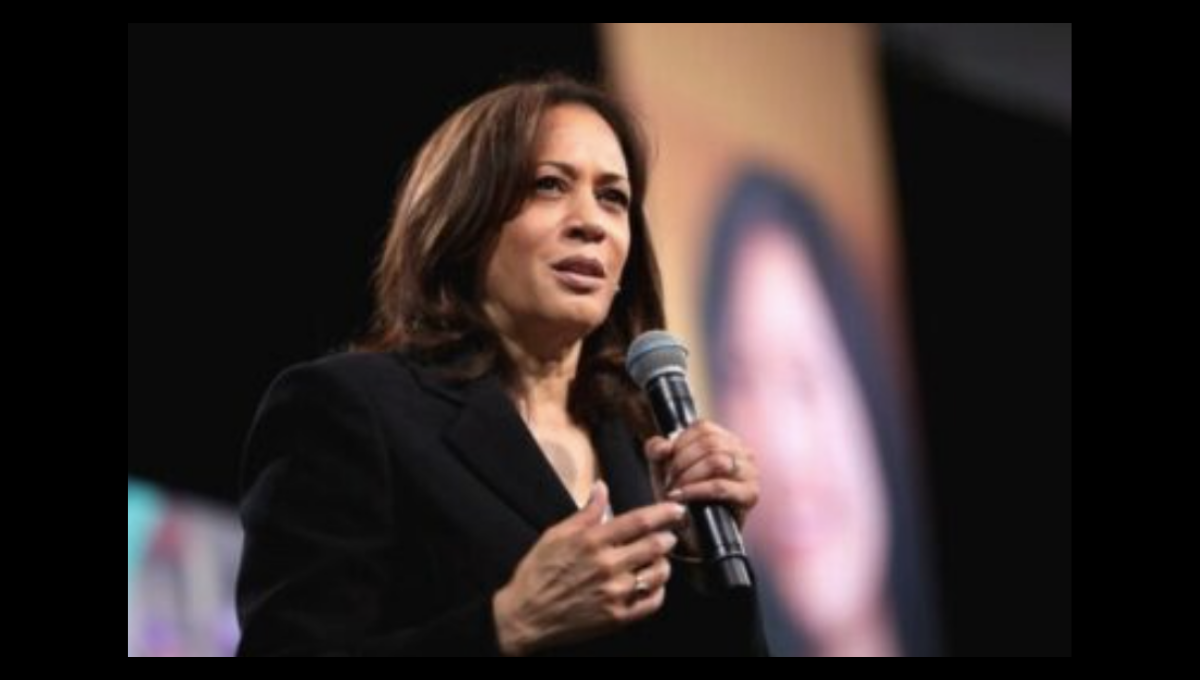 Claim:
Democratic 2020 vice presidential candidate Kamala Harris tweeted, "We need to focus on defunding the police rather than supporting them."
Rating:

In early October 2020, Snopes readers asked about the authenticity of an image of a tweet circulating on social media platforms that was mocked up to look like it had been written by Democratic vice presidential candidate Kamala Harris: The tweet states, "I just filed an official complaint with Instagram to get @cops.page removed from the platform. We need to focus on defunding the police rather than supporting them. Do not follow this page."

The post doesn't appear on Harris's Twitter timeline on Sept. 9, 2020 (the date on the tweet above), nor does it appear on Politiwoops, a database of deleted tweets from politicians run by the non-profit news outlet ProPublica.

Furthermore, one would expect that if the vice presidential candidate on a major political party ticket stated she wanted to focus on "defunding the police rather than supporting them," it would be major news. We found no stories from any reputable news organization reporting it.

The idea of defunding the police came from nationwide racial justice protests in the U.S. in the spring and summer of 2020, sparked by high-profile deaths of Black Americans while in police custody, including George Floyd in Minneapolis, and Breonna Taylor, in Kentucky. Activists advocated for taking money from local government budgets allocated to police departments and investing instead in programs like community services and mental health crisis response teams.

In a June 2020 interview with The New York Times, Harris stated that, "We do have to reimagine what public safety looks like," but added she didn't want to "get rid" of police departments:

But, no, we’re not going to get rid of the police. We all have to be practical. But let’s separate out these discussions