Is Halloween the Second-Biggest US Holiday For Consumer Spending?

Between costumes for pets and candy for trick-or-treaters, the cost of the annual holiday can add up. 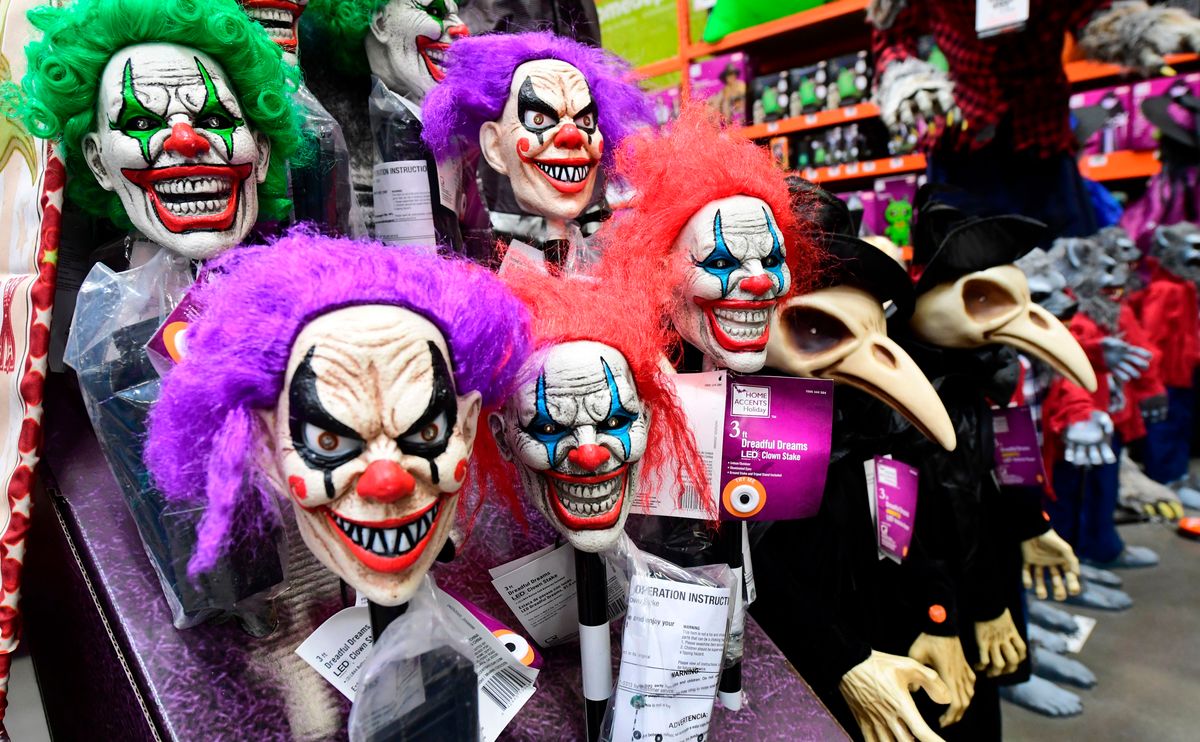 Claim:
Halloween is the second-biggest U.S. holiday in terms of retail sales.
Rating:

Those of us who set forth on our first trick-or-treating expeditions four or five decades ago don’t need to see any statistics to know that the Halloween-related retail business has grown tremendously during that period. Way back when, many retailers didn’t carry much more in the way of Halloween supplies than some candy, boxes of costumes, and a few cardboard bats and skeletons for decorating windows and doors, and that sort of merchandise generally didn’t appear on store shelves until at least the latter part of September.

In recent years, however, economic forecasters said people spent an average of $9 billion annually on Halloween-related expenses, according to surveys conducted by the National Retail Federation (NRF). Some stores start stocking aisles with candy, costumes and decorations for purchase as early as July.

As of late September 2022, almost 70% people in the U.S. were preparing to celebrate the Oct. 31 holiday, budgeting an average of $100 each on costumes, parties or other goods, according to the NRF's surveys. Combined, the agency expected shoppers to spend a record of $10.6 billion to mark Halloween in 2022, surpassing the 2021 record of $10.1 billion. NRF said in a Sept. 19 press release:

While total spending on costumes, decorations and candy is expected to reach record levels, there was a slight drop in spending on greeting cards. Unsurprisingly, costumes account for the biggest area of Halloween purchases. Spending on kids’ and adult costumes is expected to total $2.9 billion, the highest amount since 2017. Pet spending is expected to exceed last year's record high, reaching $710 million.

Any discussion of booming seasonal retail sales inevitably prompts comparisons to other holidays, leading to the legend that Halloween has now worked its way up to the No. 2 spot on the holiday sales charts, just behind the winter holiday season including Christmas.

However, according to the NRF's annual surveys conducted by Prosper Insights & Analytics, annual spending on Halloween items or celebrations placed the holiday behind several others, such as Valentine's Day, Mother's Day, Father's Day and Easter. Here's how much U.S. consumers were expected to spend, or indeed spent, in recent years, per the surveys:

It’s easy to see why people might get the impression that Halloween sales have crept up just behind those of Christmas, as those occasions are the centers of our two longest, most “visible” holiday seasons: Halloween engenders home displays that rival or surpass those of the winter holidays in elaborateness (if not yet in ubiquity), and Halloween is the only celebration that prompts widespread public wearing of distinctive, highly noticeable apparel.

However, one quality of most higher sales-spurring holidays that Halloween so far lacks is the custom of celebrants’ giving pricey gifts to others. Unless Halloween evolves into an occasion for giving on a scale considerably greater than handing out a bit of candy to bands of trick-or-treaters, it may not surpass occasions such as Mother’s Day and Valentine’s Day and approach the No. 2 slot in retail sales anytime soon.

This article was updated to meet Snopes' current formatting standards, as well as to include recent data by the National Retail Federation.