Is the Lowest Crime in US on Mother's Day?

Should law enforcement add brunch to their crime fighting toolkits? 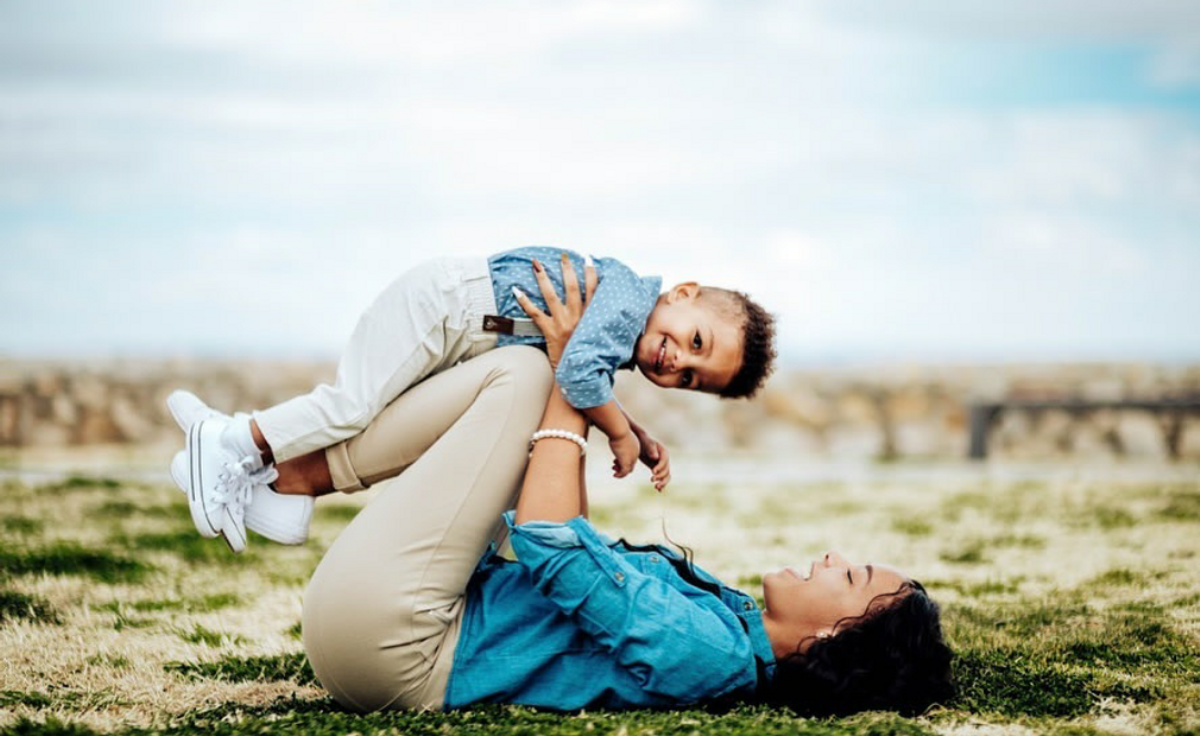 Claim:
In the U.S., Mother's Day sees less crime than any other day of the year.
Rating:

As Mother's Day approached in May 2022, a popular joke recirculated on social media that provided a humorous explanation as to why this annual holiday supposedly had historically low crime rates. Mother's Day saw so little crime, the joke offered, because the holiday prevented moms from going on their regular crime sprees.

My mom is a prosecutor and every year she brings up the fact that Mother’s Day is the day with the lowest crime. I think that says a lot about how many moms commit crimes throughout the year, but can’t today because they’re too busy being celebrated.

This joke has been repeated in memes and in TikTok videos with tens of thousands of views. While the second half of this meme was clearly meant as a punchline for a joke, some people wondered if the first half had any truth. Is Mother's Day historically known for low crime rates?

A Claim Without Evidence

While the joke's language did not make clear where, or under what law enforcement jurisdiction, crime rates supposedly reached low points on Mother's Day, for the purpose of this fact check, we attempted to prove or disprove the claim for the U.S., specifically.

That said, the claim that Mother's Day in the U.S. has less crime than any other day of the year does not appear to be supported by any evidence. We weren't able to find any studies that supported this claim.

The FBI's Uniform Crime Reporting (UCR) Program generates national crime statistics that law enforcement agencies use nationwide, but these data were not organized in a way to show the number of crimes on any specific date. We reached out to the FBI, and a spokesperson told us that the UCR Program collects "data on a monthly basis."

With relevant national crime statistics unavailable, we set out to find data from local jurisdictions that could give us an idea if this claim held any water. In Chicago, a spokesperson for the CPD told us: "We don't have a way to break crime stats down by date/year in this office." However, we found police databases in two major cities, Minneapolis and New York City, that provided crime statistics on a date-by-date basis.

We did a rudimentary search through New York City Police Department (NYPD)'s database to compare the number of arrests (for crimes that ranged from burglary, to assault, to criminal mischief, to rape, to traffic misdemeanors) on Mother's Day compared to other Sundays throughout the year and found that there didn't appear to be anything particularly unusual about the number of arrests on Mother's Day.

Minneapolis' crime dashboard also showed that the number of crimes didn't suspiciously drop on Mother's Day. On Mother's Day on May 9, 2021, for example, the city saw 154 crimes reported. The week prior, there were 138.

These rudimentary searches did not show anything unusual about the rate of crime on Mother's Day. In fact, in the two cities we were able to check, we found that Mother's Day wasn't the day with the lowest amount of crime.

[Also on Snopes: What are the origins of Mother's Day?]

Lessons Learned from a Joke

The claim that Mother's Day has less crime than other days of the year can be traced back to a joke that was posted in 2020 by Twitter account @gofinurself. While the person behind the account told us that he remembered his mom "claiming that it was a day of low crime," he couldn't pinpoint where he first heard the rumor. In our search for its origins, we weren't able to find any online examples of the claim that predated @gofinurself's joke.

The Twitter user told us that he deleted the original joke after he become "educated on the topic of mothers who are imprisoned and the affect that has, not only on them, but their families."

The New York Times reported in 2019 that at least 5 million children have a parent in prison, and that nearly 80% of the women in jail have young or teenage children.

As the prison population in the United States skyrocketed since 1980, the number of incarcerated women has grown by more than 750 percent, at a rate twice that of men. The increase, according to criminologists, has been driven by a rise in the imprisonment of white women for property and drug-related crimes. And as the population has risen, so, too, has the number of children growing up with a mother or father behind bars [...]

The toll it takes on children is often far more severe when the inmate is their mother. More than 60 percent of women in state prisons, and nearly 80 percent of those in jail, have minor children, and most are their primary caretaker.

No evidence appears to exist that shows the U.S. has less crime on Mother's Day than other days of the year. In fact, in two metro areas, we found several days in 2020 and 2021 that had less crime than those years' Mother's Day.

Furthermore, some groups have actually tied Mother's Day to a rise in certain types of crime. In 2016, Gay Lynn Schwenk with the San Antonio-based Family Violence Prevention Services said the group typically sees an uptick in domestic violence calls around Mother's Day.

'We do see an increase in numbers around this time of the year,' Gay Lynn Schwenk with Family Violence Prevention Services says.

The nonprofit runs the shelter. Schwenk is expecting dozens of families to [sic] call in the days following Mother's Day.

'One of the things that perpetrators do with moms is to denigrate them and humiliate them in front of their children,' Schwenk says. 'To tell them what horrible mothers they are, that they would never be able to parent those children without them.'

If you or someone you know is experiencing domestic violence, call the National Domestic Violence Hotline at 800-799-7233.

Hilmantel, Robin. “Cheating the Day After Mother’s Day Is a Thing.” Women’s Health, 12 May 2015, https://www.womenshealthmag.com/sex-and-love/a19921153/cheating-after-mothers-day/.