Did a Greenpeace Activist Get His Arm Bitten Off After Hugging a Shark?

An article claiming that a great white shark attacked a Greenpeace activist originated on a well-known fake news site. 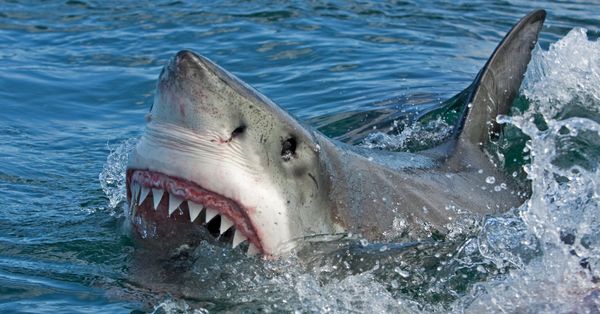 Claim:
A Greenpeace activist had his arm bitten off when he tried to hug a shark.
Rating:

On 1 February 2018, the dubious web site World News Daily Report published a fake news article about a Greenpeace activist who had his arm bitten off by a shark after they tried to give it a hug: An environmental activist was almost killed Yesterday in the Indian Ocean, after the great white shark he was trying to hug suddenly attacked him and bit his arm off.

21-year old Darrell Waterford, from Eugene in Oregon, was participating in a promotional video for Greenpeace, some 100 nautical miles away from the Australian city of Perth.

This is not a genuine news article.

World News Daily Report has a well-known history of publishing misinformation. The site carries a disclaimer labeling all of its content as "satirical" in nature:

The featured image for this fake story actually shows Kaleb Langdale, who was attacked by an alligator in Florida in 2012.