Woman advertises on Craigslist for a rich husband, receives advice about 'depreciating assets.' 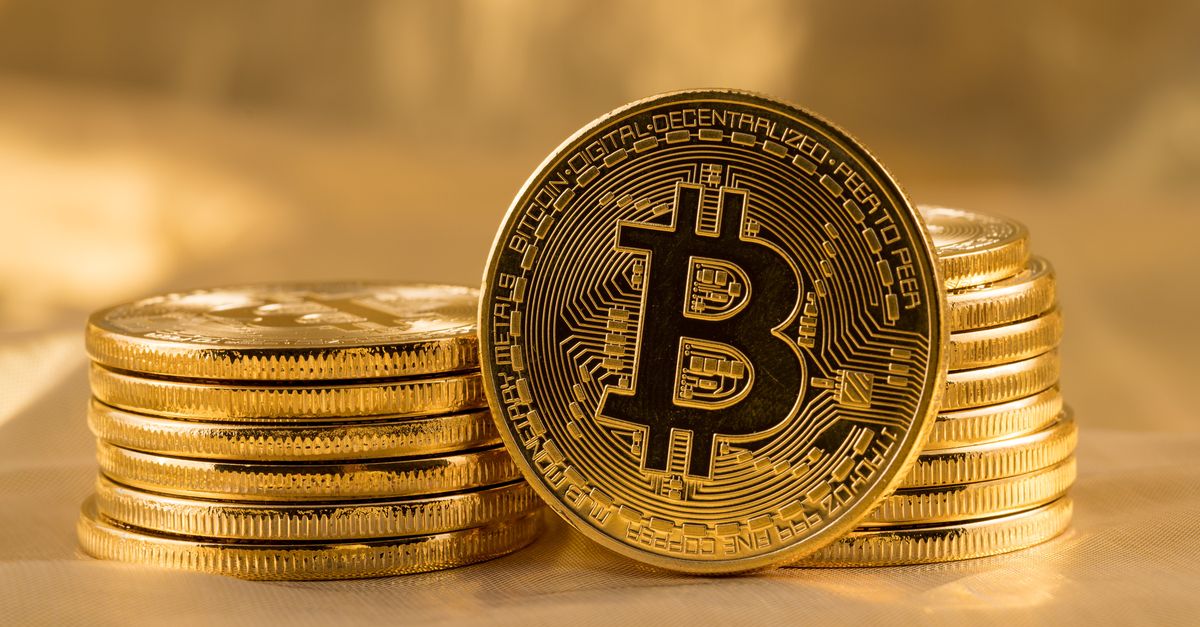 Claim:
A woman who advertised on Craigslist for a rich husband received advice from a potential life partner about 'depreciating assets.'
Rating:

In October 2007, a purported Craigslist exchange began landing in the snopes.com inbox. In the tradition of the Claire Swire embarrassment of 2000, the Peter Chung scandals of 2001, and the Jacqueline Kim infamy of 2002 came this entry in the Internet's ongoing showcase of dating scene follies:

What am I doing wrong?

Okay, I'm tired of beating around the bush. I'm a beautiful (spectacularly beautiful) 25 year old girl. I'm articulate and classy. I'm not from New York. I'm looking to get married to a guy who makes at least half a million a year. I know how that sounds, but keep in mind that a million a year is middle class in New York City, so I don't think I'm overreaching at all.

Are there any guys who make 500K or more on this board? Any wives? Could you send me some tips? I dated a business man who makes average around 200 - 250. But that's where I seem to hit a roadblock. 250,000 won't get me to central park west. I know a woman in my yoga class who was married to an investment banker and lives in Tribeca, and she's not as pretty as I am, nor is she a great genius. So what is she doing right? How do I get to her level?

Here are my questions specifically:

- Where do you single rich men hang out? Give me specifics — bars, restaurants, gyms

- What are you looking for in a mate? Be honest guys, you won't hurt my feelings

- Why are some of the women living lavish lifestyles on the upper east side so plain? I've seen really 'plain jane' boring types who have nothing to offer married to incredibly wealthy guys. I've seen drop dead gorgeous girls in singles bars in the east village. What's the story there?

- Jobs I should look out for? Everyone knows - lawyer, investment banker, doctor. How much do those guys really make? And where do they hang out? Where do the hedge fund guys hang out?

- How you decide marriage vs. just a girlfriend? I am looking for MARRIAGE ONLY

Please hold your insults — I'm putting myself out there in an honest way. Most beautiful women are superficial; at least I'm being up front about it. I wouldn't be searching for these kind of guys if I wasn't able to match them — in looks, culture, sophistication, and keeping a nice home and hearth.

I read your posting with great interest and have thought meaningfully about your dilemma. I offer the following analysis of your predicament.

Firstly, I'm not wasting your time, I qualify as a guy who fits your bill; that is I make more than $500K per year. That said here's how I see it.

Your offer, from the prospective of a guy like me, is plain and simple a crappy business deal. Here's why. Cutting through all the B.S., what you suggest is a simple trade: you bring your looks to the party and I bring my money. Fine, simple. But here's the rub, your looks will fade and my money will likely continue into perpetuity ... in fact, it is very likely that my income increases but it is an absolute certainty that you won't be getting any more beautiful!

So, in economic terms you are a depreciating asset and I am an earning asset. Not only are you a depreciating asset, your depreciation accelerates! Let me explain, you're 25 now and will likely stay pretty hot for the next 5 years, but less so each year. Then the fade begins in earnest. By 35 stick a fork in you!

So in Wall Street terms, we would call you a trading position, not a buy and hold... hence the rub... marriage. It doesn't make good business sense to "buy you" (which is what you're asking) so I'd rather lease. In case you think I'm being cruel, I would say the following. If my money were to go away, so would you, so when your beauty fades I need an out. It's as simple as that. So a deal that makes sense is dating, not marriage.

Separately, I was taught early in my career about efficient markets. So, I wonder why a girl as "articulate, classy and spectacularly beautiful" as you has been unable to find your sugar daddy. I find it hard to believe that if you are as gorgeous as you say you are that the $500K hasn't found you, if not only for a tryout.

By the way, you could always find a way to make your own money and then we wouldn't need to have this difficult conversation.

With all that said, I must say you're going about it the right way. Classic "pump and dump."

I hope this is helpful, and if you want to enter into some sort of lease, let me know.

The Craigslist ad (which was posted to its New York boards) may have been on the up-and-up: in an 8 October 2007 New York Times article, a spokesperson for the online community said "it does look as if the post was made sincerely." After the solicitation was publicized in the media, the anonymous poster removed it from Craigslist.

A response entitled "The Answer" which was circulated in e-mail and on blogs and message boards along with a text copy of the Craigslist post apparently began as an e-mail rejoinder penned by another anonymous party. We saw this component attributed to four different ,em identified as working in the financial field in New York. One of them, an investment banker with J.P. Morgan Chase & Co., was fingered more often than the others as the most likely author. His firm, however, denied that the banker so named (who did indeed work for that entity) did anything more than forward the message to friends, an act that inserted his signature block into the fray and caused some to take him for the originator of the piece.

Women (and to a lesser extent, guys) seeking sugar daddies is certainly not a new phenomenon. While the enhanced technology of the information age may have handed such gold diggers new tools with which to track down their prey, the process itself long antedates modern history (hence ancient references to prostitution being "the oldest profession"). Although many readers have expressed skepticism about the veracity of the original Craigslist post (their own good hearts causing them to conclude the item must have been a send-up or a troll designed to provoke outrage), my experiences lead me not to be so skeptical: I have actually known women who genuinely believed they deserved wealthy husbands because they themselves were objects of beauty, and who could easily have penned and posted such a solicitation without their consciences offering up the slightest twinge. For them, it was all about the body and the face.

There are women out there who see dating or marriage as purely financial transactions and who thus regard themselves as saleable commodities in search of well-heeled buyers. The internet has even provided them mechanisms with which to connect with their intended markets, dating sites such as seekingarrangement.com and seekingmillionaire.com.