U.S. Rep. Alexandria Ocasio-Cortez is the frequent target of internet rumors and disinformation. 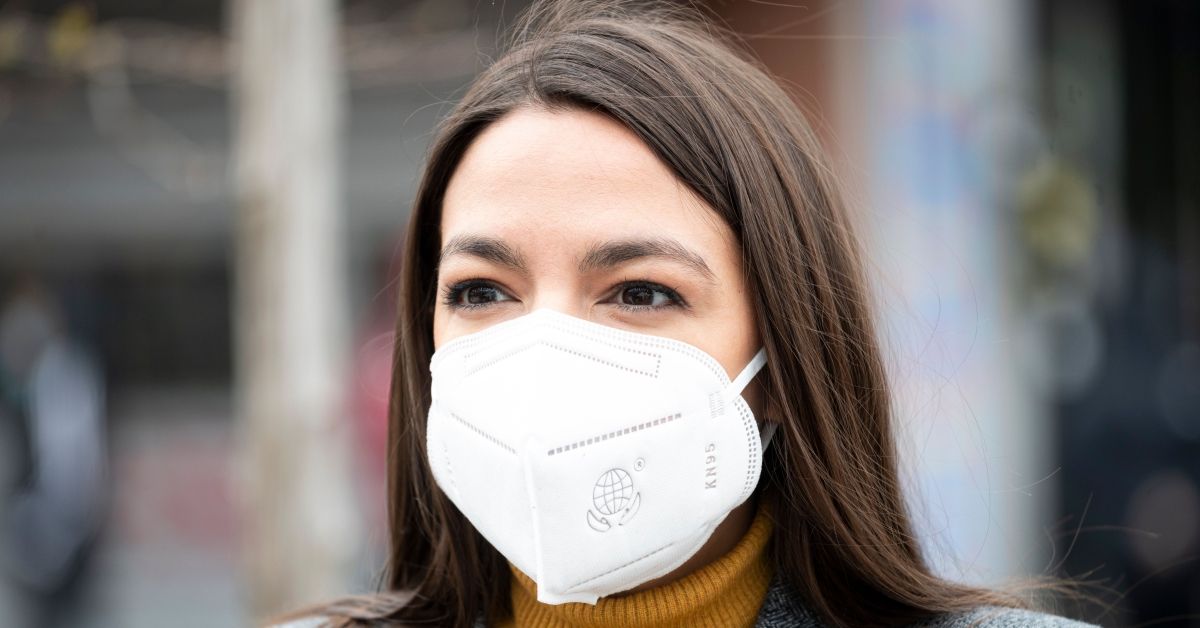 Claim:
AOC tweeted after the 2020 election that now that Joe Biden is president, Democrats can commence with "the Purge."
Rating:

In early January 2021, Snopes readers about the veracity of social media posts containing what was mocked up to look like a menacing tweet from U.S. Rep. Alexandria Ocasio-Cortez, D-New York. The tweet is fake — Ocasio-Cortez never posted any such message: The text of the fake tweet, including grammar mistakes, says, "Congrats to President Joe Biden. Now let's begin 'The Purge' to roundup all Conservative traitors! Democrats, let's make Auschwitz look like a picnic!"

"The Purge" is a dystopian TV series based on a movie franchise of the same name that centers around a dystopian vision in which all crime, including murder, is legal for a 12-hour period once a year. Auschwitz was a Nazi concentration camp used to massacre people, particularly Jewish people, during World War II.

Ocasio-Cortez didn't post this message. To be certain, we used Twitter's advanced search function and searched Ocasio-Cortez's timeline for the phrase above and didn't find it. We also didn't find it on Politiwoops, a database that tracks deleted tweets by elected officials.

Ocasio-Cortez made history when she was elected at the age of 29 as the youngest woman to serve in Congress. A political progressive, she is the frequent the target of internet rumors, including fake tweets.