Did AOC Tweet That Businesses Should Be Shut Down Until the Election?

The New York representative did not advocate that governors keep businesses shut down to blunt Trump's reelection chances. 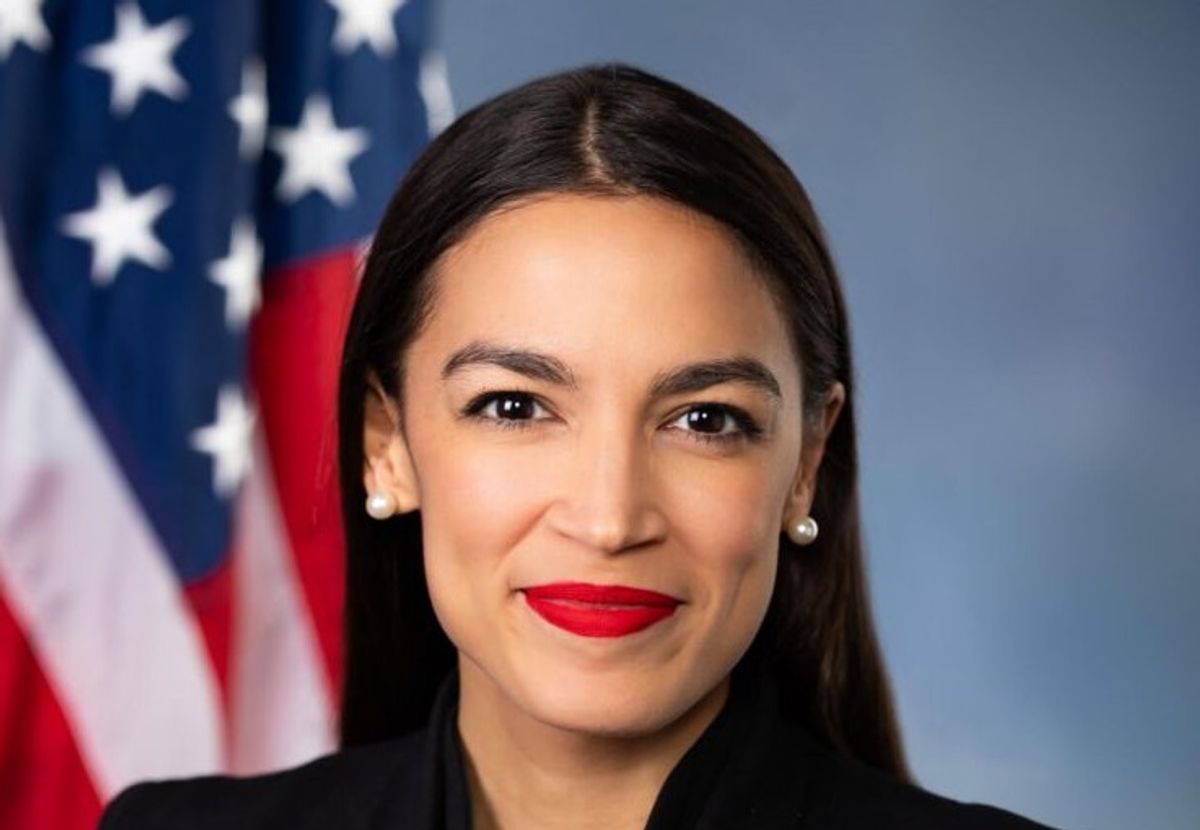 Claim:
U.S. Rep. Alexandria Ocasio-Cortez tweeted that businesses should be kept closed until after the 2020 presidential election.
Rating:

In June 2020, social media users began circulating an image of a tweet supposedly posted by U.S. Rep. Alexandria Ocasio-Cortez of New York, in which she advocated that state governors keep businesses closed until after the 2020 presidential election so as to lessen the chances of President Donald Trump's being reelected. The tweet supposedly read as follows:

It's vital that Governors maintain restrictions on businesses until after the November Elections because economic recovery will help Trump be re-elected. A few business closures or job losses is a small price to pay to be free from his presidency. #KeepUsClosed

An image of that alleged tweet asserted that the tweet had been deleted after being shared over 20,000 times: This tweet image was a fabrication, however, and not something posted by Ocasio-Cortez. It does not appear in her Twitter timeline, nor was it recorded by databases that capture and preserve deleted tweets.

Moreover, although the tweet was supposedly "shared over 20,000 times," we could find no instances whatsoever of the original tweet's having been shared or commented upon at all. It exists only as a screenshot of a faux tweet posted to a private Facebook group.