If only "copypasta" worked that way. 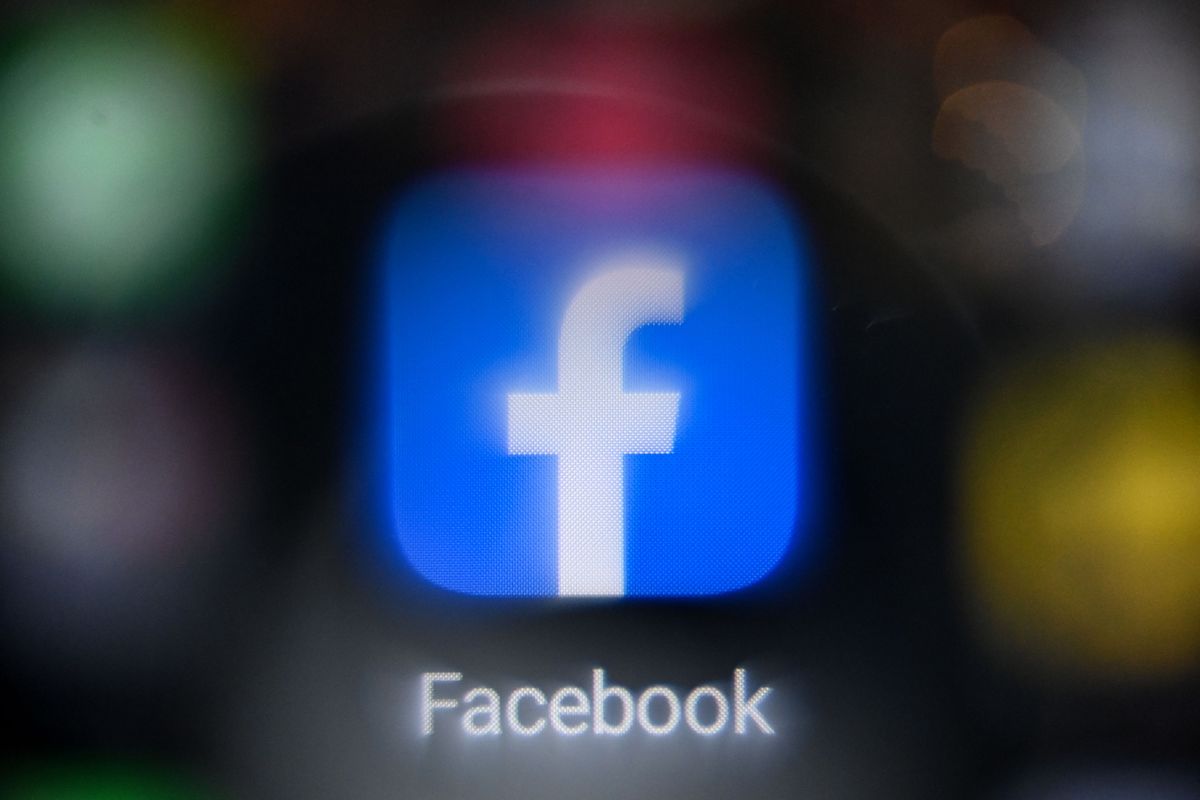 In October 2022, we received reader mail that asked if copying and pasting text from a Facebook post could help to show more content from friends and also remove ads. The copy-and-paste posts, which we refer to as "copypasta," claimed that posting the text on Facebook would "upgrade the system" and help "to regain friends in your news feed and get rid of ads." However, this was a hoax.

Most of the posts that we found looked like this.

The posts read as follows:

We previously reported on other variations of this same hoax. One such post from 2017 claimed that copying and pasting its text could help "to avoid hearing from the same 26 Facebook friends and nobody else." Another one promised that copying and pasting the characters "OO5251839" could "circumvent" Facebook's algorithm and make old friends appear in users' feeds. Neither of these posts was true.

In 2019, Facebook published an article about these sorts of myths and provided some insight into how the company's algorithms functioned:

So, to clear things up: No, Facebook does not set a limit on the number of people whose posts are shown in your News Feed.

"The idea that News Feed only shows you posts from a set number of friends is a myth," says Ramya Sethuraman, a product manager who works on ranking. "The goal of News Feed is to show you the posts that matter to you so that you have an enjoyable experience. If we somehow blocked you from seeing content from everyone but a small set of your friends, odds are you wouldn't return."

However, the persistence of the "26 friends" myth is understandable.

That's because the posts in your News Feed are ranked in the order we believe you'll be most interested in seeing them. […] The News Feed algorithms prioritize posts that are predicted to spark conversations among people, whether because of format — for example, live videos tend to lead to more discussions than regular videos — or because the posts were shared by people, groups or Pages you interact with frequently.

Because of this, it's possible that you'll see content from a similar list of posters at the top of your News Feed, which can make the "26 friends" idea seem plausible. If you scroll down, though, you're likely to see posts from an even wider group of people.

The company also added one interesting tidbit about how users can see more posts from specific friends:

Similarly, while leaving a single comment on a post won't suddenly "unblock" you from showing up in your friends' Feed (because there's no arbitrary limit in the first place), there's a grain of truth here, too. If you frequently trade comments with a friend, their posts are likely to be shown higher in your News Feed than posts from someone you never interact with.

In the past, we noticed that some users had insisted in their comments that the supposed trick "worked," even though it's a hoax. They claimed that they started to see more posts from friends whom they hadn't engaged with in some time. However, again, copying and pasting some text one time isn't going to "upgrade" Facebook's "system," nor is it going to help users "to regain friends in your news feed and get rid of ads."