Thanks for the tip, but it's not unusual for friends to say "hello" if you ask them to do so. 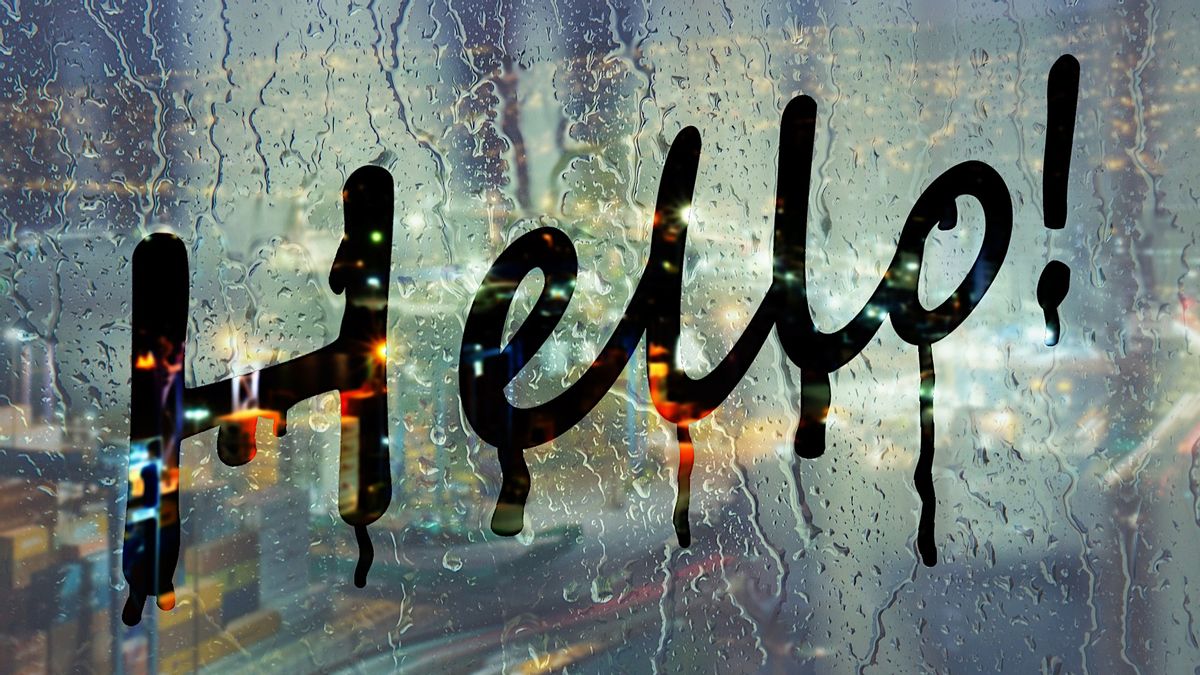 Image Via GimpWorkshop from Pixabay

In May 2021, an old and false claim was resurrected about Facebook friends. It claimed that copying and pasting a message with the code "OO5251839" would show a Facebook user's posts to old friends. It would also purportedly allow users to see posts from friends that maybe hadn't appeared in their News Feeds for years.

Thanks for the tip to circumvent Facebook...OO5251839 Works!! I have a whole new profile. I see posts from people I didn't see anymore. Facebook's new algorithm picks the same people - around 25-who will see your posts. Hold your finger anywhere in this post and click " copy ". Go to your page where it says " what's on your mind". Tap your finger anywhere in the empty field. Click paste. This is going to circumvent the system.

Drop a single hello, thanks!

PLEASE SAY HELLO IF YOU SEE THIS. Hello to all!

However, this "OO5251839" message had no impact on the Facebook algorithm.

'It Worked for Me'

Some Facebook users might have thought that the "OO5251839" message worked if they received comments under their posts. However, if this was the case, the explanation is simple.

The copy-and-paste message asked friends to say "hello." It would not be a huge surprise that some of the poster's friends saw the message and responded "hello."

It's also likely that the more comments a post received, the better it might rank in the News Feeds of friends. As more "hello" comments racked up, it's probably going to show to more friends.

'Tale as Old as Time'

The "OO5251839" message was not the first time that Facebook users copied and pasted posts that were said to avoid or protect against unwanted aspects of the Facebook platform.

For example, in the past we covered a false claim about "copy and paste" and "don't share" messages. We also reported about a dubious warning in regards to Facebook and Instagram purportedly making all posts public.

In sum, the "OO5251839" Facebook message did not circumvent Facebook's algorithm or change anything about a user's Facebook friends.