An excerpt purportedly from the book "Fire and Fury" convinced more than a few readers that the president spends much of his days watching a channel created to placate him. 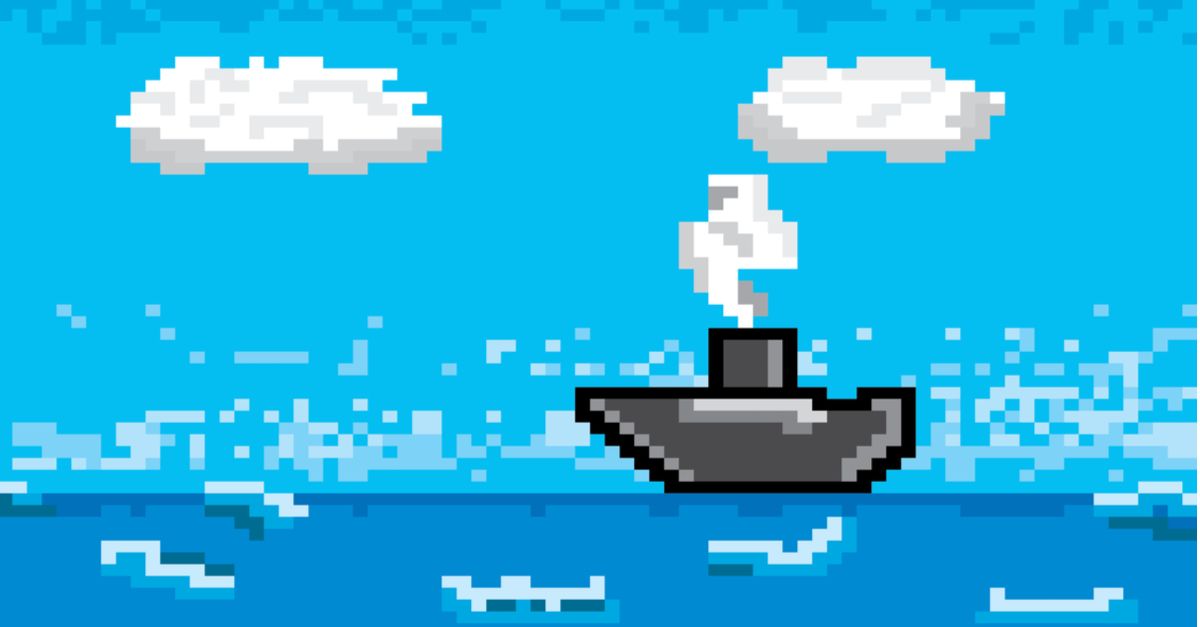 Michael Wolff's bombshell book Fire and Fury: Inside the Trump White House is full of salacious stories from President Donald Trump's first year in office. As media outlets published excerpts from the book in early January 2018, Twitter user PixelatedBoat took advantage of the frenzy to share a fake passage in which White House aides purportedly confessed that they had created a "Gorilla Channel" in order to placate a furious Trump:

Wow, this extract from Wolff’s book is a shocking insight into Trump’s mind: pic.twitter.com/1ZecclggSa

— the gorilla channel thing is a joke (@pixelatedboat) January 5, 2018

This fake excerpt ended up getting mixed in with real excerpts from the book, effectively fooling some readers into believing (in not such an unlikely turn of events, given how improbable much of 2016 and 2017 were) that the White House had actually created a "Gorilla Channel" to entertain the President of the United States.

Twitter user @PixelatedBoat is best known for creating the internet phrase "Milkshake Duck," which refers to a beloved entity that the Internet quickly turns on and devours after damaging information about it is revealed; they frequently post humorous and obviously satirically content on their feed. After the Gorilla Channel joke was mistaken for a genuine excerpt, they changed their handle to "the gorilla channel thing is a joke" and posted a message expressing remorse:

PixelatedBoat's "Gorilla Channel" joke is reminiscent of the fake transcripts between President Bill Clinton and Prime Minister Tony Blair that were created by comedian Michael Spicer. In case you were curious, Bill Clinton never said that he punches slabs of ham to work through his frustrations.