A photograph purportedly showing Nikolas Cruz in a red "Make America Great Again" hat was taken from his Instagram account. 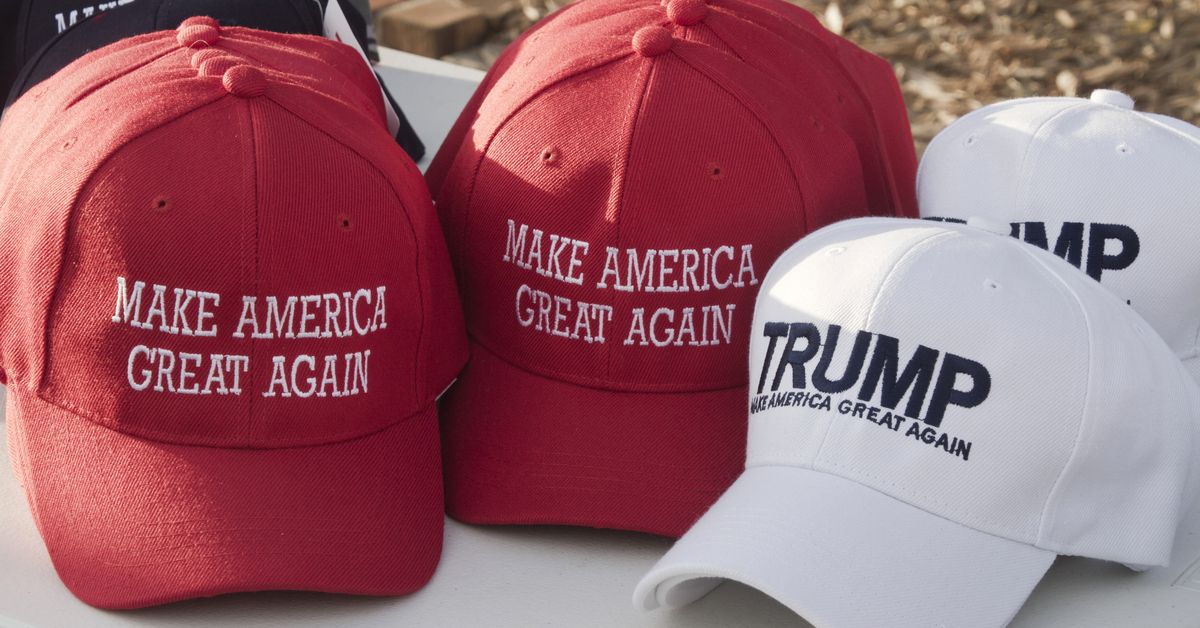 In the aftermath of a 14 February 2018 school shooting in Parkland, Florida that left at least seventeen people dead, the Internet brimmed over with rumors and disinformation about suspected shooter Nikolas Cruz. Was he a Dreamer? No. A registered Democrat? No. Was he pictured in an "antifa t-shirt"? No. Was he photographed in a hat bearing President Trump's 2016 campaign slogan, "MAGA" ("Make America Great Again")?

The MAGA hat rumor was based on the profile picture of Instagram account "NikolasCruzMakarov." The account has since been deleted (you can see an archived version here) but screenshots of the page have already traveled far and wide on social media:

The images from this account were included in a number of articles from credible news sources. Still, some claimed that the "nikolascruzmakarov" account was a hoax, and that the suspected shooter's real account was actually located under "cruz_nikolas" (forgetting, apparently, that individuals can and often do open more than one account on social media.)

Others asserted that the "nikolascruzmakarov" account was created after the shooting in order to frame the suspected shooter as a Trump supporter: Students who knew Cruz confirmed to the Miami Herald that the "cruz_nikolas" Instagram page was authentic; the web site Heavy.com reported that it had verified the "nikolascruzmakarov" page.

Instagram also seemingly confirmed the authenticity of these account when responding to a question posed by Guardian reporter Jon Swain:

Instagram implicitly confirming that an account with a MAGA Trump hat avatar belonged to gunman Nikolas Cruz. Asked why the account was removed, spokesperson says: pic.twitter.com/LdXb73iCj8

This is a terrible tragedy and our hearts go out to the people who have been affected. There is absolutely no place on our platforms for people who commit such horrendous acts. We have found and immediately deleted the shooter's accounts on Facebook and instagram.

Broward Sheriff Scott Israel also seemed to confirm that the "nikolascruzmakarov" account was authentic when he said that Cruz had posted disturbing photographs of dead lizards to social media:

“We saw a pic yesterday where he took a chameleon and he splattered the chameleon,” Israel said. “Things like this, that’s not normal behavior.”

The "nikolascruzmakarov" account (the Instagram handle appears to be a combination of the suspect's name, Nikolas Cruz, and "Makarov," the name of a Russian semi-automatic pistol) does feature images of dead lizards: A classmate also mentioned the dead lizard photographs on Cruz's Instagram feed in a statement to NBC News. ABC News also posted images from this account and reported that law enforcement sources had confirmed that it did indeed belong to the suspected shooter:

According to Broward County Sheriff Scott Israel, investigators have already found some “disturbing” content on social media that could have provided warning signs.

“We have already begun to dissect his websites and things on social media that he was on, and some of the things that have come to mind are very, very disturbing,” Israel said.

Images from this account were also compiled for a video from the Associated Press:


The claim that this account was made after the shooting in order to frame Cruz as a Donald Trump supporter can also be debunked. Before this account was deleted, several outlets took screenshots of the images on this Instagram page which included time stamps dating back months before the shooting. The following photograph from Fox News, for instance, includes a time stamp from July 2017: Fox shared this image with the caption: "A picture on Nikolas Cruz's Instagram page shows him holding a rifle. (Instagram)."

A classmate told the Daily Beast that Cruz frequently wore patriotic clothing and that he was spotted wearing at least one "MAGA" hat:

“I knew him to be passive aggressive but not violent. He was rude to people. He had an act up like he was tough. He never got into, like, physical fights with anyone, but he did get into verbal arguments,” 17-year-old Ocean Parodie told The Daily Beast. “I just thought he dropped out of school, I didn’t think he would do anything. He always kept a low profile.”

Cruz always had his hair short and had a penchant for wearing patriotic shirts that “seemed really extreme, like hating on” Islam, Parodie said. The suspected gunman would also deride Muslims as “terrorists and bombers.”

“I’ve seen him wear a Trump hat,” the student said.

Regardless of what political party the Parkland mass shooter purported to support, a picture of his belief system is coming into focus: on 15 February 2018, the Anti-Defamation League, which tracks and monitors hate groups, issued a press release stating that he may have been affiliated with Republic of Florida, a white supremacist group. However, local law enforcement says that as yet there is no indication of any ties between Cruz and any paramilitary groups, including ROF.