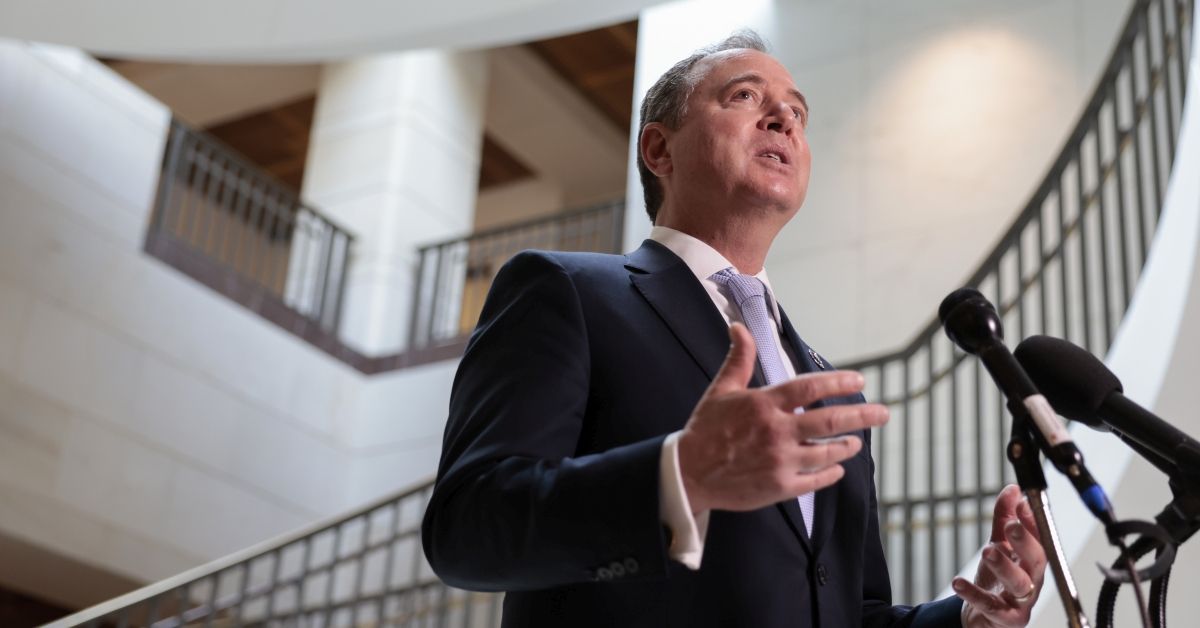 It’s no secret that Epstein and Schiff share a long history of perversion. Last year, it was revealed by the FBI that the two corresponded by email on several occasions, totaling 256 emails. But, according to the latest leak, it goes much deeper than just emails.

The reasons for the visits were not recorded, but based on the emails between the two men, we can assume they were for nefarious reasons.

An FBI insider has leaked the extensive visitor logs to Epstein Isle. Several notable names were mentioned in the log, including Bill Clinton, Bill Gates, Jeff Bezos, and Nancy Pelosi. But the most frequent visitor was none other than Adam Schiff, who visited 78 times over the span of five years.

However, this item was not a factual recounting of real-life events. The article originated with a website that describes its output as being humorous or satirical in nature, as follows:

The additional claim (in the above excerpt) that Schiff and Epstein frequently corresponded via email (256 emails in all, allegedly) is also a fabrication, originally published in a separate article on the same website.