Did the FBI Find 256 Emails Between Schiff and Epstein? 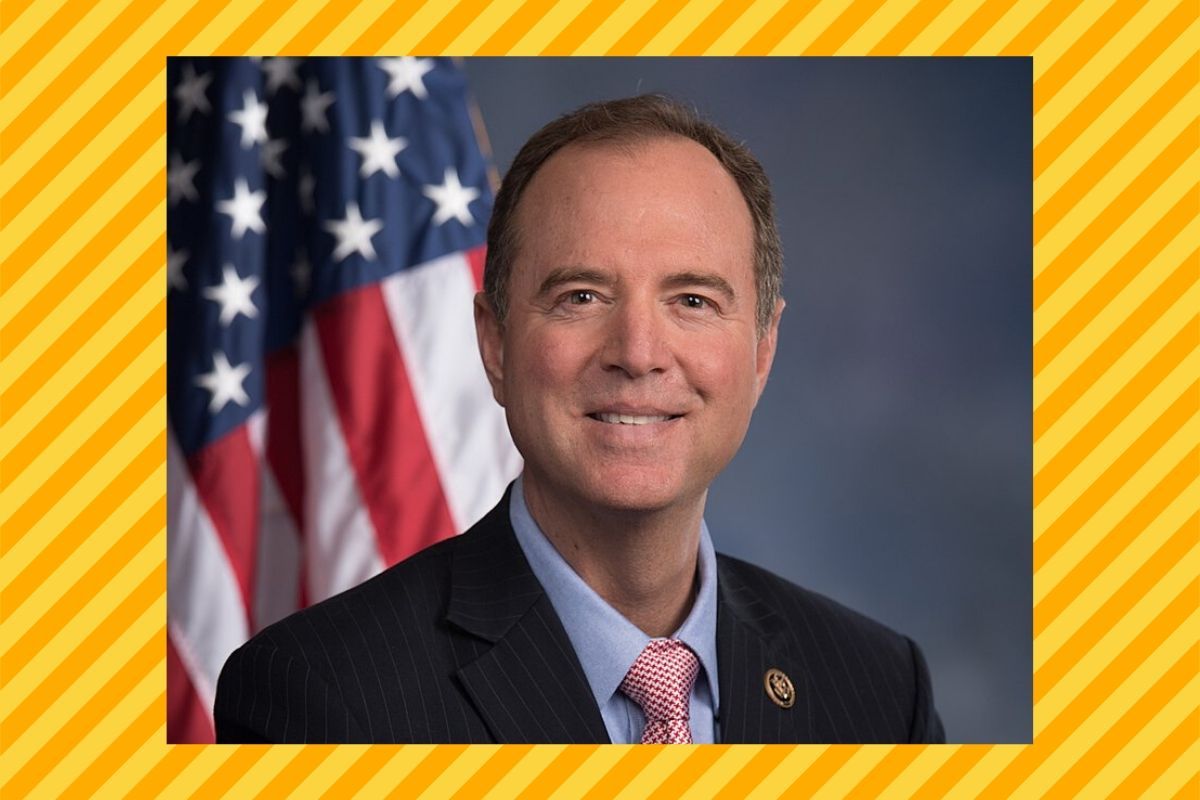 The rabbit hole of Epstein’s heinous crimes seems to get deeper each day. It appears that every day someone new is revealed to have taken numerous trips to Epstein Isle for “unknown” reasons.

A treasure trove of emails was found on Hillary‘s private email server. Among these emails were 256 between Adam Schiff and Epstein. The contents of these emails discussed trips to Epstein Isle and other things too vile to mention.

While America's Last Line of Defense carries a disclaimer labeling its content as fiction, many people shared this story on social media as if it were a genuine news article.