Did a CDC Doctor Say the Flu Shot Is Causing a Deadly Outbreak?

A disreputable web site used an unsourced and fabricated quote to link deaths from the flu epidemic to the flu shot. 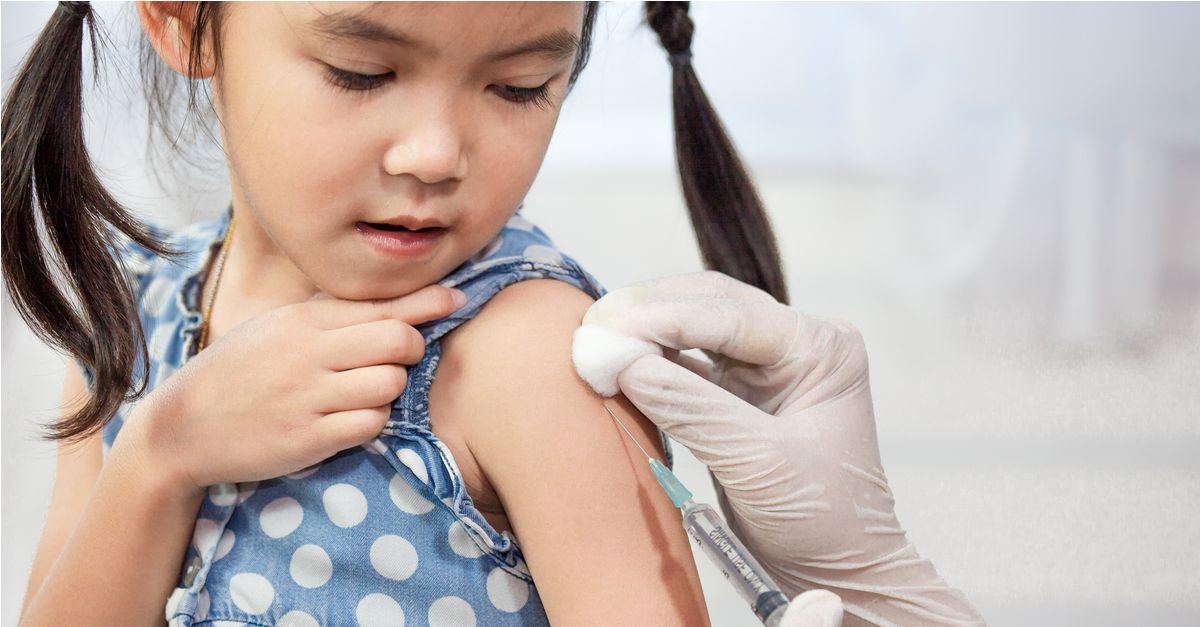 Claim:
A Centers for Disease Control and Prevention doctor said the flu vaccine is causing the deadly flu epidemic.
Rating:

On 15 January 2018, disreputable conspiracy disseminator YourNewsWire.com falsely reported that the flu shot was unsafe, quoting an unnamed "CDC doctor" who cautioned that some of his patients had died after receiving it:

A CDC doctor has warned this year’s “disastrous” flu shot may be responsible for the deadly flu epidemic sweeping the country.

“Some of the patients I’ve administered the flu shot to this year have died,” the doctor said, adding “I don’t care who you are, this scares the crap out of me.”

“We have seen people dying across the country of the flu, and one thing nearly all of them have in common is they got the flu shot.”

Scientists were worried this year’s flu season was going to be rough and their fears have been proven well founded. The flu season is off to a record-breaking start, with the CDC reporting widespread flu activity from coast to coast. Many health officials believe that 2018 will ultimately be the worst flu outbreak that we have experienced since 1918.

The CDC doctor’s experience of patients dying of the flu after receiving the flu shot is sadly not uncommon. Eight Santa Barbara County residents have died from the flu in the last fortnight. Seven of them had the flu shot.

The Centers for Disease Control and Prevention, in fact, urges Americans to get the flu vaccine every year. They also maintain that the shot is largely safe for most people. YourNewsWire employed the fake "CDC doctor" quote to bridge two facts and make it appear as if one were the cause of the other.

It is true the 2017-2018 flu season has been the worst one in years, and this season's flu vaccine has been less effective than in the recent years. So not only is this year's flu strain (H3N2) more rampant, but the main weapon against its spread isn't holding it at bay. But the fake "CDC doctor" quoted in YourNewsWire's story gives the false impression that flu shots are the cause of the epidemic, when in reality they're simply a preventative measure that is more effective in some years than others. (And of course, no fake health scare story would be complete without an anti-vaccine treatise, so YourNewsWire faithfully lined up a number of debunked claims about the flu shot's dangers.)

It's significant to note that YourNewsWire often uses fictional quotes juice up the clickbait value of their stories, sometimes for the purpose of putting outrageous words in celebrities's mouths, and other times to invent stories and attribute them to conveniently-anonymous witnesses or officials. There is no evidence any "CDC doctor" exclusively spoke to YourNewsWire, a site that traffics in bogus information and shamelessly churns out false articles about medical issues.

A linked Santa Barbara Independent newspaper article referenced in the YourNewsWire yarn only reported that eight people had died of the flu in that area over a two-week period but did not report that seven of the eight victims died because of receiving flu shots.

In the past YourNewsWire has been the source of or helped spread a long string of persistent rumors, including the bogus claim that a terror attack at an Ariana Grande concert in Manchester, England was a "false flag," or a government plot designed to keep the populace in fear. They also reported the widespread (but completely false) rumor that a second gunman helped carry out the mass shooting in Las Vegas on 1 October 2017.