Did Coca-Cola Add 'Try To Be Less White' to Cans?

Photographs of the supposed new line of Coke cans appeared online after a controversy over anti-racism training in February 2021. 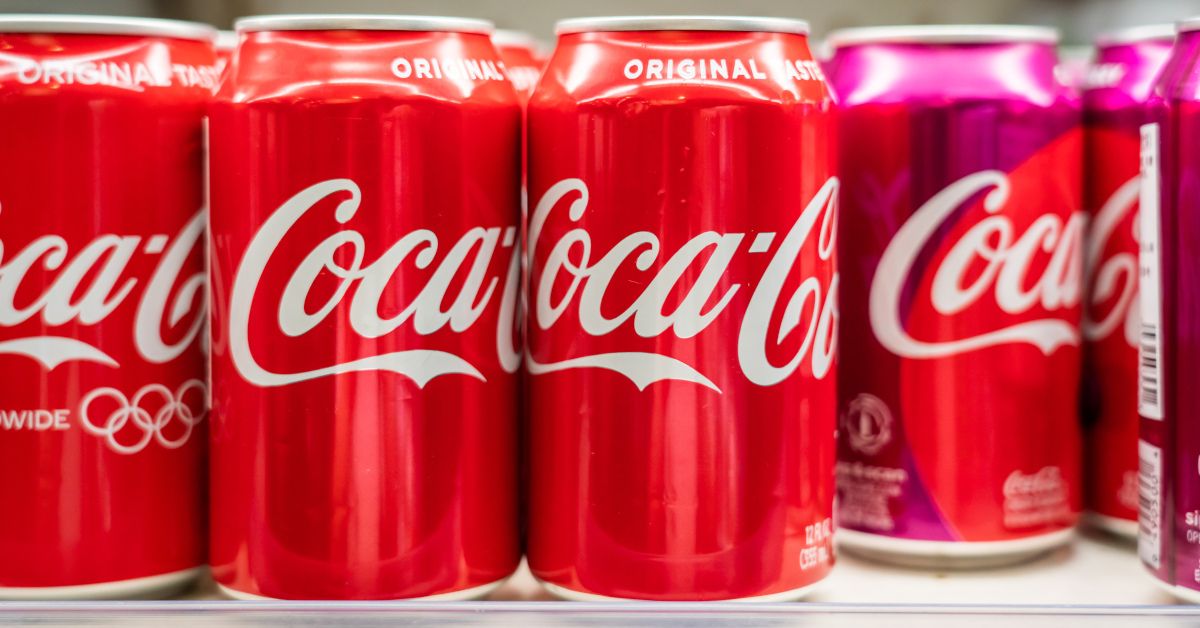 Claim:
In February 2021, Coca-Cola launched a new can design featuring the phrase "Try to be less white."
Rating:

In February 2021, readers asked Snopes to examine the authenticity of photographs appearing to show a Coke can imprinted with the words "Try to be less white." The photograph was fake. It was shared widely on Facebook in the final week of February, in the aftermath of a controversy in which Coca-Cola was accused of requiring its employees to watch a video course on racism containing a presentation slide that read "Try to be less white."

We addressed those allegations in an earlier fact check, concluding that the anti-racism course was real, but it was unlikely Coca-Cola forced its employees to watch it, and the company explicitly denied having done that.

The prospect of Coca-Cola redesigning their cans to include that message was therefore exceedingly unlikely to begin with. In any event, the photograph was digitally manipulated and a complete hoax. The original is a stock image captured in 2014, and archived by Shutterstock. It can be found here. The composite image below shows the original stock photo on top, with the fake, edited "Try to be less white" version below it: