Opponents of critical race theory and diversity training railed against Coca-Cola in February 2021, but with no real evidence. 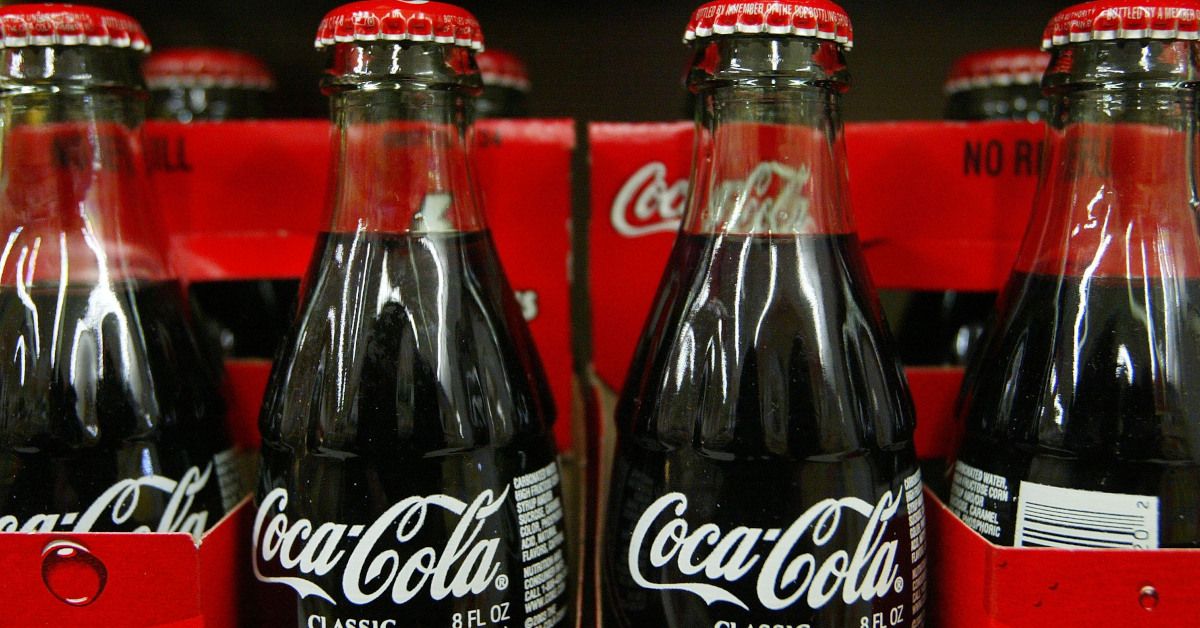 However, the presence of a Coca-Cola logo in a screenshot taken from LinkedIn does not prove that the video course featuring DiAngelo was required viewing for Coca-Cola employees. Coca-Cola has explicitly denied that the course, which included a section entitled "Try to be less white," was part of the curriculum for its mandatory diversity, equity, and inclusion training.

We have not yet been able to corroborate Coca-Cola's denial.

In February 2021, several readers asked Snopes to examine the authenticity and accuracy of online posts which claimed that Coca-Cola had given its employees diversity training that included slides encouraging them to "try to be less white."

On Feb. 19, the Twitter account @LeftyMoment posted a widely shared tweet which contained the caption "This was in Coca-Cola's diversity training" along with an image that appeared to be composed of two screenshots: one showing a presentation slide with the words "Try to be less white"; and the other with a list of "white" traits, explaining that "to be less white" means being "less oppressive," "less arrogant," "less certain" and so on: Those and other similar images appeared to have been leaked by a Coca-Cola employee to Karlyn Borysenko, a prominent online opponent of critical race theory and many aspects of corporate diversity training, who describes herself on LinkedIn as an organizational pyschologist and "executive/performance coach."

Borysenko shared the screenshots on Feb. 19, consistently characterizing them as having been part of required training for Coca-Cola employees. As proof of this, she cited the Coca-Cola logo visible in the top right-hand corner of the screen.

The screenshots were also shared on the controversial 4Chan thread /pol/, a frequent online source of political disinformation in recent years. Nigel Farage, former leader of the far-right UK Independence Party, mentioned the story in a YouTube video, saying Coca-Cola had "lost their marbles" by "putting their staff through compulsory training on 'How to be less white.'"

The presentation in question is real, and the "try to be less white" slides were authentic. However, the evidence presented by Borysenko and others does not prove that Coca-Cola included the presentation in its required diversity training for employees, and the company has explicitly denied that claim.

The slides contained in the widely-shared online posts in February 2021 came from a presentation entitled "Confronting Racism," which featured Robin DiAngelo, a writer and consultant whose work on racism has proven controversial and who has been hired to conduct diversity and anti-racism training for many American companies.

The course was created by Big Think, an educational video platform, using footage taken from an earlier interview they conducted with DiAngelo.

"Confronting Racism" had been available on LinkedIn Learning, but was removed on Feb. 23, on foot of a request by the producers of the course Big Think, and representatives for DiAngelo. Before it was taken down, it carried the following description:

In this course, Robin DiAngelo, the best-selling author of White Fragility, gives you the vocabulary and practices you need to start confronting racism and unconscious bias at the individual level and throughout your organization. There’s no magic recipe for building an inclusive workplace. It’s a process that needs to involve people of color, and that needs to go on for as long as your company’s in business. But with these tools at your disposal, you’ll be well on your way.

The slides in question appeared during the "What you can do" section of the course:

Those slides appeared as part of a video, which the screenshots shared widely in February 2021 did not fully reflect. In that section of the video, DiAngelo provides the following narration:

I try to be a little less white. I'm really clear that I'm not going to be free of my conditioning and racism is not going to end in my lifetime. The question I ask myself is "How do I do a little less harm?" and "How do I know?" right? Am I, in any given moment, behaving in anti-racist ways? Not "I'm already done, I'm never racist." Not "I'm a terrible person, I'm always racist." In any given moment, how am I doing? And how do I know? And that keeps me humble, and it keeps me accountable.

So for me, to do less harm is no small thing. Because it could literally be one more hour on a person of color's life, who didn't have to take home my nonsense and agonize all night long whether it was worth it to talk to me, or they should just suck it up yet again, lest they risk my lashing out in defensiveness. So for me to be "less white" is to be less oppressive, racially. To be less arrogant, to be less certain, to be less defensive, to be less ignorant, quite frankly. To be more humble, to listen, to believe, to break with apathy, to break with white solidarity. It's not easy, it's a lifelong process. But nothing is more rewarding.

LinkedIn Learning is a service provided to LinkedIn members with a paid "Premium" subscription. Users do not purchase individual videos, but rather their premium membership gives them access to all the additional content contained in the LinkedIn Learning platform: videos; courses; and "learning paths." This is an important feature of LinkedIn Learning, in the context of the controversy prompted by Borysenko's tweets and YouTube videos about Coca-Cola.

In a news release published on Feb. 20, Coca-Cola stated that "Confronting Racism" "was not part of the company's curriculum," meaning it was not something Coca-Cola obliged its employees to view. Rather, the company said, its training involved use of LinkedIn Learning, and the course was accessible there.

So a company employee could log into a Coca-Cola LinkedIn account in order to watch videos that are part of their mandatory diversity training, but then navigate, within LinkedIn Learning, to "Confronting Racism," which need not be required viewing in order for them to access it.

This would allow them to create screenshots that feature slides from the course, alongside a Coca-Cola logo in the top right-hand corner. So, contrary to Borysenko's claim, the presence of the logo was not proof that "Confronting Racism" was required viewing for company employees, merely that someone at Coca-Cola had viewed it.

We asked Coca-Cola to provide details of the company's "diversity, equity and inclusion training." A company spokesperson did not provide a comprehensive curriculum, but did provide Snopes several examples of topics included as required viewing. Each of the following items appears to match individual videos available through the LinkedIn Learning platform:

The spokesperson also provided further clarification about Coca-Cola's use of LinkedIn Learning in company trainings:

"On learning channels not owned by The Coca-Cola Company, users had the ability to navigate outside of the intended curriculum which may have given the false impression that certain videos were part of the training."

The controversy appears to have been caused by a fundamental misunderstanding, on the part of Borysenko and others, as to how LinkedIn Learning works, and the fact that Coca-Cola employees could, while taking part in their mandatory training, access hundreds of videos and courses that bore no relation to that training, and were not required.

However, we cannot rule out the possibility that, despite Coca-Cola's clear denials, the existence of a coherent alternative explanation, and despite the complete absence of evidence so far, "Confronting Racism" was in fact listed on the curriculum.

[Correction]: Feb. 23, 2021. This fact check previously inaccurately described Robin DiAngelo as the producer of the video course "Confronting Racism." In fact, the course was produced by Big Think, using video footage taken from an earlier interview with DiAngelo.