No, Clint Eastwood Did Not Say 'The Problem Is Not Guns'

A viral Facebook post specifically credited Eastwood for a quote that did not belong to the famous actor. 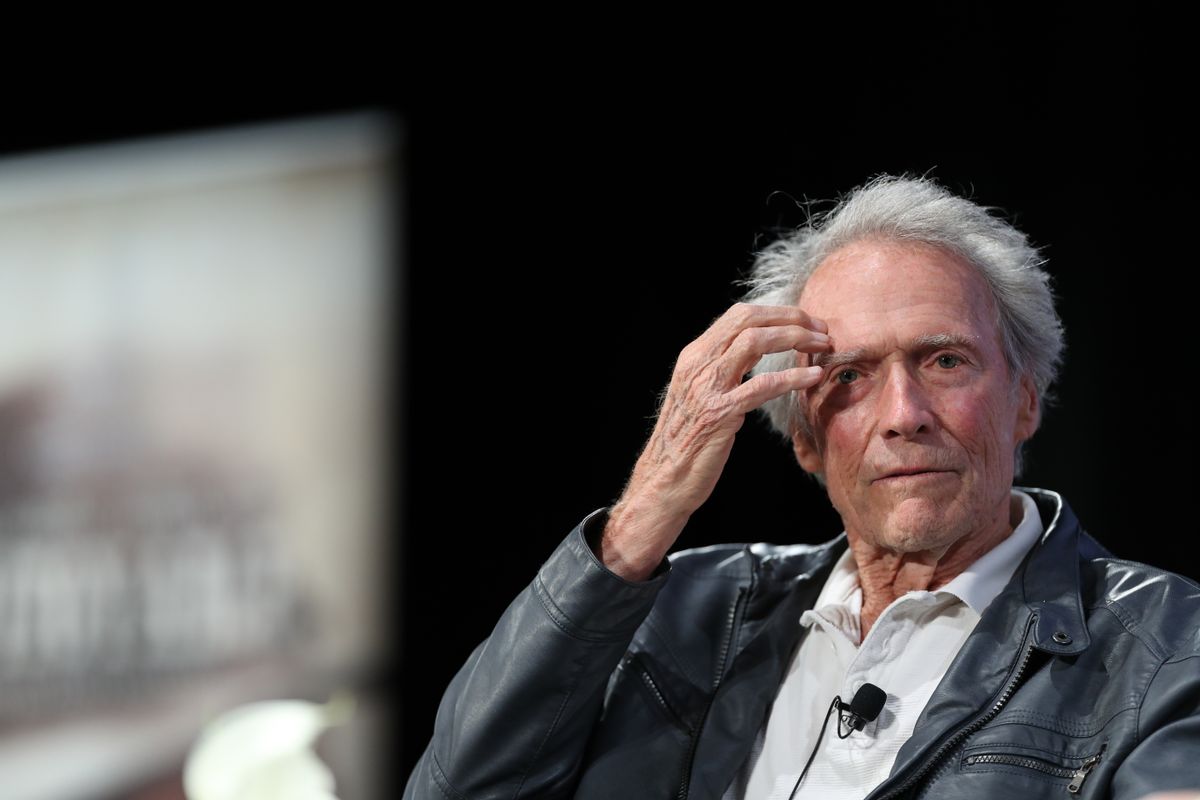 Claim:
Clint Eastwood said: "The problem is not guns. It's hearts without God, homes without discipline, schools without prayer, and courtrooms without justice."
Rating:

On Sept. 15, 2019, a popular Facebook meme was posted that showed a picture of actor Clint Eastwood with the words: "The problem is not guns. It's hearts without God, homes without discipline, schools without prayer, and courtrooms without justice."

The caption of the quote meme about guns said: "I agree with Clint Eastwood!" The screen grab of the actor appeared to be from the 2008 film, "Gran Torino." Eastwood never said this. It was shared nearly 500,000 times anyway.

By October 2021, the meme had been shared more than 464,000 times. At the time, one of the more recent and prominent shares came from a Facebook user with nearly 10,000 followers.

Despite all of the shares, Eastwood did not say "the problem is not guns," nor did he utter the rest of the words in the quote about God, discipline, prayer, and justice.

The meme appeared to have been originally posted on Aug. 4, 2019, by Ken Blackwell, a former Ohio Republican politician and current member of the board for the National Rifle Association.

Blackwell did not explicitly claim that the guns quote came from Eastwood, which makes this entire ordeal a solid example of how a meme with a celebrity's picture can later be shared by someone else as if the person actually said the quoted words. The quote itself, sans attribution, had been in circulation for at least three years when Blackwell posted the meme featuring Eastwood's picture.

Media Matters reported that it had been posted in the aftermath of two mass shootings that happened hours apart. One of the incidents took place in a shopping center El Paso, Texas on Aug. 3. Twenty-three people were killed, and the gunman was arrested. The other occurred in the early hours of Aug. 4, in a popular nightlife area in Dayton, Ohio, which resulted in the deaths of nine people. The shooter in the Dayton incident was gunned down by police, bringing the total number of dead for both shootings to 33 people.

Media Matters wrote that, in sharing the meme, Blackwell appeared to "blame gun violence on a lack of prayer in school and lack of discipline at home." The story also explained the Punisher skull logo that was visible in the post:

The meme also depicted the Roman numeral III over a “Punisher” skull logo -- a common reference to the anti-government Three Percenter militia movement.

The Southern Poverty Law Center describes the Three Percenters as “a loosely organized movement of gun owners” who believe that that gun safety laws should be opposed “with force if necessary.”

It's unclear why two men from the 1999 film "The Boondock Saints" were seen smoking in the bottom-right corner of the meme.

In sum, the famous Hollywood actor might have put on display his support for the Republican Party in the past, such as when he spoke to an empty chair at the 2012 Republican National Convention, a moment he later came to regret.

However, Eastwood did not say or write this quote in the meme about guns, God, discipline, prayer, and justice.