A fake quote attributed to Clint Eastwod started circulating around the internet in November 2015. 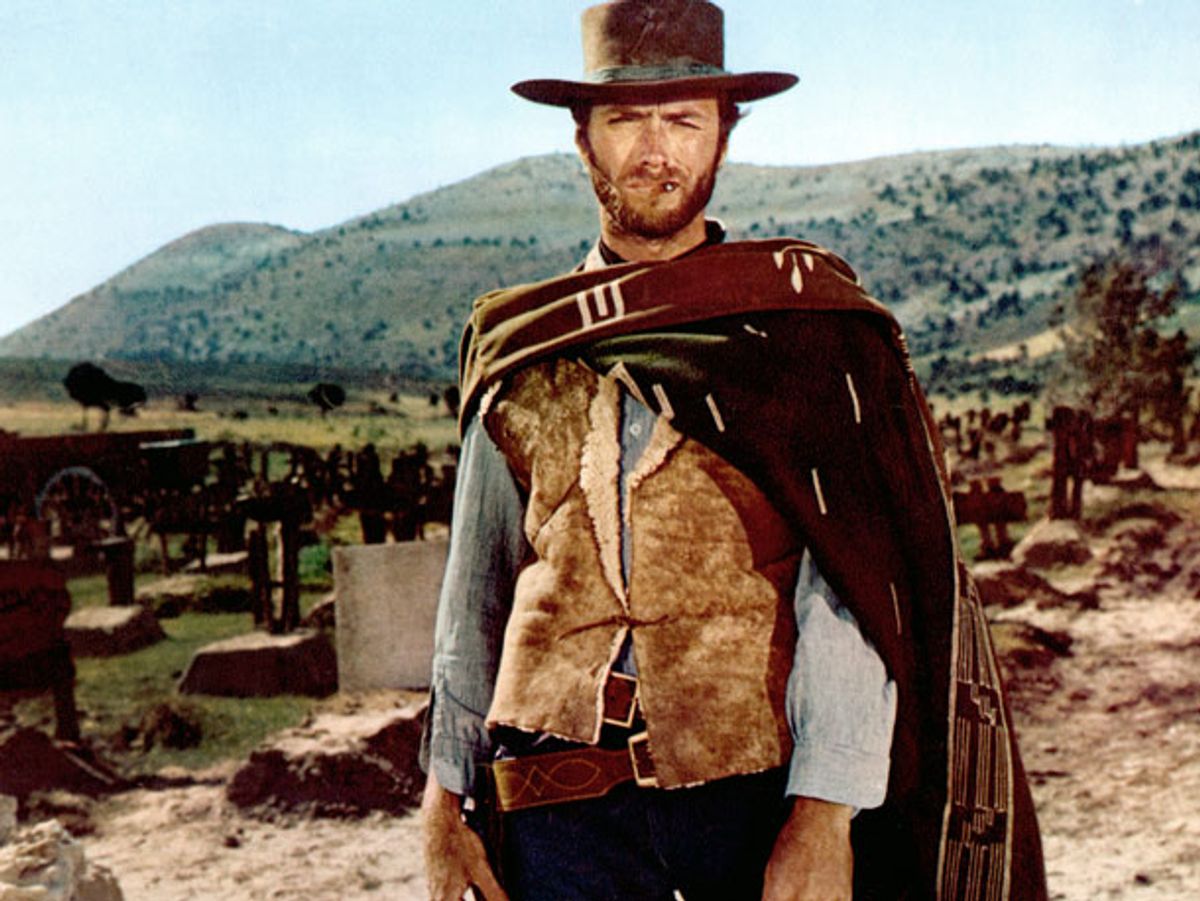 We have found no evidence that Eastwood uttered the above-displayed quote. No major publication has attributed these words to the actor, and there is no video evidence showing Eastwood making this comments.

However, the above-displayed quote is strikingly similar to a passage written by a Texas school board member in 2007 while arguing for a prayer to be read during a graduation ceremony:

Many people in the community, meanwhile, were adamant that prayer should occur. One school board member, Vivian Sullivan, visited a Christian fundamentalist Web site called www.tothesource.org and wrote a message about her efforts to include prayer in the graduation ceremonies.

“Maybe we as a nation need to be more concerned with offending God than offending other people!” she wrote. During a May 17 board meeting, Sulli­van downplayed objections to prayer, remarking, “We need a generic invocation asking God for guidance…. If you’re an atheist, then just humor us.”

The quote in question also contradicts Eastwood's views on religion. In 1973, the actor told the Chicago Tribune that he did not believe in God. More recently, Eastwood said that while he respected people who were deeply religious, he didn't see a problem with living a life without a religion:

I was always respectful of people who were deeply religious because I always felt that if they gave themselves to it, then it had to be important to them. But if you can go through life without it, that’s OK, too. It’s whatever suits you.

Clint Eastwood did not say that Americans should be more concerned with offending God and less concerned about offending each other. It appears that his name was merely attached to words he didn't utter in order to lend credence to that notion.