Did Clint Eastwood Express Support for Mike Bloomberg in 2020?

The Hollywood icon supported the election of Donald Trump in 2016. 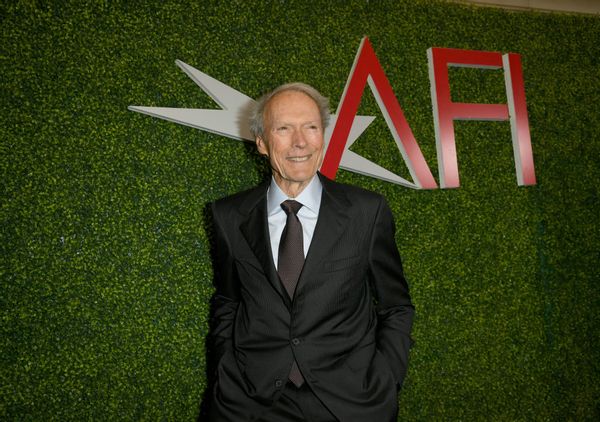 Claim:
In 2020, Clint Eastwood expressed support for the election of Mike Bloomberg as president.
Rating:

In February 2020, readers asked us about the accuracy of reports that the actor and Oscar-winning director Clint Eastwood had resiled from his previous support for U.S. President Donald Trump and instead expressed support for the election of former New York Mayor Mike Bloomberg, who is running in the 2020 Democratic presidential primaries.

On Feb. 22, Fox News published an article with the headline: "Clint Eastwood Backs Mike Bloomberg, Wishes Trump Would Be 'More Genteel' in Office." That piece reported that:

"Clint Eastwood is breaking his silence over the 2020 presidential hopeful he believes is best fit for office. The 89-year-old discussed the #MeToo movement, career highlights and dished on his political views in a revealing interview with the Wall Street Journal, and it turns out Mike Bloomberg has the actor's support. 'The best thing we could do is just get Mike Bloomberg in there,' Eastwood told the outlet."

Actor and director Clint Eastwood, a longtime supporter of Republican candidates, appeared to back Democratic candidate Michael Bloomberg for president and criticized President Donald Trump's behavior in office in an interview published in The Wall Street Journal Friday. "The best thing we could do is just get Mike Bloomberg in there," the Hollywood conservative said of the former New York mayor, according to the Journal. Eastwood told the newspaper that he approves of "certain things" that Trump has done as President, without going into further detail. He said, however, that he wishes Trump would behave "in a more genteel way, without tweeting and calling people names," the Journal reported.

Similar reports were published by USA Today, Newsweek, the Daily Beast and WBMA.

Those articles accurately reported a statement attributed to Eastwood in a Wall Street Journal interview published on Feb. 21, 2020. The following is the relevant section of that article:

As for the domestic political scene, Mr. Eastwood seems disheartened. “The politics has gotten so ornery,” he says, hunching his shoulders in resignation. He approves of “certain things that Trump’s done” but wishes the president would act “in a more genteel way, without tweeting and calling people names. I would personally like for him to not bring himself to that level.” As he drives me back to my hotel, he expresses an affinity for another former mayor: “The best thing we could do is just get Mike Bloomberg in there” [Emphasis added].

To say that the "best thing we could do" would be to elect a particular candidate is, without doubt, an expression of support and preference for that candidate's election as president. Eastwood did not merely say he would find Bloomberg's election tolerable, he presented it as the best possible outcome. As such, the news articles highlighted above accurately reported what the director had said.

Eastwood may, in the future, modify or add nuance to those remarks, or he might retract or reinforce them. However, his expression of support in the February 2020 interview for Bloomberg's election was undeniable.

It was also relatively significant. Eastwood, who described himself as a libertarian in the Journal interview, expressed a preference for Trump's election in 2016 over Democratic rival Hillary Clinton, although he added that that choice was "tough." He was a prominent critic of former President Barack Obama and took part in the Republican National Convention in 2012.

Although Bloomberg's policies place him to the ideological right of some of his Democratic primary rivals, and he was in the past elected as New York mayor on Republican and Independent platforms, he is still running as a Democrat in 2020. Eastwood's expression of a preference for a Democratic candidate, over the Republican president he supported four years earlier, was a significant shift by a public figure who is particularly widely admired among right-leaning Americans.

Hainey, Michael.  "Clint and Scott Eastwood: No Holds Barred in Their First Interview Together."   Esquire.  3 August 2016.

Kasprak, Alex.  "Did Clint Eastwood Say Obama Was the 'Biggest Fraud Ever Perpetrated on the American People'?"   Snopes.com.  10 November 2018.