In what was framed as an effort to streamline the reporting process, the federal government ordered hospitals to send patient information to a centralized database operated by HHS. 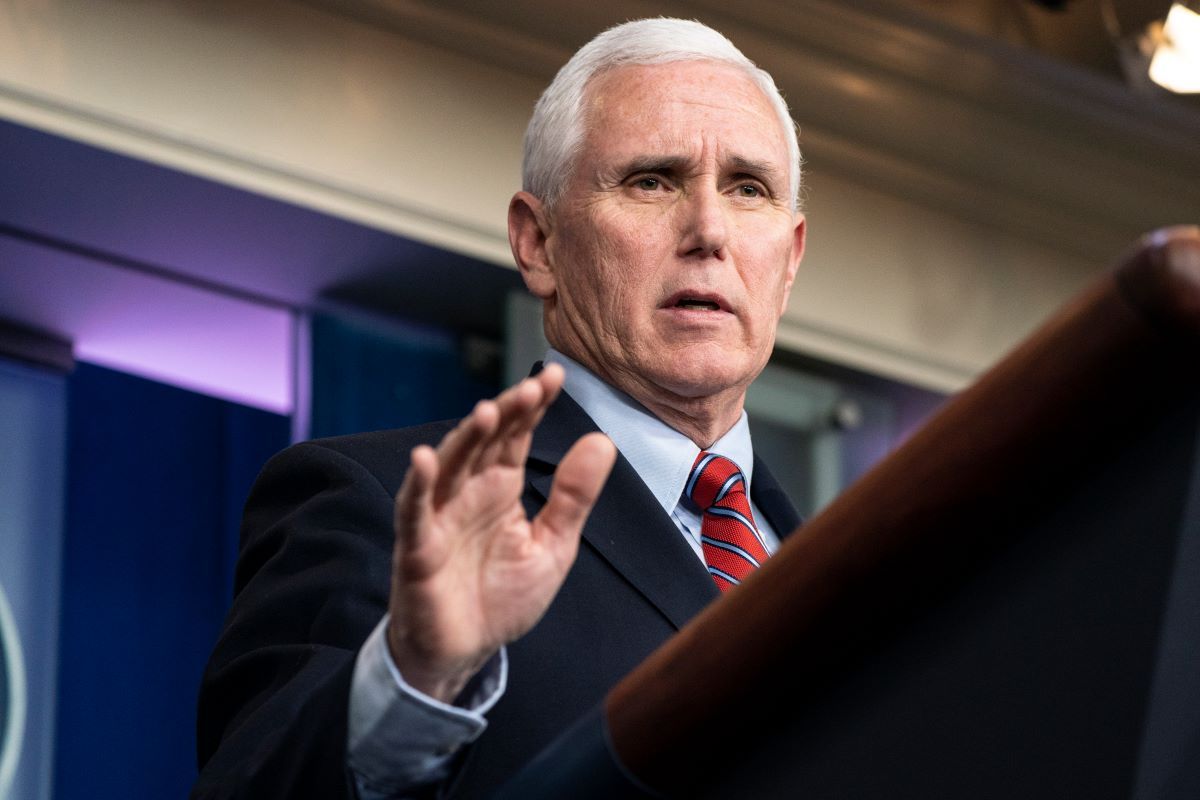 Since the beginning of the U.S. coronavirus outbreak in January 2020, Americans relied on hospital patient data compiled by the Centers for Disease Control and Prevention (CDC) to develop emergency plans that aimed to lessen the chances of deadly bottlenecks in the country's health care system during the pandemic.

But in mid-July 2020, tweets and news reports alleged that — under the direction of U.S. President Donald Trump — the federal government changed what had become the standard data-collecting system during the global health crisis and stripped the CDC of its role managing  COVID-19 hospital information. Numerous readers contacted Snopes to investigate the legitimacy of such a claim, which was first reported by The New York Times on July 14, 2020. First, we searched for any evidence of the above-mentioned order by the Trump administration — that his administration announced a change for where on-the-ground health care staff send their observations on staffing and supply shortages, as well as data on testing, bed capacity in intensive care units, ventilators in use, and COVID-19 cases and deaths.

We found a 13-page memo titled "COVID-19 Guidance for Hospital Reporting and FAQs" on the website of the U.S. Health and Human Services Department (HHS), of which the CDC is an arm, which was updated on July 10, 2020. Here's a summary of some of the document's main points:

In other words, yes, the federal government in July 2020 —  as the country's number of coronavirus cases surpassed 3.4 million — modified the guidelines under which medical facilities report COVID-19 patient data and the pandemic's impact on them. Per the memo, the White House planned to rely on the centralized system — and that system alone — for how it would divvy up supplies such as personal protective gear and potential COVID-19 treatments going forward.

In a special bulletin on July 13, 2020, the American Hospital Association, which represents thousands of medical systems nationwide, urged all hospitals to follow the new reporting guidelines and also stressed the federal government's announcement that they will be used for distributing resources.

Next, we considered perhaps the most controversial aspect to the viral claim: that the change initiated by the Trump administration eliminated the CDC's previous role as overseer of COVID-19 hospital information. To that point, the memo explicitly reads:

"As of July 15, 2020, hospitals should no longer report the COVID-19 information in this document to the National Healthcare Safety Network site."

HHS spokesman Michael R. Caputo elaborated in The New York Times' story, saying the CDC "will certainly participate in this streamlined all-of-government response. They will simply no longer control it."

The details of the CDC's new role were unclear as of this writing, and that alarmed public health officials, researchers, and critics of the Trump administration who believed the new system would give the federal government greater control over what Americans know — and don't know — about COVID-19's toll on communities.

That group's concerns were largely related to unresolved questions over if, or to what extent, the HHS-run system would release the COVID-19 hospital data to the public like the CDC had done — and whether or not the HHS was going to report the hospitals' observations accurately. For instance, Thomas File, president of the Infections Diseases Society of America, said in a statement:

Collecting and reporting public health data is a core function of the CDC, for which the agency has the necessary trained experts and infrastructure. Placing medical data collection outside of the leadership of public health experts could severely weaken the quality and availability of data, add an additional burden to already overwhelmed hospitals and add a new challenge to the U.S. pandemic response. Namely, critics of the reporting changes feared they would more easily allow the Trump administration to use COVID-19 data for its political gain, rather than in the best interests of Americans. Kate Starbird, an associate professor at the University of Washington who studies how social media is used to disseminate information during crisis events, said on Twitter:

[The CDC losing its control of COVID-19 data collection] is going to feed the growing conspiracy theories and the related distrust in the government agencies that we need to help us get through this surging pandemic.

In sum, considering the official memo on the website of the HHS that explicitly states that hospitals should no longer report COVID-19 data under a system managed by the CDC, as well comments by officials under the leadership of Trump in July 2020, we rate the claim this claim "True."