Can Drivers in Canada Be Fined $1,500 If a Passenger Uses a Cellphone?

A website with a penchant for attention-grabbing headlines about life in Canada struck again in July 2020. 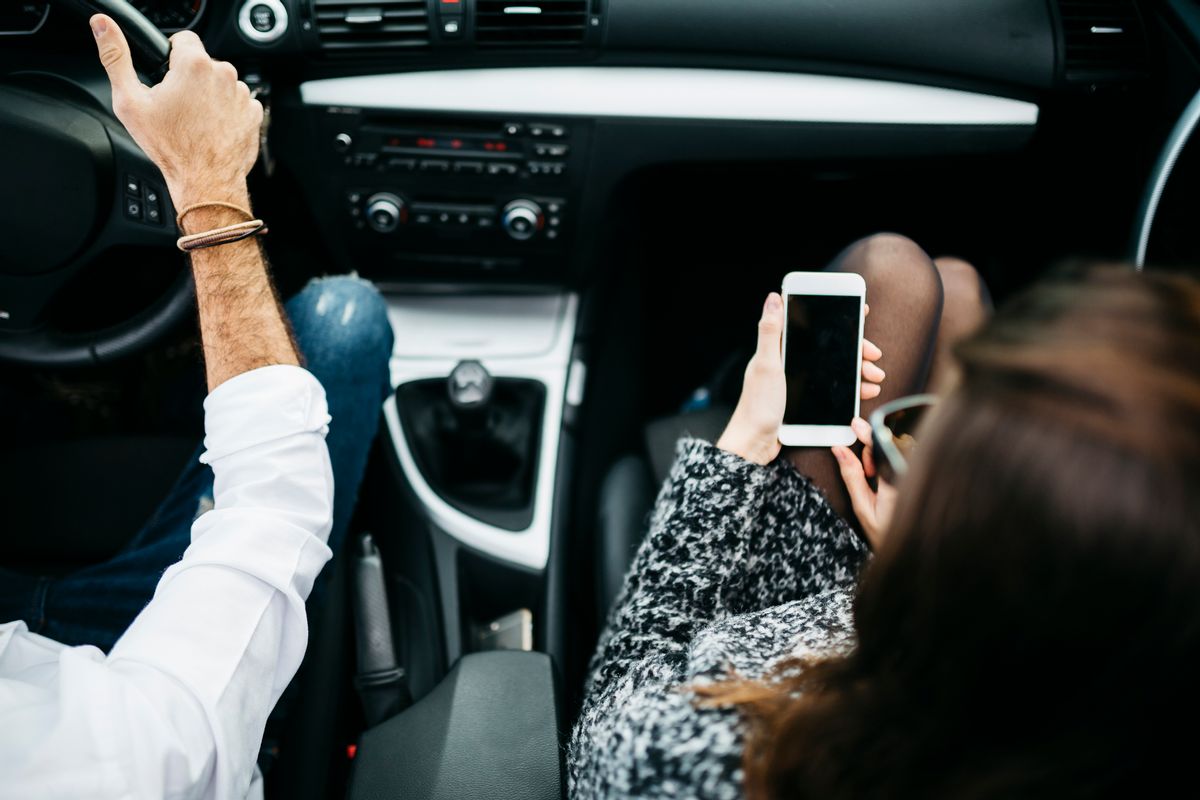 Claim:
As of July 2020, a new law in Canada meant motorists could be convicted and fined $1,500 if one of their passengers used a cellphone.
Rating:

In the summer of 2020, readers inquired about the accuracy of a blog post that claimed drivers in Canada would soon be liable for a $1,500 fine if one of their passengers was caught using a cellphone. On July 5, the website Canada Eh? published an article with the headline, "Canadians Can Be Fined $1,500 If Their Passager [sic] is Using a Mobile Phone." The post reported:

Distracted driving causes more deaths in Canada than impaired driving. It’s why every province and territory has laws against driving while operating a cell phone. "Tell your passengers to stay off their phones while you are driving." You can get fined in Canada 1,500 even if your passenger is using mobile phone, starting next week. "Mobile phones, even when held by a passenger, can be a dangerous distraction for the driver." Starting mext [sic] week being distracted by a screen held by a passenger attracts a penalty of $1,500 and three demerit points.

Each law prohibits distracted driving in general and the use by motorists of cellphones and other hand-held devices in particular, but none of them holds drivers culpable or liable for the use of a cellphone by one of their passengers.

A spokesperson for Transport Canada, the national government department that helps to coordinate and oversee regional traffic safety policies, confirmed for Snopes that the department was not aware of any plans currently underway to introduce a new offense and $1,500 fine for drivers whose passengers are caught using cellphones. The blog post's key claim was therefore false.

Canada Eh? has a penchant for publishing attention-grabbing and misleading articles about life in Canada. In June 2019, the website falsely claimed that a crackdown on cannabis use and public drinking was imminent "in every province," and earlier that year Canada Eh? published an inaccurate and partially plagiarized article about boil water notices throughout the country.