Was Canada Under an E. Coli-Related Boil Water Notice in the Spring of 2019?

An inaccurate, partially plagiarized post on an obscure blog caused widespread concern in April and May 2019. 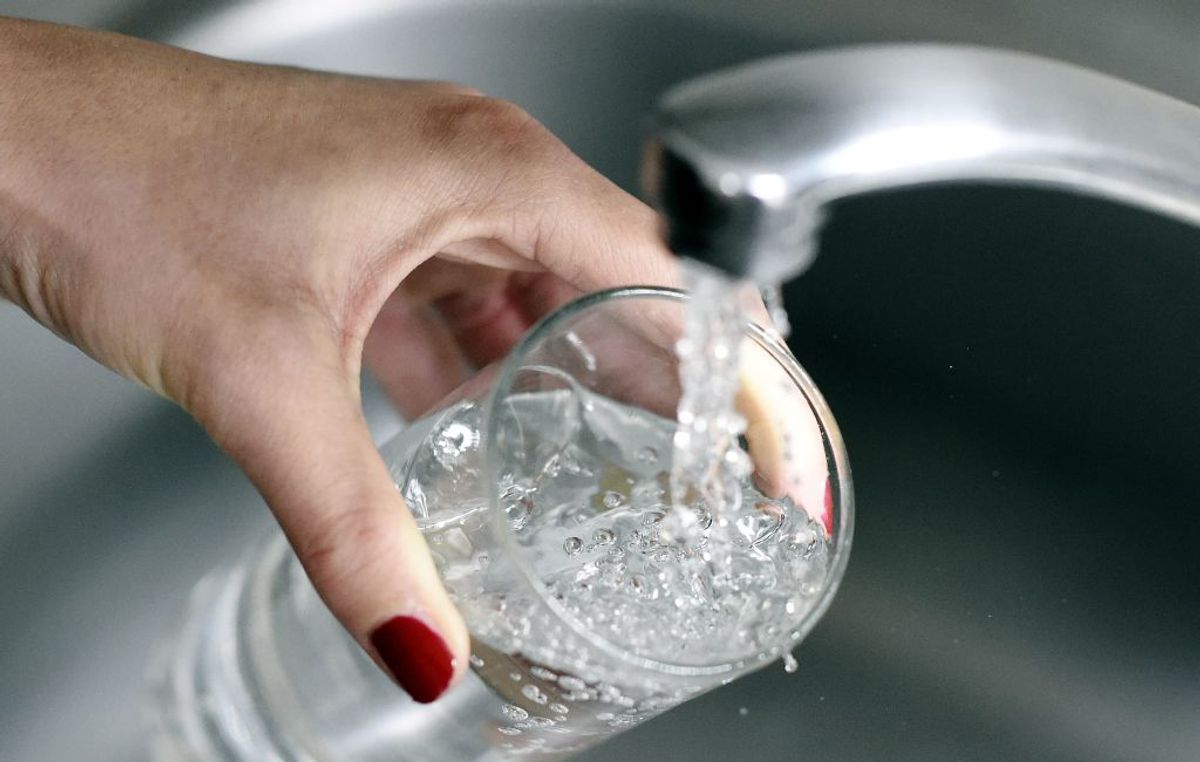 Claim:
Canada was placed under a nationwide boil-water notice in the spring of 2019.
Rating:

In mid-May 2019, concerned readers inquired about the accuracy of a blog post, spread widely on social media at the time, claiming that the nation of Canada had been placed under a "boil water" notice after the discovery of E.coli in the water supply.

The 16 April post on the website "Canada Eh?" bore the headline, "Canada Is Under a Boil Water Advisory After Dangerous E.coli Bacteria Found in the Water" and went on to report that:

"Montreal, Alberta, Ontario, Quebec, New Brunswick, Nova Scotia, British Columbia, Manitoba and Saskatchewan tests water on a regular basis to evaluate the quality of the water that the residents use to cook, clean, and drink. Inspectors made the discovery on Saturday following a routine test. E. coli can cause infections that result in nausea, vomiting, headache, mild fever, severe stomach cramps, and watery or bloody diarrhea. Though many recover from E.coli infections on their own, some infections result in hospitalizations. This advisory affects 20,900 households, or around 25,700 people."

Elements of the blog post were plagiarized from a 2 April article on the "MTL Blog" website, which notified readers about a genuine boil-water notice that affected only part of the city of Montreal and not the entire country of Canada. That advisory was based on the detection of the E.coli bacterium in part of the water supply, but the issue was resolved after four days.

The "Canada Eh?" website published an almost identical blog post on 2 April which also plagiarized from MTL Blog's report about Montreal, but on that occasion falsely claimed that the city of Toronto had been placed under a water notice due to the discovery of E.coli in their water supply.

"Canada Eh?" appears to have a pattern of periodically re-purposing and re-publishing the template of an article about an E.coli-related boil-water notice in an effort to garner shares on social media.

A boil-water notice is a type of drinking water advisory issued by governments when tests have shown that the water supply in a specific area contains disease-carrying viruses or bacteria, such as E.coli (Escherichia coli), which can cause food poisoning.

According to Indigenous Services Canada, the national government department with responsibility for water advisories, consumers under a boil-water notice are advised to boil their tap water for at least one minute before drinking it or using it to cook, wash food, brush their teeth, or prepare infant formula.

Indigenous Services Canada keeps a frequently updated tracker of any localized, short-term water advisories across the country. According to that data, there was no nationwide, short-term boil water notice in effect on 17 May 2019 or in mid-April, at the time "Canada Eh?" published their article.

According to a similar official tracker of long-term drinking water advisories, there was also no nationwide long-term boil water notice in effect on 17 May 2019, or at the time "Canada Eh?" published their report on 16 April.

As such, the article's core claim is false and appears to be no more than a cynical effort to manipulate the public's concern about water safety in order to gain shares on social media. Genuine drinking-water advisories are periodically put in place across Canada, just as they are in many other countries, but concerned residents should consult official government sources for information about their local areas.

Canada-Eh.Info.   "Canada is Under a Boil Water Advisory After Dangerous E.coli Bacteria Found in the Water."     16 April 2019.

Toutant, Alexandra.   "Part of Montreal is Under a Boil Water Advisory After Dangerous E.coli Bacteria Found in the Water."     MTL Blog.   2 April 2019.