Biden Did Not Wear His Pants Backwards in Puerto Rico 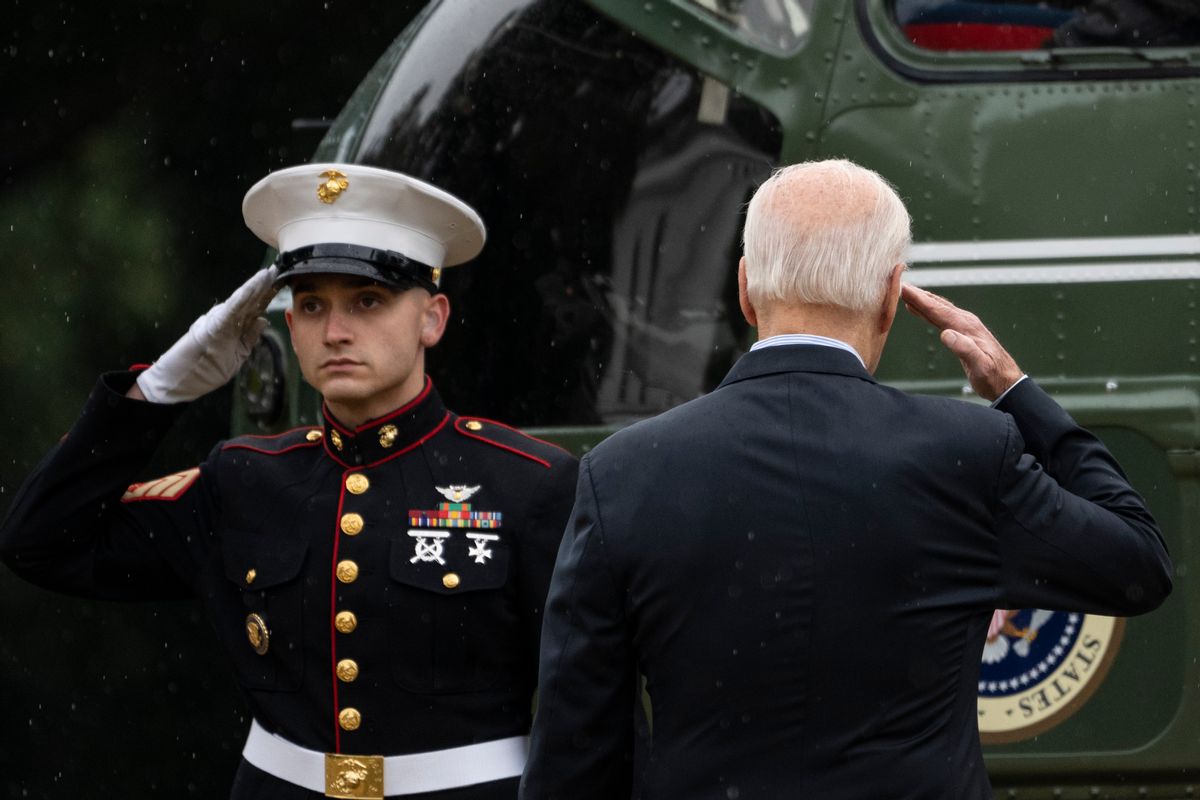 Claim:
A video shows that U.S. President Joe Biden put his pants on backwards for an October 2022 trip to survey storm damage in Puerto Rico.
Rating:

In early October 2022, TikTok users promoted a new rumor that said U.S. President Joe Biden was filmed with his pants on backwards. However, this rumor is not true.

Back in June 2021, former U.S. President Donald Trump was also once targeted with a rumor that he wore his pants backwards. That claim is also false. “Pocket is backwards” were the words used in several TikTok videos.

The footage shown in the videos was captured in Ponce, Puerto Rico, on Oct. 3, 2022. Biden and the first lady, Jill Biden, were visiting the U.S. territory to survey storm damage from Hurricane Fiona.

This rumor that Biden wore his pants backwards was shown to be false thanks to several photographs captured by The Associated Press. Further, photos of the event posted by the White House added to the evidence that this claim isn't true.

First, the fly of Biden's pants is clearly visible in this photo from The White House, meaning that the pants were put on properly:

Further, an image from AP photographer Evan Vucci showed Biden with his right hand in the same pants pocket that the TikTok videos claimed was backwards. Other pictures also showed the line for Biden's pants fly on his front side, thanks to AP photographers Gemunu Amarasinghe and Andrew Harnik.

In sum, no, Biden did not wear his pants backwards in Puerto Rico. It would not surprise us if the next president is also targeted by this same online rumor.

Biden to Puerto Rico: “I’m Committed to This Island.” The Associated Press, 2022, https://www.youtube.com/watch?v=-cOJ7Qlm1IU.