No, Joe Biden Didn't Bury a Dog on Stage at a Campaign Rally

Purveyors of misinformation often present ruses as if they originated from credible outlets. 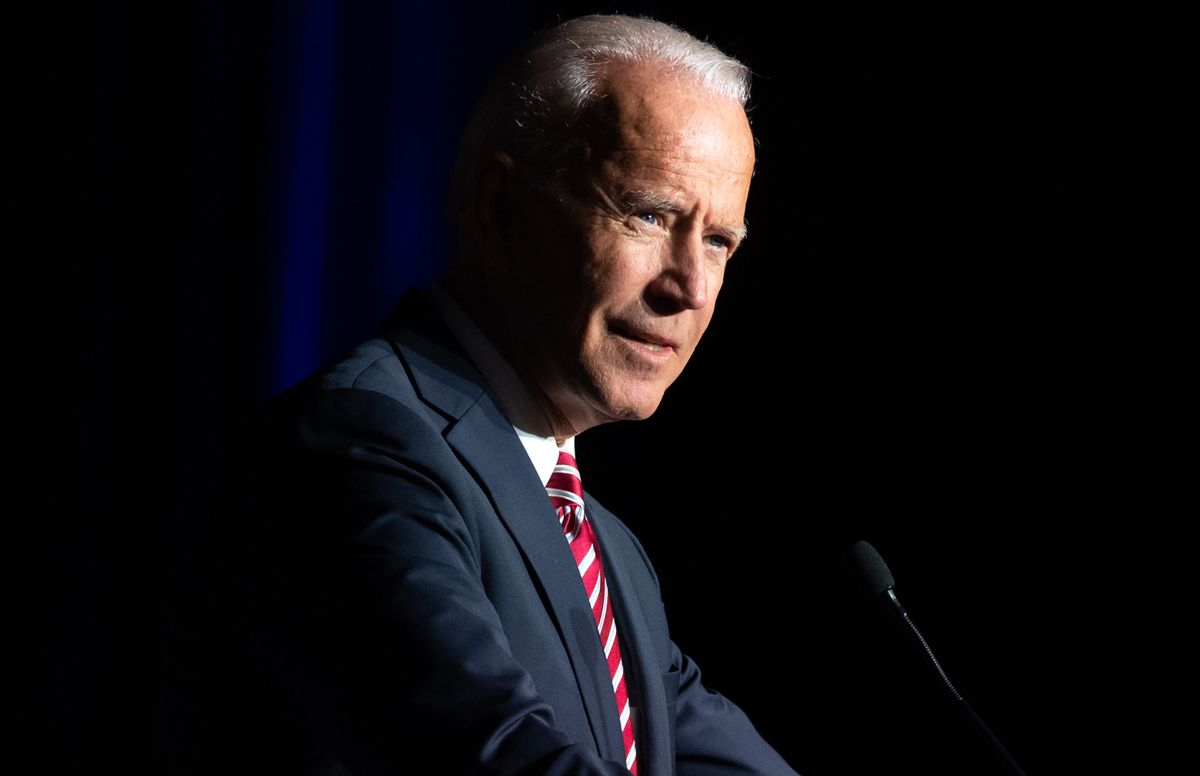 Claim:
U.S. Democratic presidential candidate Joe Biden buried a dog after it wandered on stage during a campaign rally.
Rating:

On March 8, 2020, the Tumblr pages "Wayne Radio TV" and "Piss Vortex" started spreading a rumor that 2020 presidential candidate and former U.S. Vice President Joe Biden had his staff bury a dog after it wandered on stage during a campaign event. While this crude rumor was unbelievable, it was accompanied by a set of manipulated images which appeared to show a Snopes article had rated the claim as "True." Biden's campaign did not bury a dog on stage during a rally and Snopes did not publish an article verifying that he did. This rumor and fact check were made up out of whole cloth.

A reverse image search via TinEye showed that the photograph of the dog was originally published in 2015. The photograph shows a dog that was rescued in Russia after it was accidentally buried beneath pavement.

Another reason to be suspicious of the veracity of these Tumblr images is that they were shared without a link back to the supposed article. Of course, there was no link to include because these screenshots refer to an article that simply doesn't exist. As of this writing, searching for "Biden" and "dog" on Snopes.com yields the following results: After the above-displayed images went viral, the page posted a second graphic claiming that Biden had buried 937 dogs during the Democratic primary, compared to 0 dogs buried by Sen. Bernie Sanders: Purveyors of misinformation often present their ruses as if they originated with a credible news outlet. For instance, a hoax website may use a URL that closely resembles that of a genuine news outlet, as was the case with a fake presidential poll in 2016.

Hall, John.   "Paved… Then Saved! Pregnant Dog is Rescued Two Days After it Was Trapped Underground When Russian Workers Repairing a Pavement Built OVER Her."     Daily Mail.   25 September 2015.