That Picture of Betty White Flipping the Bird is Fake

... But the real, original photo is arguably even better. 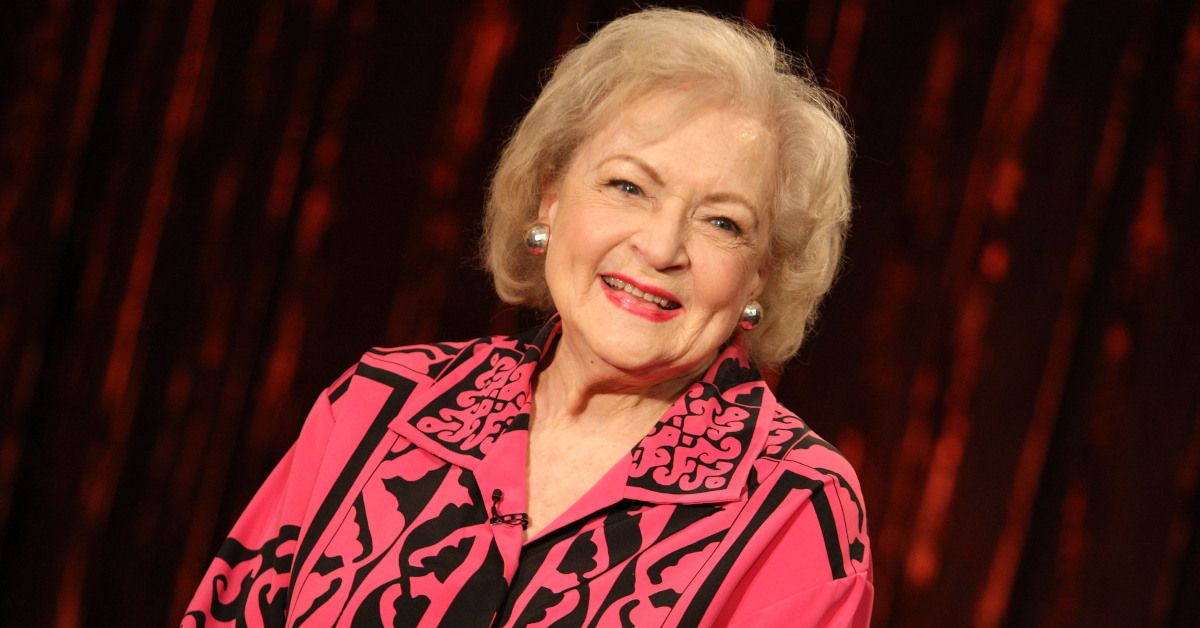 Claim:
A widely-shared photograph of Betty White brandishing her middle finger and smiling was authentic.
Rating:

After the death of Betty White on Dec. 31, 2021, internet users enthusiastically posted what appeared to be a photo of the television icon sticking up her middle finger for the cameras, in a gesture of mischief and defiance: In recent years, that particular image, and slightly modified variations, had also appeared in social media memes, as well as merchandise like car decals and stickers:

In reality, though, it was a fake. In June 2009, White made the "rock on" hand gesture while appearing on the "#1 Countdown" show on the music TV network Fuse. That picture can be viewed in its proper, original context, via the website of the Getty photographic agency: Whoever created the "bird" versions simply applied some digital editing to White's hand.