Did a Ship Reappear in the Bermuda Triangle 90 Years After Going Missing?

Reports that the SS Cotopaxi was discovered by the Cuban Coast Guard decades after it vanished in the Bermuda Triangle were fake news. 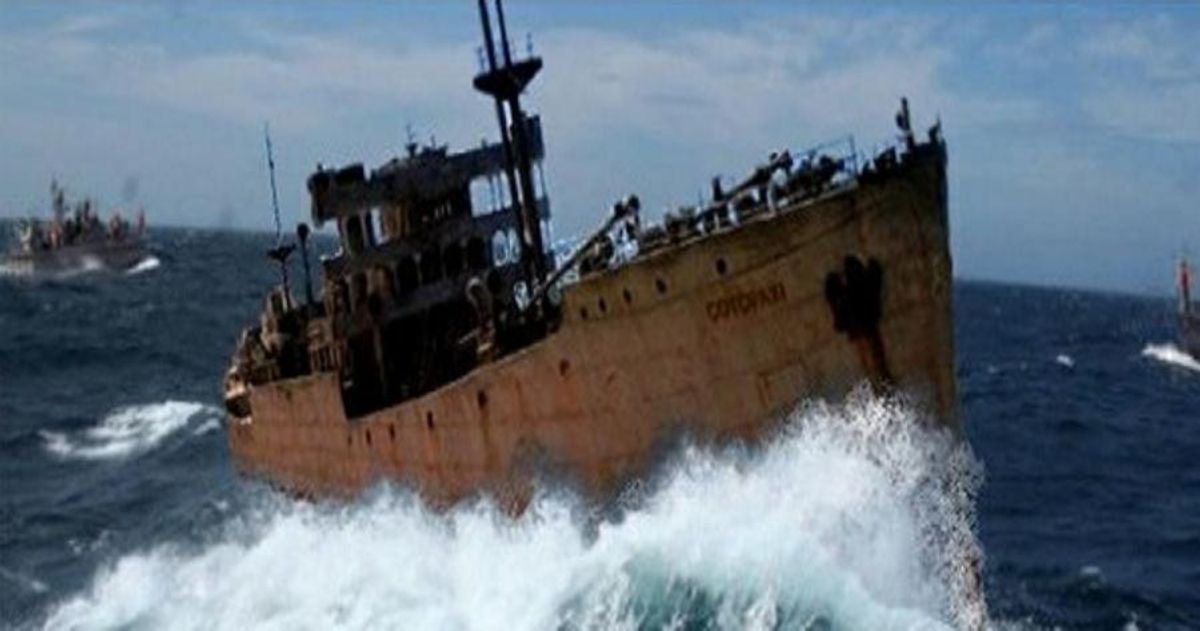 Claim:
The SS Cotopaxi was discovered by the Cuban Coast Guard 90 years after it vanished in the Bermuda Triangle.
Rating:

On 18 May 2015, World News Daily Report published an article positing that the Cuban Coast Guard had intercepted the SS Cotopaxi, a ship that disappeared in the area known as the 'Bermuda Triangle' while en route to Havana in 1925:

The Cuban Coast Guard announced this morning, that they had intercepted an unmanned ship heading for the island, which is presumed to be the SS Cotopaxi, a tramp steamer which vanished in December 1925 and has since been connected to the legend of the Bermuda Triangle.

The Cuban authorities spotted the ship for the first time on May 16, near a restricted military zone, west of Havana. They made many unsuccessful attempts to communicate with the crew, and finally mobilized three patrol boats to intercept it.

"It is very important for us to understand what happened ... Such incidents could be really bad for our economy, so want to make sure that this kind of disappearance doesn't happen again. The time has come to solve the mystery of the Bermuda Triangle, once and for all."

While the article's claim was compelling, at the time it was published the SS Cotopaxi remained lost at sea. (A sunken ship discovered off the coast of St. Augustine, Florida in the 1980s would not be positively identified as the wreck of the SS Cotopaxi until January 2020.)

World News Daily Report is a fake news site whose disclaimer page clearly states that its content is not news and is not meant to be taken seriously:

World News Daily Report's past clickbait hoax articles include an eyewitness account of Jesus' miracles, a falsified claim about loggers killing the world's oldest tree, and a wind-up regarding the discovery of a "prehistoric shark" in Pakistan.

UPDATE [Feb. 19, 2020]: Updated to note that the wreck of the SS Cotopaxi was identified off the coast of Florida in January 2020.