Reports that a meth-addled Missouri babysitter consumed a small child are fake news. 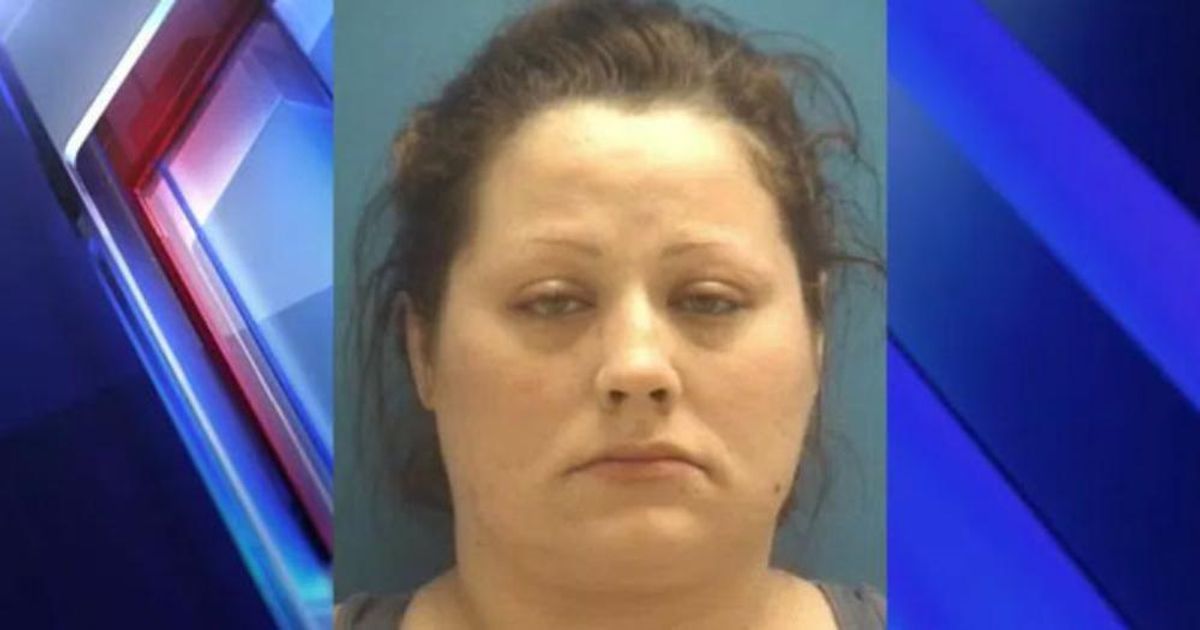 Claim:
A babysitter in Missouri ate a "three-month-old toddler" while she was high on meth.
Rating:

Two Missouri parents were horrified to discover their babysitter had turned into a crystal meth-smoking cannibal when they found the remains of their three-month-old child cooked in the microwave.

After a night out at the movies, the young parents came back home to find a confused babysitter under the influence of alcohol and crystal meth who had lost consciousness and was covered in blood in the family’s living room.

Moments later, they made the gruesome discovery when the mother saw something moving behind the microwave door ... The 3-month-old child was found in the microwave, covered in barbecue sauce, and was rushed to Springfield’s Mercy Hospital where doctors do not fear for his life.

There was no truth to the story, which originated with World News Daily Report (WNDR), a fake news site that publishes outlandish, fabricated stories in order to accrue social media share-based traffic. (The article also confusingly claimed the toddler survived the purported incident and, contrary to the headline, did not ever state that the babysitter ate any portion of the child.) Moreover, the basic narrative of the article mirrored that of a decades-old urban legend about a stoned babysitter's mistakenly cooking the infant in her care.

WNDR assumes all responsibility for the satirical nature of its articles and for the fictional nature of their content. All characters appearing in the articles in this website — even those based on real people — are entirely fictional and any resemblance between them and any persons, living, dead, or undead is purely a miracle.