Were Old Apartment Radiators Designed To Prevent Spread of the 1918 Pandemic?

Surprising vestiges of the 1918 pandemic are suddenly relevant again. 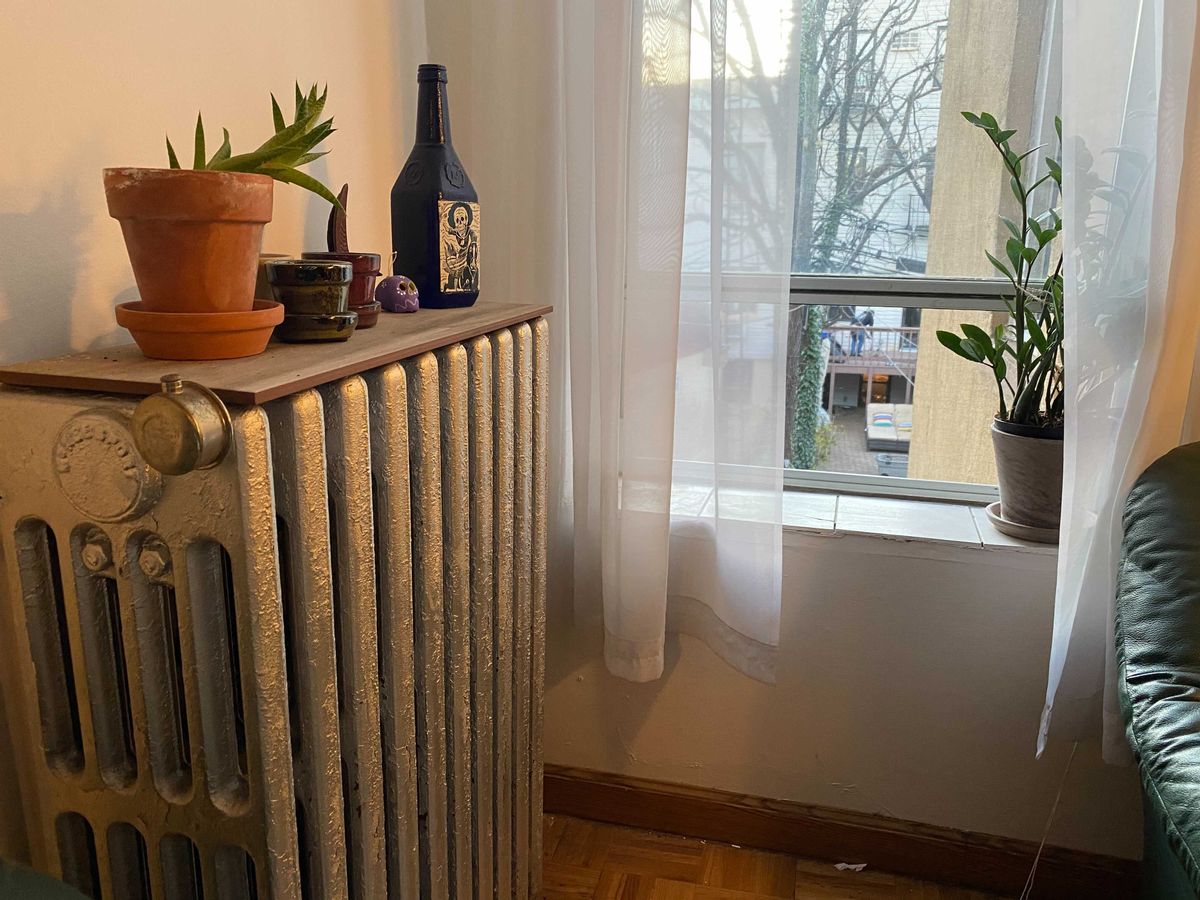 Claim:
Some steam radiators built in older apartment buildings in cities like New York were designed to keep dwellings warm with windows open due to the 1918 pandemic.
Rating:

Just over a century ago, another virus-born pandemic was ravaging the world: The 1918 flu pandemic (sometimes called the Spanish flu), which killed millions globally in 1918 and 1919. And as the COVID-19 pandemic of 2020 rages on, many are discovering that vestiges of the 1918 pandemic are suddenly relevant again.

One such vestige is the bete noire of many New Yorkers — oversized, noisy radiators that overheat apartments. The radiators were built to keep dwellings warm with open windows on the coldest days.

Although public health experts in the early 20th century didn't have the technology available in 2020 to detect and analyze viruses, they intuited that opening windows was safer during a pandemic than having people sitting indoors, breathing stale air. The Bloomberg story linked in the above tweet states:

Health officials thought (correctly) that fresh air would ward off airborne diseases; then as now, cities rushed to move activities outdoors, from schools to courtrooms. When winter came, the need for fresh air didn’t abate. According to [heating industry expert and author Dan] Holohan’s research, the Board of Health in New York City ordered that windows should remain open to provide ventilation, even in cold weather. In response, engineers began devising heating systems with this extreme use case in mind. Steam heating and radiators were designed to heat buildings on the coldest day of the year with all the windows open. Anybody who’s thrown their windows open in January, when their apartment is stifling, is, in an odd way, replicating what engineers hoped would happen a century ago.

Holohan told The New York Times in 2016 that the 1918 flu pandemic inspired something called the "Fresh Air Movement," the push to keep windows open to circulate as much fresh air as possible, as a stopgap measure to prevent the spread of airborne diseases:

Much of New York City’s overheating problem can be attributed to the Spanish Flu epidemic of 1918, said Dan Holohan, a historian of heating and the author of 18 books on the subject. “I first spotted this in my engineering books from the 1920s,” he said. “The authors would mention the ‘Fresh Air Movement’ and caution that both boilers and radiators now had to be much larger because of the need to keep windows open by command of the Board of Health.”

Fresh air was specifically thought to ward off airborne illnesses like the flu. Although the Spanish Flu abated in 1920, the engineering standards dictating oversize radiators remained.

The 1918 flu pandemic was the "most severe pandemic in recent history," according to the Centers for Disease Control and Prevention. It killed 50 million people worldwide, while it's estimated that "500 million people or one-third of the world’s population became infected with this virus." Roughly 675,000 Americans died during the pandemic.

Like the coronavirus pandemic of 2020, the disease was airborne, but the CDC notes that while modern laboratories have synthesized it for study, the properties that made it so deadly at the time are not well understood. Unlike the current pandemic, the 1918 flu pandemic virus killed primarily young people.

As we noted above, the 1918 flu pandemic was called the "Spanish flu," but that was a misleading term. The origin of the virus is unknown. But the nickname "Spanish flu" took hold because as it spread during World War I, countries involved in the war attempted to suppress news reporting on the issue, to avoid lowering national morale and causing panic during the Great War, according to USA Today. Spain was neutral in the war, and the news media there was openly reporting on it, especially when Spanish King Alfonso XIII fell gravely ill with the virus. Because the Spanish news media reported robustly on the disease while other nations minimized it, it took on the moniker "Spanish flu."

The COVID-19 pandemic, as of this writing, has killed more than 287,000 Americans and 1.5 million people worldwide, sickening millions.

Holohan made a brief video on the topic, which can be viewed here: