No, AOC Did Not Say 'Pickup Truck Owners are a Danger to Society' 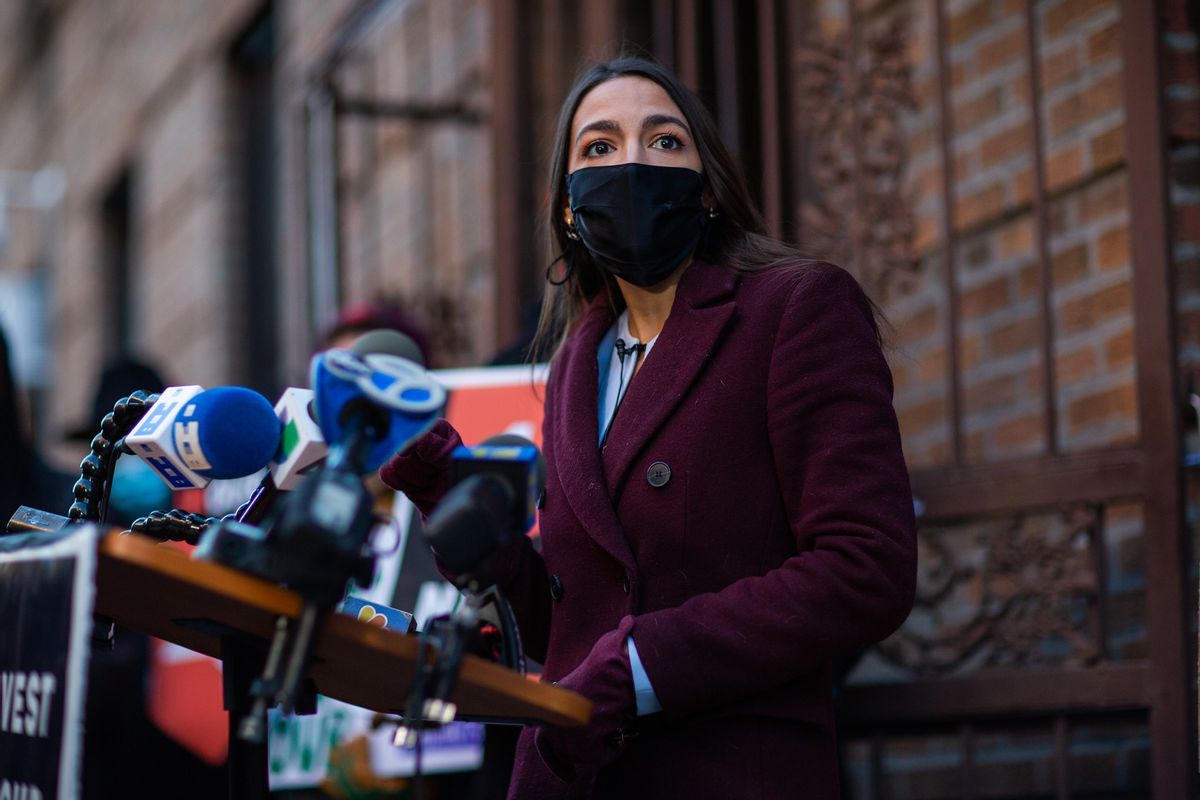 Claim:
Rep. Alexandria Ocasio-Cortez said in a fiery speech that pickup truck owners are a danger to society.
Rating:

On Feb. 24, 2021, a post on the America's Last Line of Defense Facebook page read: "AOC Says Pickup Truck Owners Are a Danger to Society in Fiery Speech." The link led to a story on the Taters Gonna Tate website. It appeared to have been published the same day:

The liberal superstar known the world over as "AOC" has offered yet another bit of sage wisdom: pickup truck owners are dangerous, and should pay an extra fee for being one.

According to our sources at the Liberal Political Action Committee, AOC was speaking at a private fundraiser when she made the remarks:

"We can't confirm or deny that she was there, since we weren't, but we heard from very good sources that she made the remarks about truck owners after someone asked her about her experience at the US Capitol."

"What does exist is the quote."